iOS fads have come and gone, and if our Discord server is anything to go by, Fortnite (Free) is the latest one that is occupying the minds of the mobile gaming community. However, just under two years ago, things were different – rather than trying to snag free codes through any means possible, people were walking the streets and catching creatures in Pokemon GO (Free). I’m still playing Niantic’s augmented reality smash hit, so they’ve obviously got something right over the course of the past few years, and the incremental addition of Pokemon has gone some way to keeping my interest. In that case, this really is the big one for trainers around the world – today, Niantic have hinted that the mythical Pokemon Mew from Red, Blue and Yellow will be appearing in Pokemon GO later this week. But, rather that the typical raid distribution of legendaries, you are tasked with completing special tasks for Professor Willow to learn more about the 151st Pokemon and how to obtain it. 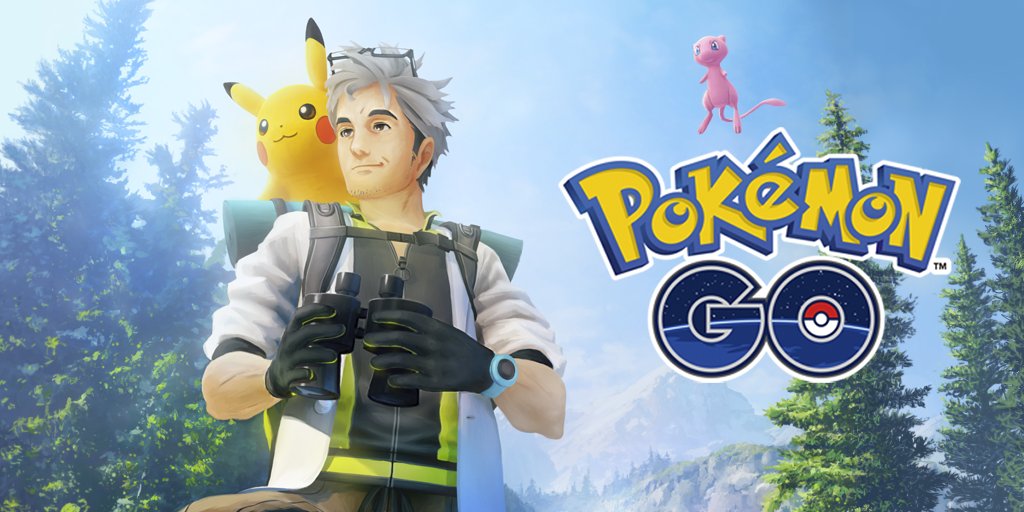 On their most recent blog post, Niantic underline that, to be in with a chance of locating Mew, budding trainers are required to complete both Field and Special Research tasks within Pokemon GO. These essentially constitute different criteria that must be fulfilled, such as catching a Pokemon of a specific type, to spinning a PokeStop a certain number of times. Earning stamps from Field Research will result in enticing item bundle rewards, with the more elusive Special Research potentially leading to Legendary Pokemon encounters once complete – one of which could involve Mew. Niantic emphasise that these tasks may not always be easy, and will likely require you to stray slightly further off the beaten route to complete. However, with the chance to finally complete the Kanto Pokedex by capturing the adorable powerhouse Mew, this extra effort is certainly worth it. Whether this new research mechanic becomes a permanent feature beyond this event is still to be confirmed, but even with stiff competition in the mobile gaming sphere, Pokemon GO remains one of the most immersive experiences on the App Store to date.