It’s no secret that the App Store gets bombarded with new games at a pace that’s pretty out of hand, and try as we might to keep up with everything it’s fairly common for great games to slip through the cracks now and then. One such game that’s flown mostly under the radar is the logic puzzler SiNKR ($2.99) from developer Wahler Digital. It only launched about a month ago, so it’s actually still quite new, and those who have discovered it in our forums have enjoyed it quite a bit. It’s a tricky game to explain, so I’ll go ahead and let the trailer for SiNKR do the explaining for me.

Anyway, Wahler Digital, which is really just solo developer Robert Wahler, is here at GDC 2018 this week and we met up to get a rundown of what sort of future plans he has for SiNKR. As you can see in the trailer above, the goal of each level is to hook each object and get it into its appropriate hole. As the game progresses there’s new mechanics introduced and one of them is a portal mechanic that allows you to send the object from one area of the level to a portal placed at another area. It’s proven to be a popular puzzle type among fans, so Wahler is currently working on a spinoff called SiNKR Portals which–as I’m sure you can guess–is filled with the portal style puzzles. While he didn’t have anything to show off for that one during this event, it sounds like a really cool idea and should be ready at some point this summer. 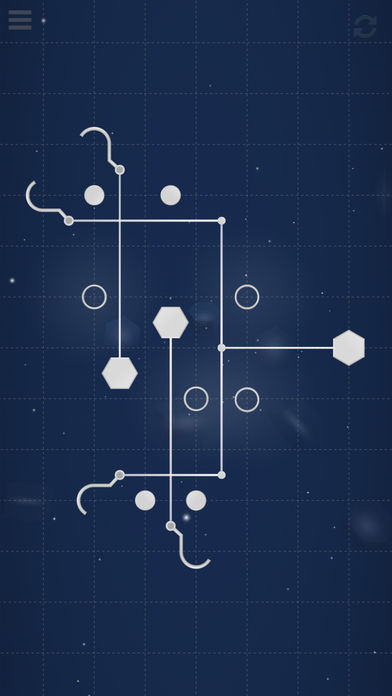 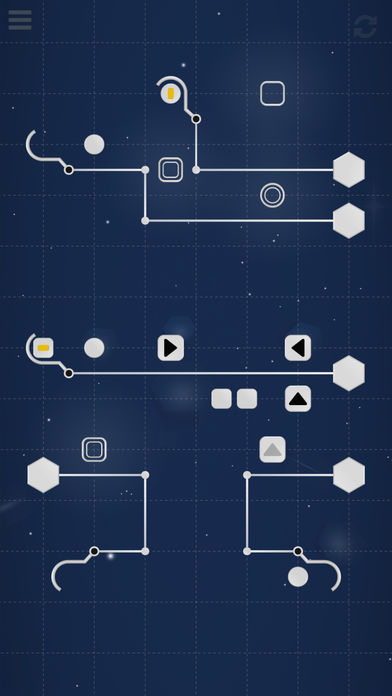 Also, SiNKR has been available on Steam since October of last year and Wahler is also planning on creating a spinoff on that platform that takes advantage of the level creation abilities in the Steam Workshop. That game will appropriately be titled SiNKR Infinite, due to its potential to have infinite created levels, and while it doesn’t seem likely the level editor itself will make its way to mobile it’s defnitely possible that some of the better user created levels could make their way to the mobile versions of SiNKR. If you enjoy increasingly difficult logic puzzlers and have yet to give SiNKR a try, I can heartily recommend throwing a buck at the existing game which you can pick up with the link below, and be on the lookout for more SiNKR with both the Portals and Infinite versions coming in 2018.