The Switch just opened up to a whole new world of games, as GameMaker Studio 2 will roll out on the Switch starting this summer. The company made the announcement after today’s Nintendo Direct which revealed the Switch port. This brings one of the most-used cross-platform game development tools beyond Unity and Unreal to the Switch, and opens up the platform to a whole host of new titles. 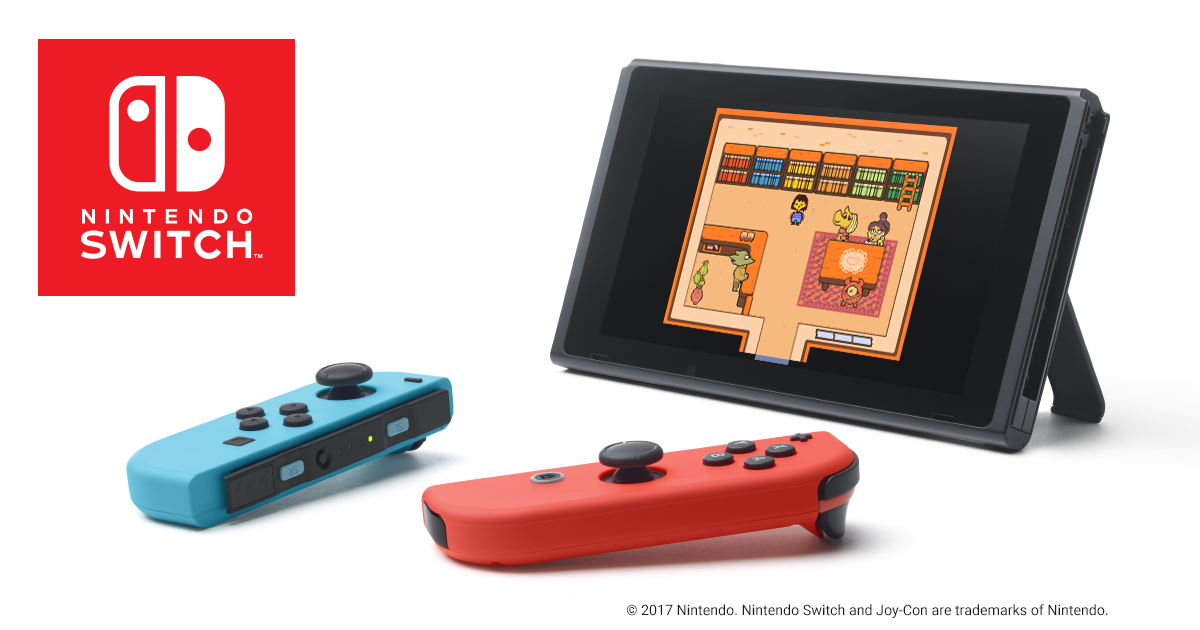 Despite its generic name, GameMaker is a rather potent tool for game development, and a bunch of popular titles use it. Undertale is one of those titles, and several Vlambeer titles also use GameMaker. Crashlands is a title that might wind up on Switch thanks to the new compatibility, as is Hyper Light Drifter, Gunpoint, and a personal favorite, Samurai Gunn. GameMaker is friendly enough for a non-programmer to get to making games right away, but good enough for professional devs, especially those working in the 2D space. While this means that many Game Maker devs missed out on the gold rush, it does mean that there is the potential for more games to hit the Switch, including some quality titles.

And Undertale on the Switch feels like the kind of thing that’s designed to make money hand over fist. The quirky RPG developed a huge fanbase after its PC release, and it only picked up steam from there on out with its release on PS4 and Vita last year. The Switch version is likely to pick up a ton of people looking to play portably for the first time, along with any fans looking to get into the craze for the first time. At least, whenever it releases: the Nintendo Direct announcement did state it was coming eventually. Toby Fox, the creator of Undertale, is a bit of a quirky character himself. In response to this news, he says “I’m excited to use GameMaker Studio 2 to put Undertale on Nintendo Switch. I’m a big fan of Nintendo. I hope Mario plays my game.”

Unfortunately, GameMaker Studio 2 users can’t go mashing that “export to Switch" button quite yet: this functionality won’t be available until mid-2018. So, don’t expect Undertale, or any other GameMaker game until then. Developers will have to wait patiently; players will have to play one of the dozens of other games coming out each week on the Switch.