The Anomaly series has a special place in my heart, as its debut in 2011 was a perfect example of a game releasing both in the right place and at the right time. After being inundated by iterative tower defense games in the early years of the App Store, the geniuses at 11 Bit Studios managed to come up with a title that not only flipped the entire concept on its head by allowing you to be the attackers, but also came with an unprecedented level of graphical fidelity compared to its peers. While the future was bright for the series in these formative years, fast-forward to 2017 and many of the Anomaly games were at threat of being eliminated by iOS 11 and the 32-bit Appocalypse, and later disappeared entirely as Chillingo’s offices closed. However Anomaly 2 ($3.99), the most recent entry in the franchise, has today been re-released out of nowhere on the App Store, and is compatible with the latest versions of iOS. While Anomaly 2 is in the form of an entirely new app with a premium $3.99 price tag – so former owners will not be able to redownload it – it’s still good to see the series come back from the dead. 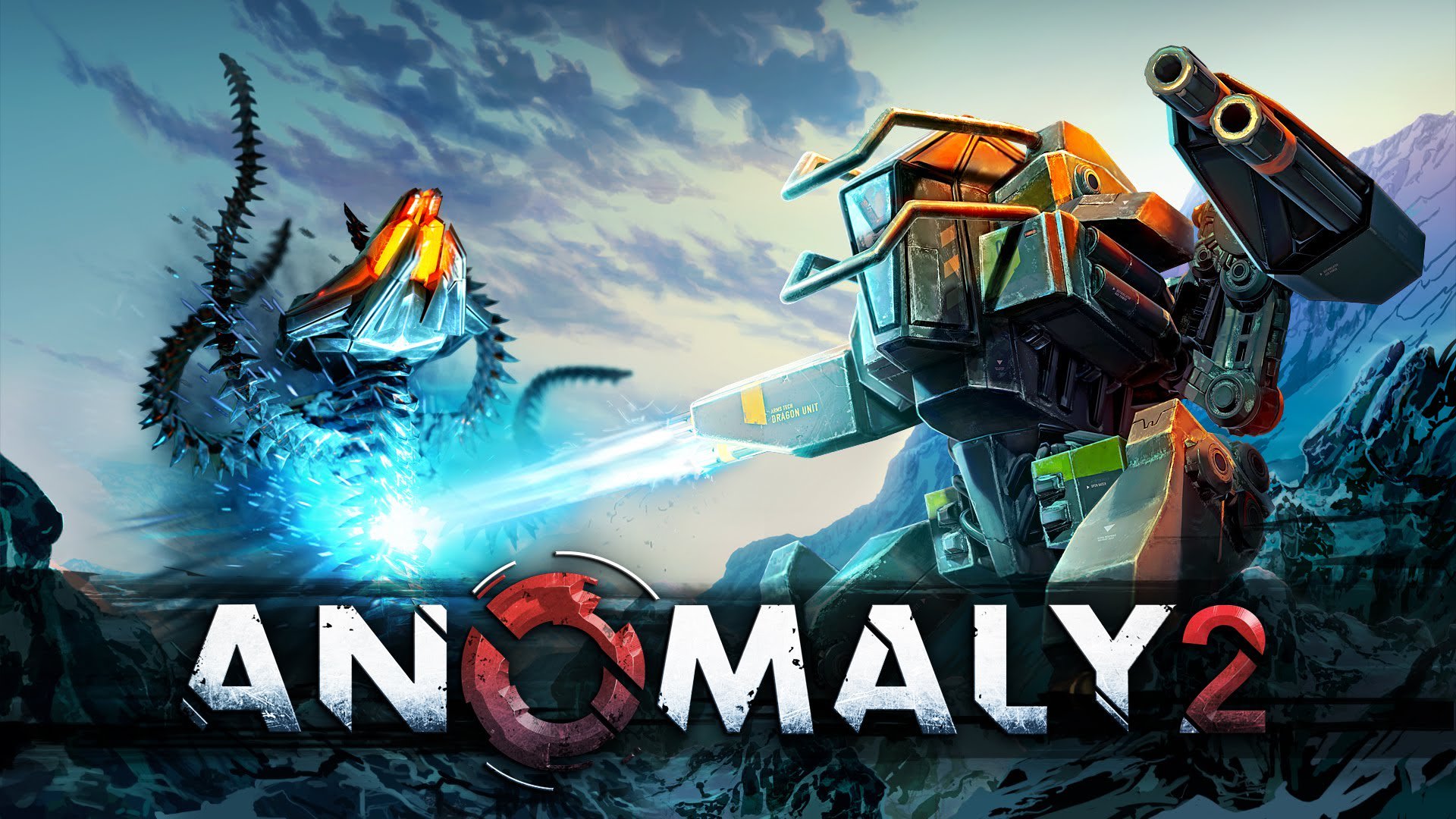 As much as it’s great to see Anomaly 2 back, let’s address the elephant in the room – namely, why this latest, self-published version of the game costs an extra $10 from its previous release. This increase will infuriate previous owners the most, especially as there appears to not be any new content in this edition of the title (as far as we know, at least). However, on many levels, the change makes sense – firstly, Anomaly 2 is now published by 11 Bit Studios themselves as opposed to EA and Chillingo, giving the developers more autonomy to choose the price point of their title. Honestly, even though the game is almost five years old at this point, the Anomaly series has always been criminally underpriced for the sort of premium content in each title, so I don’t have a major issue with this. It also puts the iPhone version in line with other platforms, which is something that has started to happen with the likes of Dandara and other major releases. Ultimately, a key factor may have been the time and cost of making Anomaly 2 compatible with the latest iOS firmware. Fifteen dollars is a lot better than not being available whatsoever, at least.

While we’ll keep you posted on any updates or clarifications from the developer as the story breaks, I really can’t emphasise enough how happy I am to see Anomaly 2 appear on the App Store once again after so long. Whether this is a random act of kindness or if it foreshadows the inevitable Nintendo Switch release is all speculation, but Anomaly 2 is here, and hopefully the other games in the series follow suit. If you’re a previous owner and are frustrated a game you bought for $5 in 2013 is now $15, your enjoyment of the title will likely dictate what you do here. At worst, wait for a sale, as the Mac App Store version has fluctuated in price over the years and the iOS iteration will likely do the same. Anyone who may have missed Anomaly 2 first time around should definitely take a look though, and our five star review at the time underlines how Anomaly 2 is still one of mobile’s finest strategy titles. If you have any fond memories of this epic sci-fi tower offense classic, wax lyrical on our Anomaly 2 forum thread and our official Discord server.

Edit: while the previous Anomaly 2 was not updated for iOS 11, it may have still been 64-bit compatible. If you did originally buy the Chillingo version, it’s worth redownloading it through your purchases and seeing if it’s still playable on your device before shelling out $14.99 for this edition (thanks Saveria for pointing this out!).

Edit 2: Well it turns out that the initial $14.99 price was an error on 11-bit’s part, as they stated “It happened because we clicked a thing or two too quickly." Oops! The regular price is $3.99 and while it might take a while for that to be reflected in this post, that’s now the price in the App Store if you’re thinking of picking this one up.