Pre-registrations aren’t a new phenomenon on the App Store and Google Play. In fact with the advent of pre-ordering, some developers have taken to gauging interest and tracking it through pre-orders on the App Store and Google Play rather than on a website. Signing up for an account or just adding your email address to a list granting you a bonus is still something many developers prefer doing. Over the last week, many games on mobile have opened up pre-registrations offering various rewards for crossing milestones or just to anyone who signs up showing interest. 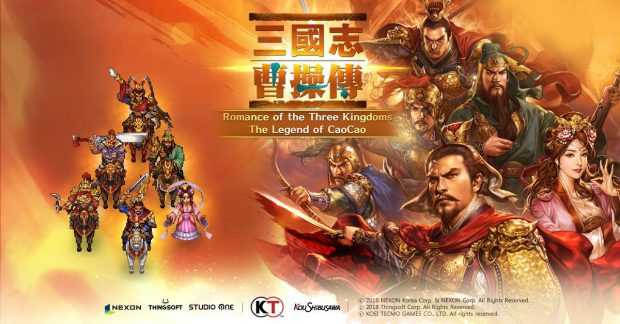 ChronoBlade is a side scrolling hack and slash RPG that is set to release next month worldwide. It has been in development since 2013 and it had a soft launch in Canada back in 2016. After a bout of radio silence, ChronoBlade will finally be releasing on iOS and Android devices next month. Pre-registrations are now open and you will be given a gem pack worth $5 at launch. The gem pack includes 5000 gems and it will be available to all players who pre-register worldwide. Thsi will be granted within the first week of launch so there’s a decent amount of time to claim the reward. You can pre-register for ChronoBlade from nWay on the official website here.