Apple’s new pre-order system is tricky to navigate for anyone shopping on the App Store, but it appears to also be a bit on the confusing side for developers. Man Vs. Missiles (Free) was supposed to release on Thursday, January 4th, 2018, but the developers accidentally released it today because they mixed up the date that goes live for pre-order with the date of release. It appears the whole pre-order system still needs some figuring out. The developers decided to go with it after all, so Man Vs. Missiles is out now. The good news for us is that the game is out early, so now we have another game to play over the holiday break. 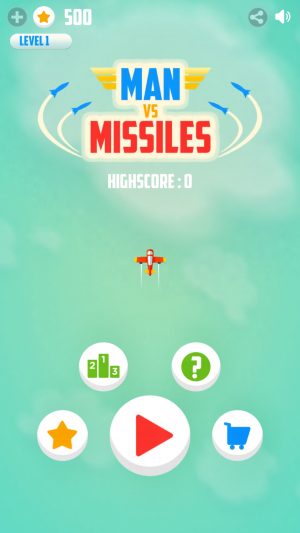 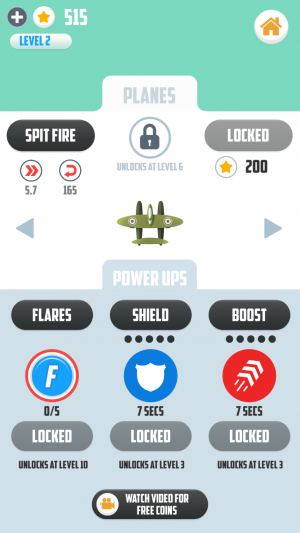 Man Vs. Missiles, as the title succinctly describes, is all about evading missiles that are on your six and trying to take you down. You try to evade the missiles for as long as you can, using various items (Shields, Speed Boosts, etc) to extend your run. Reviews seem to be positive, although players note that this is a challenging game. Man Vs. Missiles is out early, so go check it out.