A few weeks back, we wrote about Telltale’s substantial layoffs and promise to focus on fewer, better quality games. We haven’t heard much about Telltale’s future since then, but a recent interview by Telltale’s new CEO, Pete Hawley, points to the kind of changes we might see down the line. Hawley first talked about the adverse effect Telltale’s multitude of projects had on the games’ quality and innovation, and how players (correctly) felt that games had become predictable. He feels that Telltale moved away from the “magic" of season one of The Walking Dead (Free) by moving toward pure narrative and letting go of some of the interactivity and engagement of that original game. The real sense of consequences isn’t there anymore in the way it was in The Walking Dead. 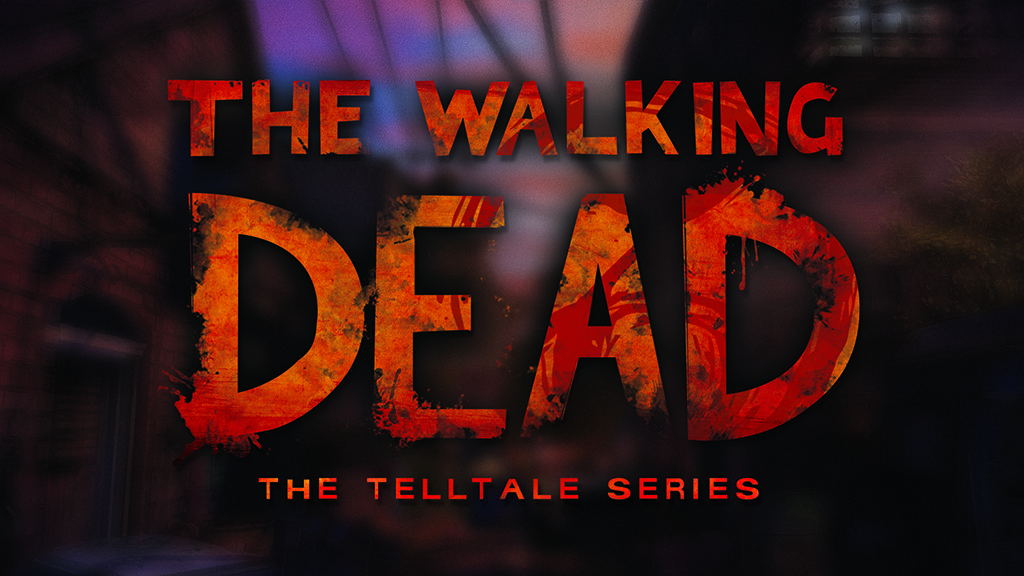 Part of those issues with the lack of consequences and interactivity came from Telltale tackling huge, established IPs that came with all kinds of restrictions, and those restrictions blunted the team’s creativity. For 2018, Telltale is only coming doing three games, including ending The Walking Dead and Batman and adding a new, unannounced IP to the mix. Don’t expect Telltale to move away from the four-choice wheel anytime soon, though; that might happen in the future, but for now the company is sticking to that formula but trying to improve and polish it.

Hawley also goes into mobile specifically, pointing out that the developer didn’t do a good job when it transitioned to new tech with the Batman game (which was a total and utter technical mess). Telltale wants mobile to become a bigger part of the business and plans to focus on how people use the platform, treating mobile as an important, separate platform rather than simply port PC games to it. So, we might get mobile-specific Telltale games in the future, which would be interesting.

I’m glad to hear that Telltale is re-evaluating what made it great and trying to rediscover that spark. Recent adventures have been disappointing because they’ve felt highly restrictive, with player option only barely changing the story’s path (the Batman story excluded, easily Telltale’s best work in some time). I want to see stories that place the player back into the center rather than prioritize the narrative over player choice. And I think I’m good with all the quick-time events; time to retire them for something more fun and varied.