Subway Surfers (Free), SYBO and Kiloo’s hugely successful game that has apparently been downloaded on one in four smartphones in the world, is becoming a TV series, and today we got to see some of that series’ art. The animated series will premiere in summer 2018 with 10 5-minute episodes that will be followed by a longer series that will have 22-minute episodes. The series will take place in Subway City and will, of course, feature the characters from the game. Those characters will embark on all kinds of adventures that will involve street surfing, probably. I’m curious to see if the stories will tie into game events; I would expect some kind of cross-promotion to happen once the TV series releases. 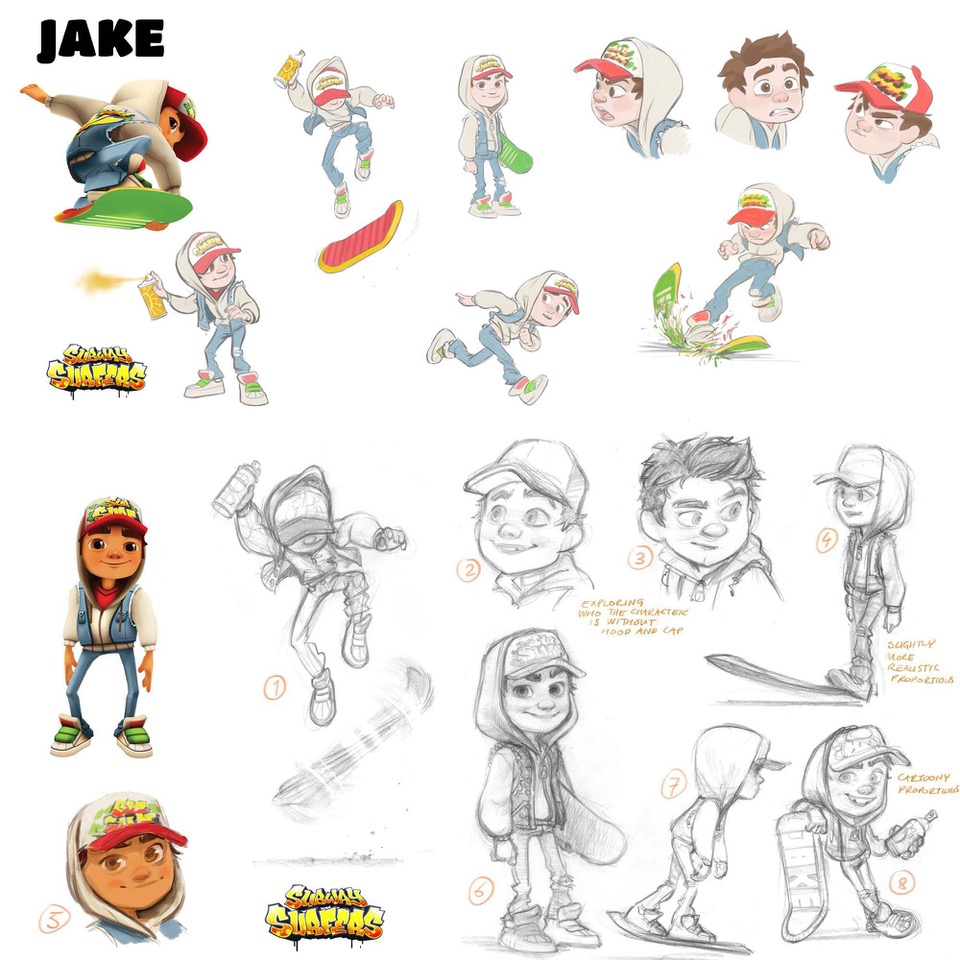 Given how successful Subway Surfers is (it has over 1.5 billion downloads and is often among the most downloaded games of the year), I expect the TV series to be very successful as well. There’s already a huge audience ready for more Subway Surfers, so I would be amazed if the TV series doesn’t do well and doesn’t lead to more episodes. Overall, a great move by SYBO that should help the game grow even more while also helping it expand to other media. 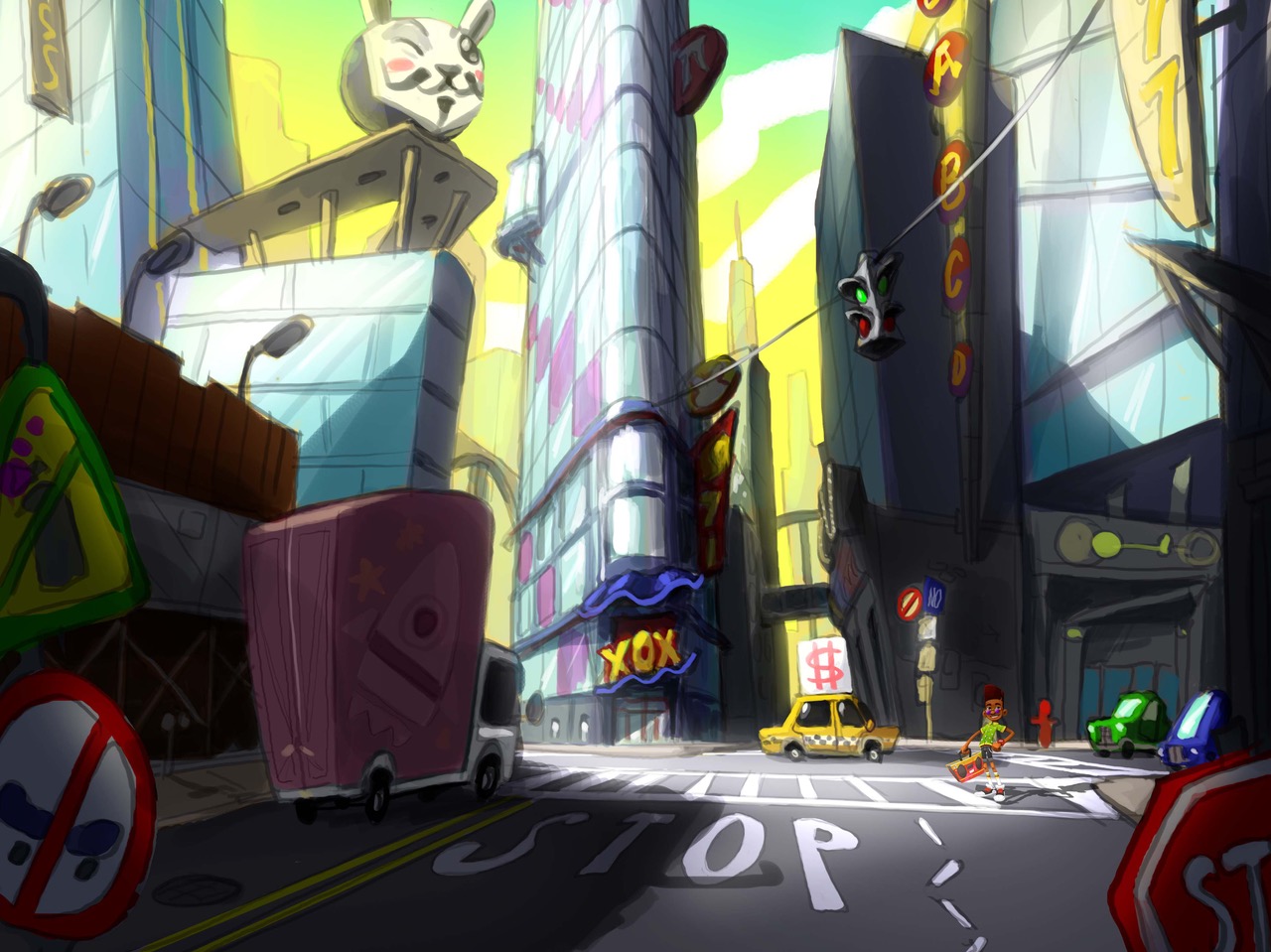