The new season of FIFA Mobile (Free) is now live, and it’s brought plenty of new features and modes for you to play with. First of all, the new season brings along a reset of your team and all the players in it, coin balances and Token Inventories, and the progression in VS Attack, Plans, and so on. The FIFA Point balance remains as does your League and any unlocked User Logos. And now to that fun part. The new season adds the Campaign, a new single player experience where you progress through Chapters to obtain new players and rewards. There’s also the ability to train your players so they can improved and, in turn, help your team get better. Live Events will be back bit will follow the format of the Campaign. 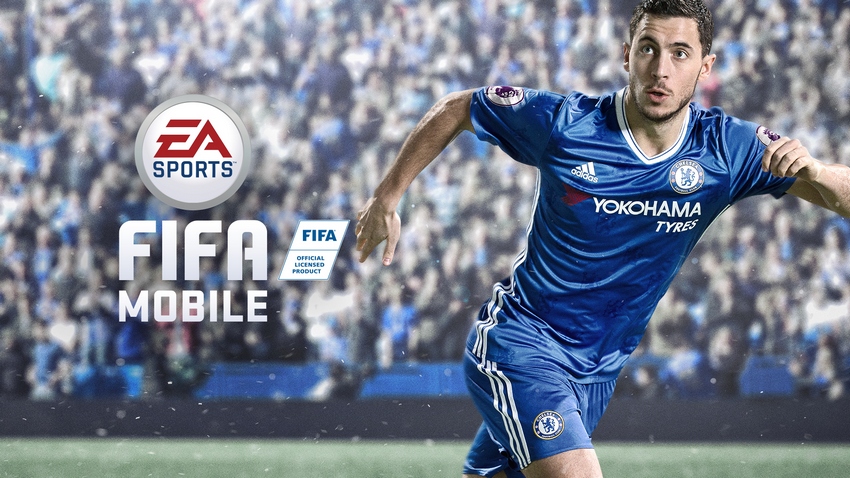 Player Rankings will change as well. Once you hit 100 OVR, you can rank Players, further improving your team. There’s a lot more coming to the game with this new season, and even though I’m not crazy about the choices made during FIFA Mobile development, I know many of you like it and will be glad to get more ways to enjoy it. And everyone gets a Cristiano Ronaldo item as a reward, so go grab him and check out the new features.