The Elder Scrolls: Legends (Free) continues to expand, and this time next month it will get a brand new story expansion called Return to Clockwork City. As you can guess from the title, this expansion brings all kinds of mechanical creations to the game and a locale first introduced in The Elder Scrolls III Tribunal expansion. The Clockwork City was built by the tinkerer god Sotha Sil, but the city later became his tomb. And now the question is, what secrets are hidden there? You’ll be the first mortal to enter the city in centuries, so expect great secrets (and a ton of dust). 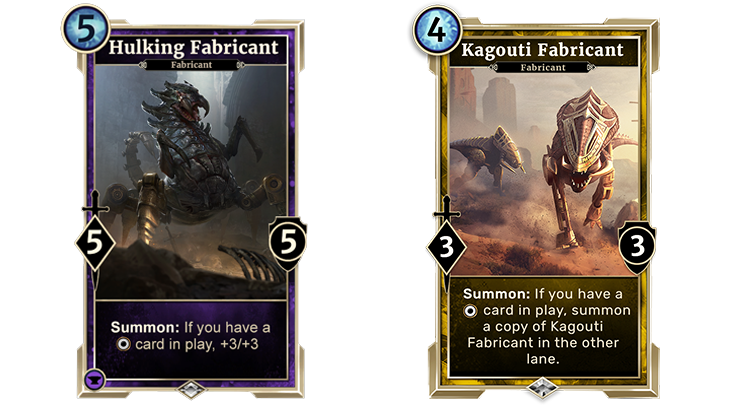 The expansion will land November 30th and will bring over 55 new cards that players can collect by playing through 35 story missions. These cards will let you search for lost treasures, construct steam-powered machines, or even go all mad scientist on the world and bring to life mechanical abominations. The new expansion brings new creatures called Fabricants, creatures of flesh and metal, that look fun to play with. There are also new mechanics, Treasure Hunt and Assemble, which you can read about in detail here. I usually enjoy blends of fantasy and steampunk, so I’m looking forward to getting my hands on Return to Clockwork City.