It looks like the mobile MOBA war is heating up. Tencent’s Arena of Valor is getting ready to launch in North America and bring with it all kinds of fun features, but Vainglory (Free), probably the most popular mobile MOBA on the global market, isn’t sitting still either. Today, the developers announced that they’ve opened pre-registrations for the upcoming 5v5 mode, which should be an interesting change from the game’s usual 3v3 mode. The new 5v5 map has been built from the ground up through a collaboration between designers and former competitive players and should be fun to play. 5v5 can be very rewarding to play, but it’s also very prone to players disconnecting half-way through the game, so hopefully that has been addressed somehow. 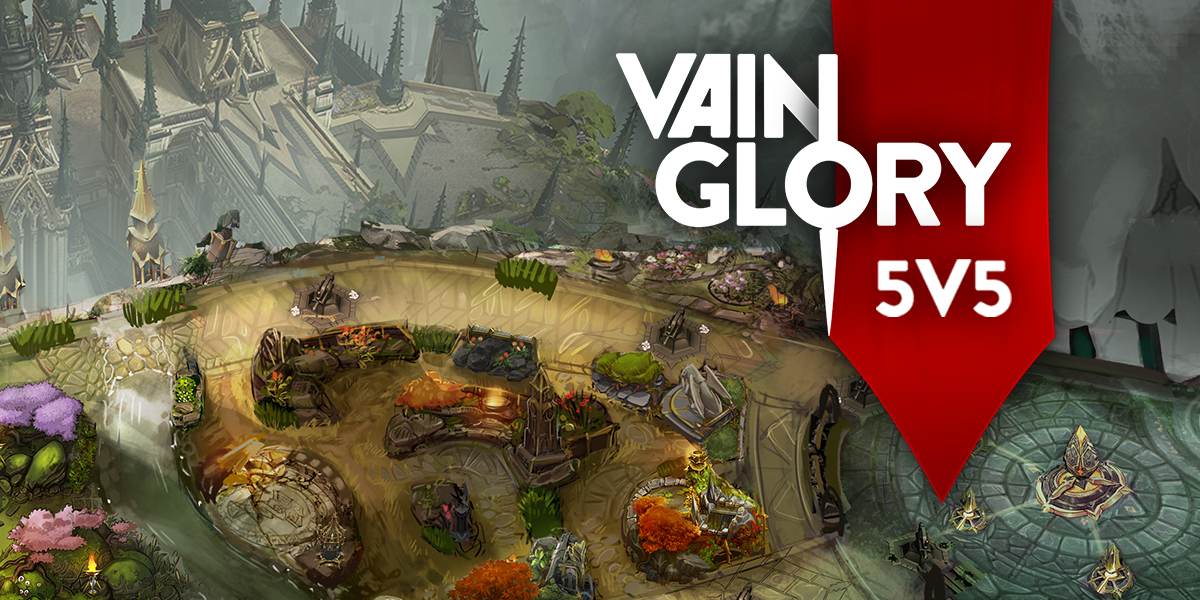 If you want to be among the first to experience Vainglory‘s 5v5 map, you can pre-register here. When you do so, you’ll get exclusive rewards and the chance to enter the 5v5 Early Access. In addition to the 5v5 map, Vainglory is catching up with the new technological capabilities and is going to operate at 120FPS on the iPad Pro in an effort to make the game as responsive as possible. So, what do you think of the move towards 5v5? Are you a fan?