If you’re not playing Hearthstone (Free) yet, or maybe haven’t even given it a try, you’re really missing one of our absolute favorite games for… years now. I just got back from the Hearthstone Summer Championship, there’s a new expansion announcement happening at Blizzcon, the current metagame is great, and really, there’s a lot to love about Hearthstone. It’s one of the biggest games on Twitch, which leads to all sorts of crazy moments like this one by Korean streamer 공혁준, which by far is the best Hearthstone stream clip I’ve ever seen- Both because the play itself features an unbelievable god turn, and the streamer’s reaction is… Well, you’ll see:

If you don’t play a lot of Hearthstone or don’t follow the current meta, here’s what’s happening: He’s playing against a super popular Priest deck right now which features a very strong combo which is very difficult to beat once the combo gets online. The down-side of this deck is it’s very difficult to win if you can’t find your combo pieces or the combo gets disrupted in any way. Regardless, it’s a deck that can be very frustrating to lose to as there’s not a whole lot you can do once they get everything going.

First he played Treachery targeting Howlfiend, which allows you to give a friendly minion to your opponent. Howlfiend makes you discard a card whenever it takes damage. With the Howlfiend on the Priest side of the board, he played Defile and it just so happened there were a perfect assortment of minions to have it keep going off as if Defile kills a minion it will be cast again. 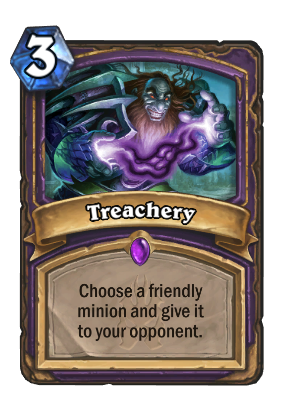 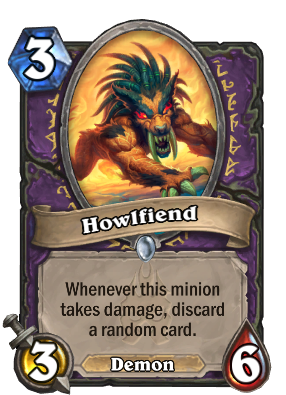 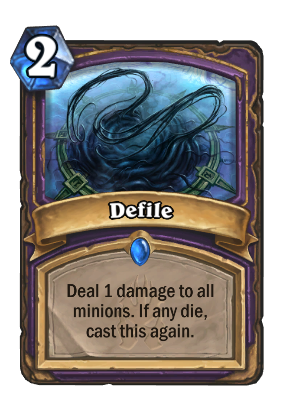 I’ve had good Defiles before where I’ve killed maybe three minions, but to wipe an entire board and make your Priest opponent discard their entire combo they use to win the game? I’d be dancing too. It’s like the Twitch stream embodiment of the “When it ______ just right" meme. 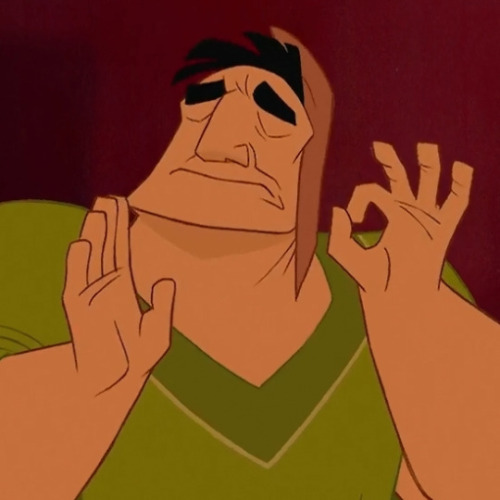