There are mashups that make sense. And there are ones that make absolutely no sense whatsoever. And then there’s the mashup between Angry Birds Evolution (Free) and Iron Maiden that’s in a category all in its own. The collaboration is for the Halloween period, so at least that helps it make a bit more sense. Specifically, from October 18th to the 31st, Eddie the Bird will join Angry Birds Evolution, and he will have four evolution states based on four of the band’s classic albums: Killers, Powerslave, Somewhere in Time, and Book of Souls. And that’s not all apparently. The whole main hub of the game will be dressed up as a heavy metal oasis with plenty of tributes to Iron Maiden, Eddie, and heavy metal in general. I mean, that’s pretty fun and very unexpected. 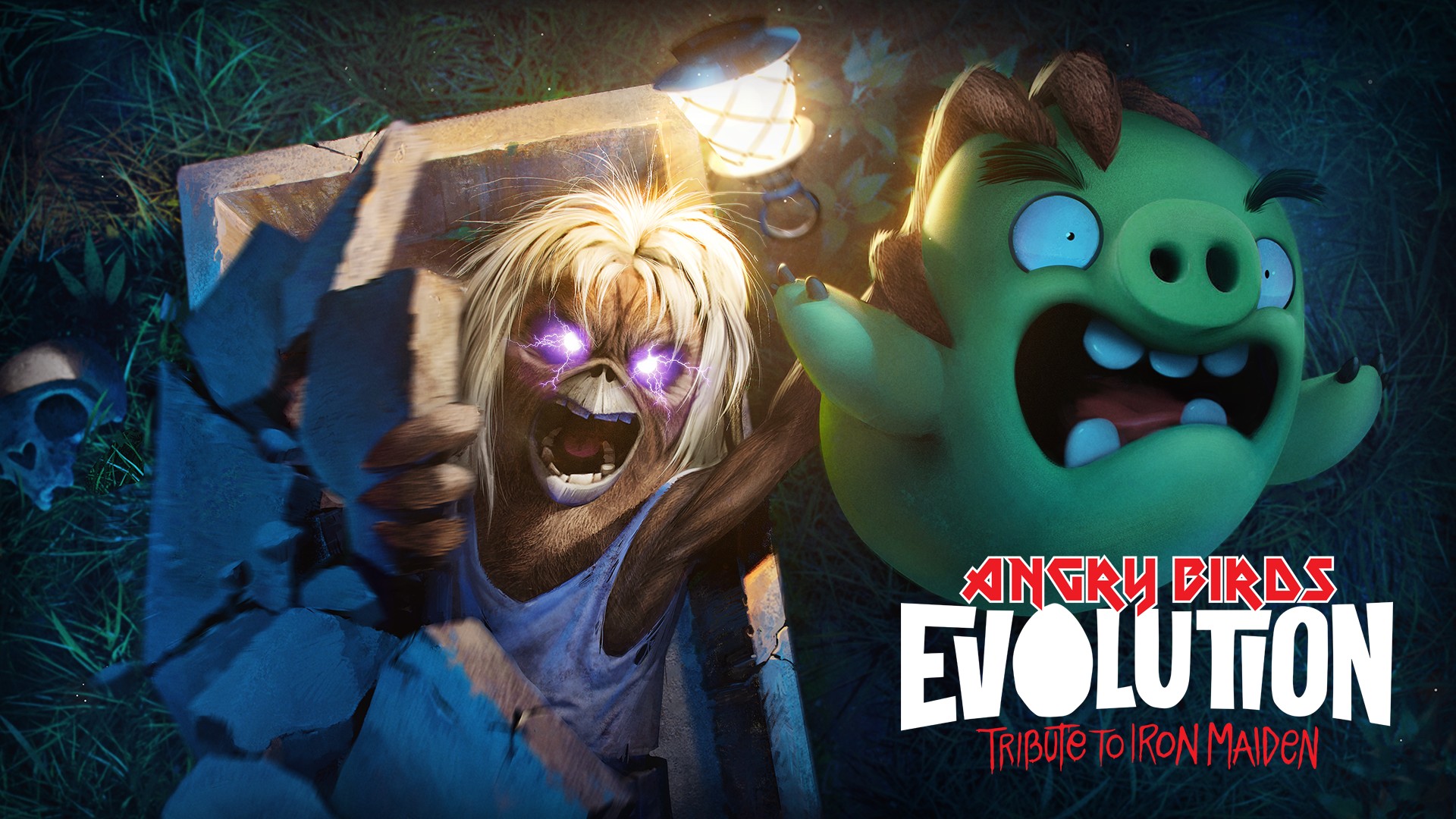 If you manage to recruit Eddie the Bird (this is so funny) during this event, you get to keep it forever, but remember that you’ll only have two weeks to do so. And, as you would expect, Rovio will be offering exclusive Eddie the Bird merchandise, available for a limited time during this event. So, what do you think? Rock on, or unplug and walk away?