Loyal TouchArcade readers, I have a confession to make – I deleted Pokemon GO (Free) from my iPhone a few days ago to make room for the likes of Thimbleweed Park ($9.99) and Iron Marines ($2.99). As the self-appointed resident Pokemon fanboy, I’m sorry for letting you all down. That being said, it looks like I’ll have to salvage the game from the confusing new iOS 11 App Store, as an awesome new Equinox event is scheduled to take place over the next week or so. From 1pm PDT on September 22nd until the same time on October 2nd, you can earn double Stardust for catching and hatching Pokemon, and some of the rarest creatures like Mareep, Chansey, Larvitar (!!) and more will be available in special 2km eggs. Registering new Pokemon will also earn you triple experience (so six times the standard with a Lucky Egg active), and new shop bundles featuring Super Incubators will additionally be available for purchase in the in-game store. 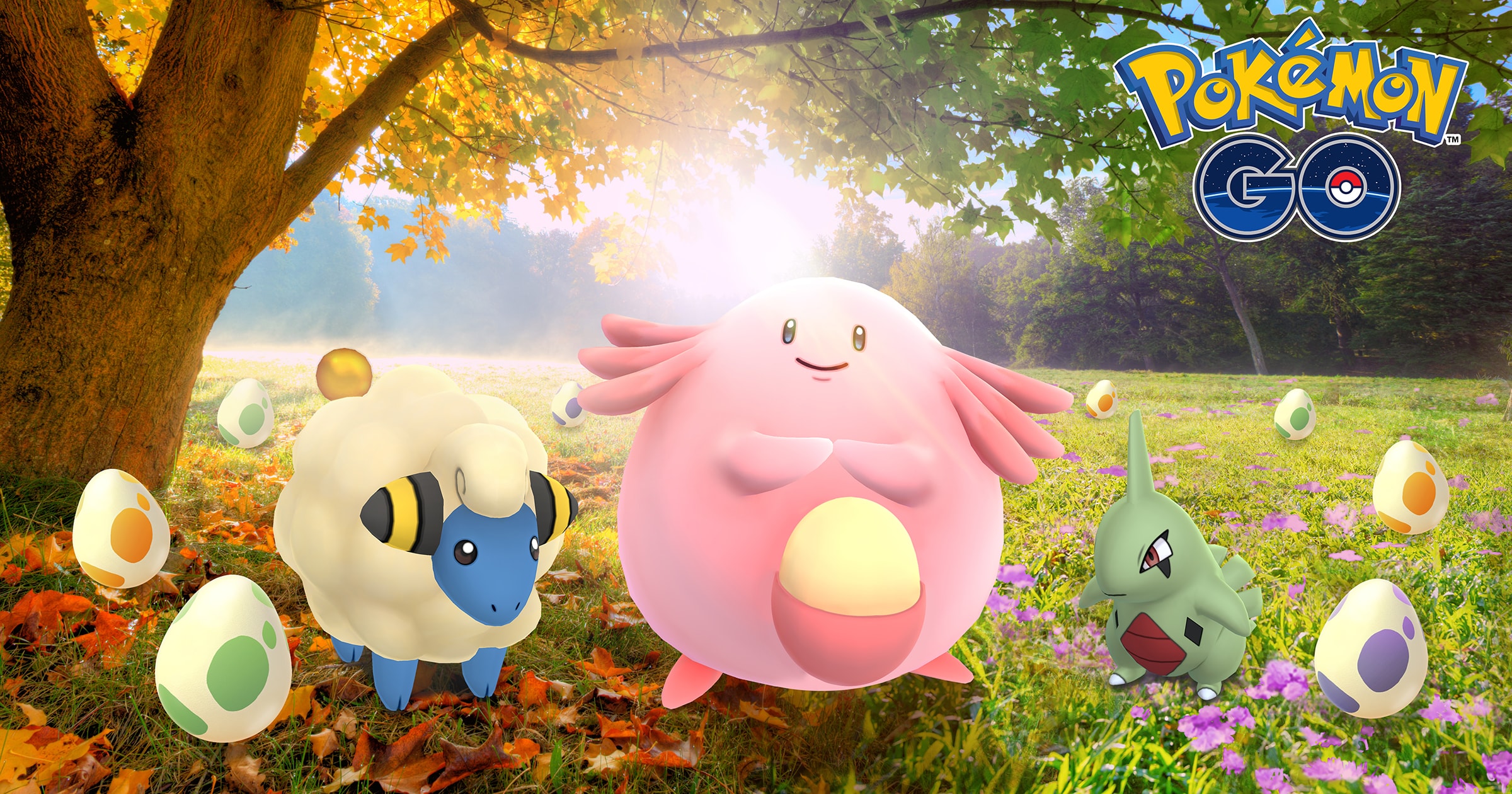 While this Equinox event may not seem to be particularly exciting for casual fans – and perhaps not the most enticing promotion for the hardcore Pokemon masters who have already caught ’em all – the bonuses that Niantic have included this time around are perfect for those looking to get back into the Pokemon GO action. I haven’t seen, let alone captured, any of the three monsters that are cited as being in the special 2km eggs, and so my dream of finally obtaining a Tyranitar could become a reality if London stays dry enough to warrant roaming the streets for Pokemon next week. Rarer creatures becoming more accessible has great synergy with the triple XP for new Pokemon registrations, which means levelling up even quicker than normal – it’s a win-win scenario, especially with Raikou, Entei and Suicune featuring in Raid Battles at the same time. Aside from the obligatory addition of Generation 3 Pokemon, it’s these smaller additions from Niantic that are most likely to push people off the fence and back into Pokemon GO, and so hopefully the Equinox event sets a precedent for similar celebrations over the coming months.