Is single-player mobile gaming about to change forever? If the latest advances in chatbot technology and mobile phones are anything to go by, we might be in for some dramatic changes in the near future. The new face scanning capabilities of the iPhone X and the gaming abilities of artificial intelligence chatbots like Zo are opening the door to new solitary-yet-social gaming experiences that might transform the way we game on our mobile devices. 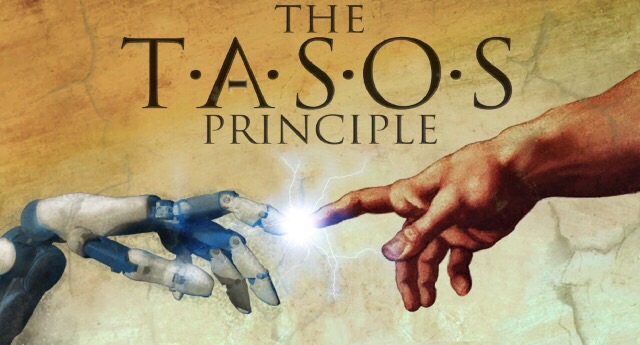 If you are a mobile gamer, then you’ve probably had the experience of playing games either by yourself against an AI opponent or against other human opponents. The experiences are usually markedly different, with single-player sacrificing the social aspect of gaming and multiplayer gaming letting you play in a social environment, although that’s not always such a great thing given how toxic the internet can be. The dichotomy has pretty much been clear cut, with gamers reserving the phrase “human-like" for AI opponents that act like a human would, which more often than not means demonstrating not robotic excellence but actually making mistakes and having human-like strategies they can execute.

Perhaps, though, we are moving towards a future where single-player mobile gaming won’t mean solitary gaming. Earlier today, Microsoft announced the new gaming abilities of its social bot, Zo. This social bot is trying to spice up your single-player experiences by giving you more than just an AI opponent to play against; it also provides an opponent that has a personality and interacts with you. You can communicate with Zo through different platforms, including Facebook Messenger, and in order to promote these gaming abilities, Microsoft has introduced a free, single-player version of the award-winning Exploding Kittens ($1.99) that has you playing against Zo. I tried this version of Exploding Kittens on Messenger, and it works great. All you have to do is start chatting with Zo on Messenger and type “Play EK." You then get a link that takes you to the single-player version of the game. 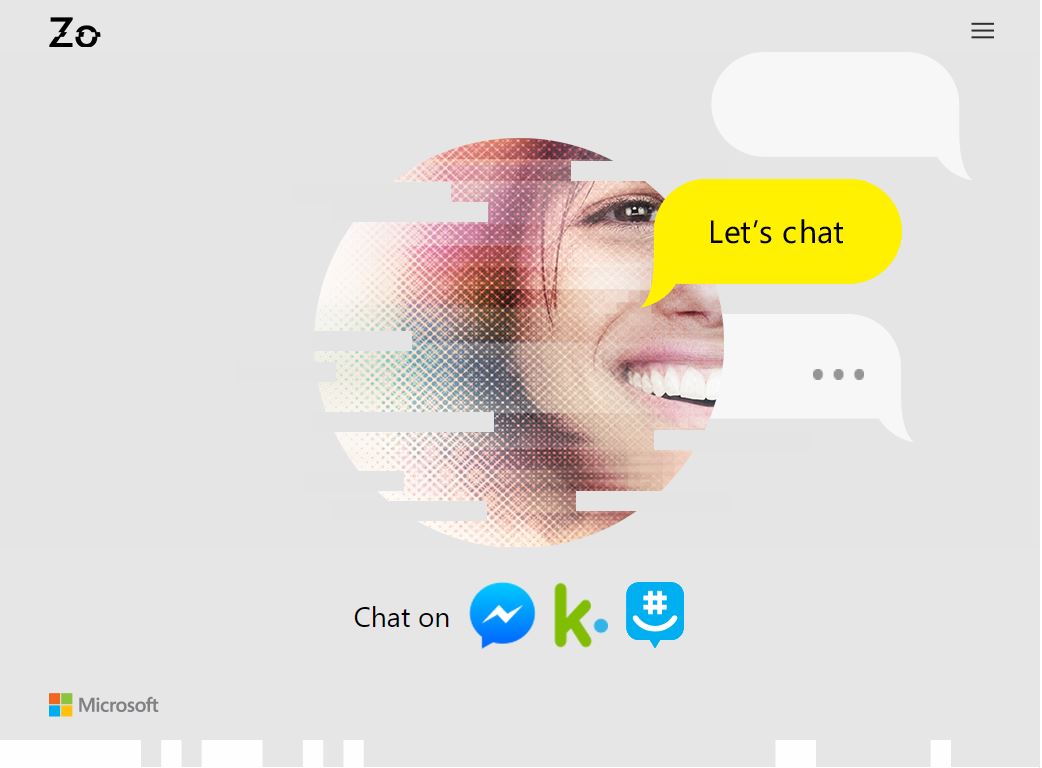 Elan Lee, one of Exploding Kittens‘ designers, talked about how they’ve always wanted to create a single-player version of Exploding Kittens but didn’t want it to be a solitary experience. Exploding Kittens, after all, is the port of a social card game that’s entertaining primarily because you can interact with your fellow players and tease them about dumping an Exploding Kitten card on their lap (if you don’t know how the game is played, check out our review). According to Lee, Zo solves the problem of single-player games being solitary experiences because it enables single-player gaming but also provides a “person" you can interact with; it lets you play “by yourself without being alone." Zo has its own personality that you can see both inside and outside the game, and although this is clearly still a bot, it does produce pretty “natural" interactions and conversations.

Chatbots like Zo have been improving rapidly over the last few years, with advances in Machine Learning and Natural Language Processing helping developers offer chatbots that can increasingly understand your utterances and produce natural-sounding responses. Our brain is very good at recognizing unnatural responses, so chatbots have to be really good if they are to “fool" us into suspending disbelief. And that is what AI and chatbot developers are hoping to offer in the near future. They are trying to develop chatbots that don’t just deliver one of many pre-stored responses but, rather, can react to any situation and understand deeper conversation meanings (read this article for a short explanation on where chatbots are heading).

Why does that matter for gamers? Well, to have AI opponents that can actually interact with you as if they were real opponents, they need to be believable enough to make conversations entertaining and, more importantly, to make conversations that aren’t just a collection of canned responses. Zo is pretty good at producing natural conversations. I’ve been purposefully chatting with it (I keep wanting to say “her") using natural utterances, and it’s been really good at responding back and continuing the conversation.

Now, imagine what an AI gaming opponent can do when it can analyze not just your words but also your facial expressions. And that’s where Apple’s new technologies and innovations come in. Apple’s newly revealed iPhone X comes with a TrueDepth Camera system, which allows the phone to read your face in great detail and can even turn your facial expressions into animated emojis. Add to that the new chip in iPhone X that’s custom-built to handle AI workloads, and you can see how easily your phone can use advanced AI to read your emotions. Now, imagine future AI bots that can react to your facial expressions during gaming. If you’re getting angry at getting beat, the chatbot could mock you; if you’re smiling because you’re winning, it might react by getting angry at you. And in a rogue (but not unbelievable) version of this evolution, AI chatbots could end up being more toxic than human opponents.

A gaming chatbot like Zo along with the new iPhone X’s face-reading abilities and Apple’s emphasis on AI technology could usher a future where our mobile phones offer the kinds of AI opponents that are hard to distinguish from human ones, and that can truly change the nature of single-player gaming. While we are still at the early stages of bots like Zo and face-reading AI is still a work in progress, we might be seeing a new kind of single-player gaming that will increasingly make single-player and multiplayer experiences blend seamlessly not just in terms of gameplay but also in terms of social interactions.

There are a ton of different games that would benefit from AI opponents like Zo. Imagine how much better all the board game ports would be if you could have a few chatbots playing with you that can carry a conversation either with you or among themselves. Or being able to play MOBAs where your AI companions can provide in-game information using natural utterances and react to your facial expressions. The possibilities are pretty fascinating, and I can see a future where chatbots like Zo and advanced facial reading technology will make single-player experiences less solitary and more social. 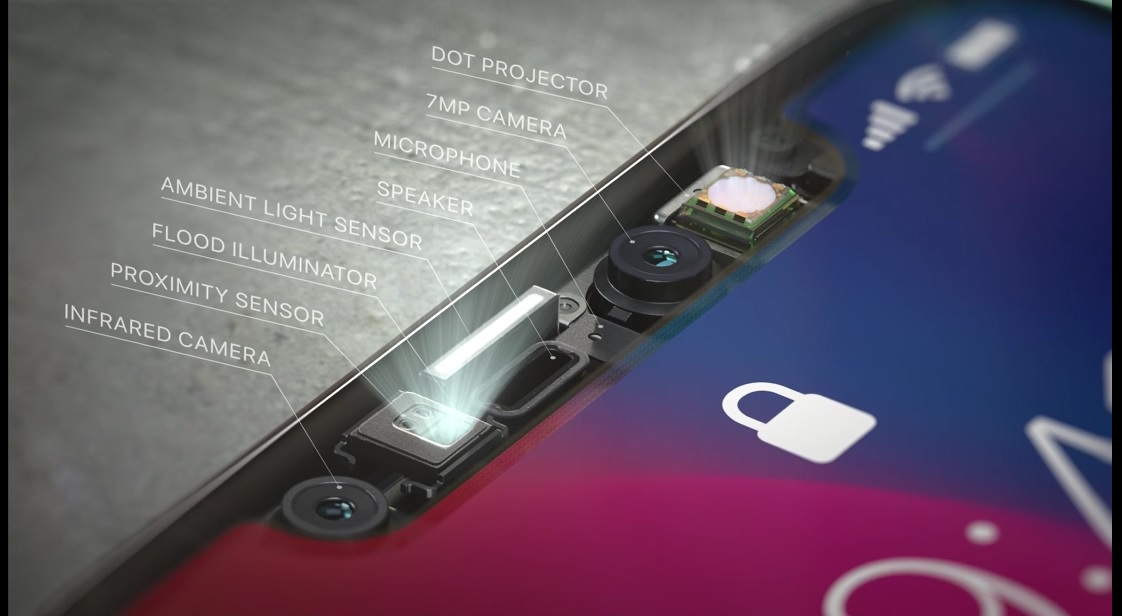 I know that a chatbot that can interact and play with you with you like a human would sounds more like Blade Runner than the present, but this isn’t science fiction anymore, and it’s going to have major implications for mobile gaming. We are very close to the kind of chatbot that can react to your words and facial expressions and produce the kind of language you would expect from another human, not a computer program. Multiplayer gaming can be very toxic, so having another option that allows you to play by yourself but not play alone could be great for a multitude of players. And I’m willing to bet that in the very near future, we will have a really hard time distinguishing between chatbots and real humans. I think that mobile gaming on advanced devices like the iPhone X (and its future iterations) and chatbots like future iterations of Zo will break new ground and change the way we think of single-player and multiplayer gaming.