I got a suggestion at PAX that I should try live streaming my day to day TouchArcade work on Twitch, as the “Creative" category is growing substantially. If people will watch streamers make cupcakes, there’s no reason why they won’t watch someone play games and write about them- Which is exactly what I’m doing today over on the TouchArcade Twitch channel. The first game that Twitch chat suggested I check out was Verticow (Free), which is yet another absurd flipping game from the developer of Pancake – The Game (Free) and Burger – The Game (Free). (Although his most popular title is likely Zip Zap ($1.99).) Verticow is an odd combination of the joint mechanic in Zip Zap and the flipping elements of the previous titles.

The game starts out with a paper banana pinned to the game’s backdrop with a push pin, safety pin, or something similar. In the middle of the banana is a brass fastener like you may have used to do construction paper projects as a kid. Holding the left side of the screen causes your banana to flex at that joint, much like the way pieces do in Zip Zap. The name of the game here is using this flex mechanic to build momentum, swing around the pin that’s holding you down, releasing the pin by tapping the right side of the screen, and seeing how far you can fly. Take a look at this gameplay video if you’re having trouble visualizing this:

Verticow is yet another game on the App Store that feels like more than half the gameplay comes from mastering the seemingly intentionally weird control scheme that powers the game’s physics. If you haven’t been paying attention, these things always do very well, as Verticow, like so many other games flawlessly nail that whole “just one more try" thing. You can power up an amazing spin, but botch the launch, and you just need to try again- As that could have been your next high score.

The game, like other similar titles, is monetized through ads. Interestingly enough, you can choose between persistent on-screen banner ads or full-screen interstitial video ads which play every few retries. You can voluntarily watch a video ad for another spin on the prize wheel (which you’re also rewarded just by playing) to unlock additional objects to spin around. So far I’ve got a fish, a dude named “Ludwig," a gazelle-like thing, and a brandy bottle. There’s around a dozen or so things in total to unlock, and each object you unlock behaves slightly differently in the games’ physics which provides an unexpected twist on gameplay- Particularly considering the score multiplier you get from flipping in air. 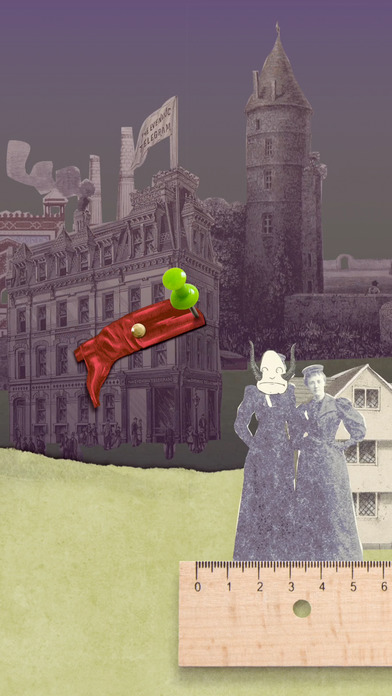 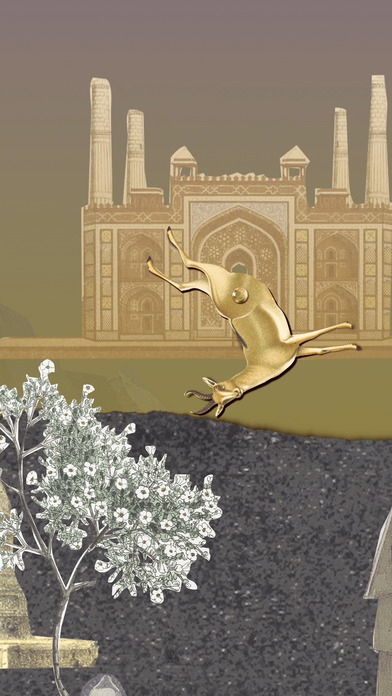 Both Pancake and Burger – The Game were unbelievably hard to put down, particularly if you’re into really silly high scoring games. The addition of the Zip Zap flex mechanic works out great, and overall Verticow feels like a hybrid of two really fun types of games with a hefty amount of ridiculousness sprinkled on top. Definitely give this one a try.