Warner Brothers Interactive Entertainment just announced the start of pre-registration for Game of Thrones: Conquest. Hot off the heels of Game of Thrones Season 7 ending, you can now pre-register on iOS and Android for a new MMO strategy experience. You play as the head of your own house and need to claim the Iron Throne. There will of course be characters from the HBO TV Show here like Jon Snow, Daenerys Targaryn, and Tyron Lannister. 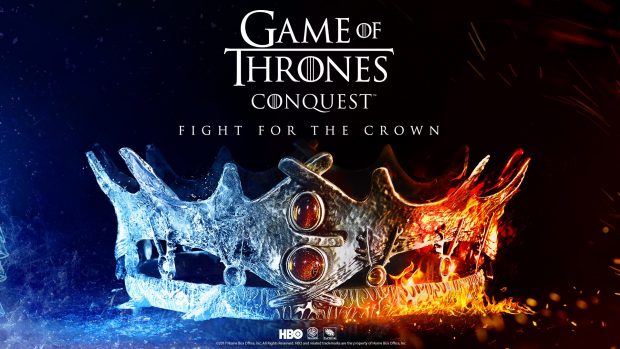 Pre-registering will allow you to get $50 of in game goodies when the game goes live. This includes the Prepare for War Bundle with exclusive Night’s Watch training gear and in game consumables like gold and other resources. You can pre-register on the official website here. This MMO has been developed by Turbine and will be available on iOS and Android devices later in the year. Get ready to raise your own powerful army, sabotage enemies, control the Seven Kingdoms and more in Game of Thrones: Conquest.