There’s nothing like some fresh success to shake off the sting of failure, just ask Niantic who are coming off a very successful event in Yokohama, Japan. The makers of Pokemon GO (Free) released some impressive information about Pikachu Outbreak, which was host to over two-million fans of the game from around the world. Hundreds of thousands of trainers traveled to various parks across the city and took part in major events at the appropriately named Pokemon GO Park. Combined, trainers managed to catch over 120 million Pokemon which includes more than 15 million individual Pikachu. That’s some serious catch-them-all action. 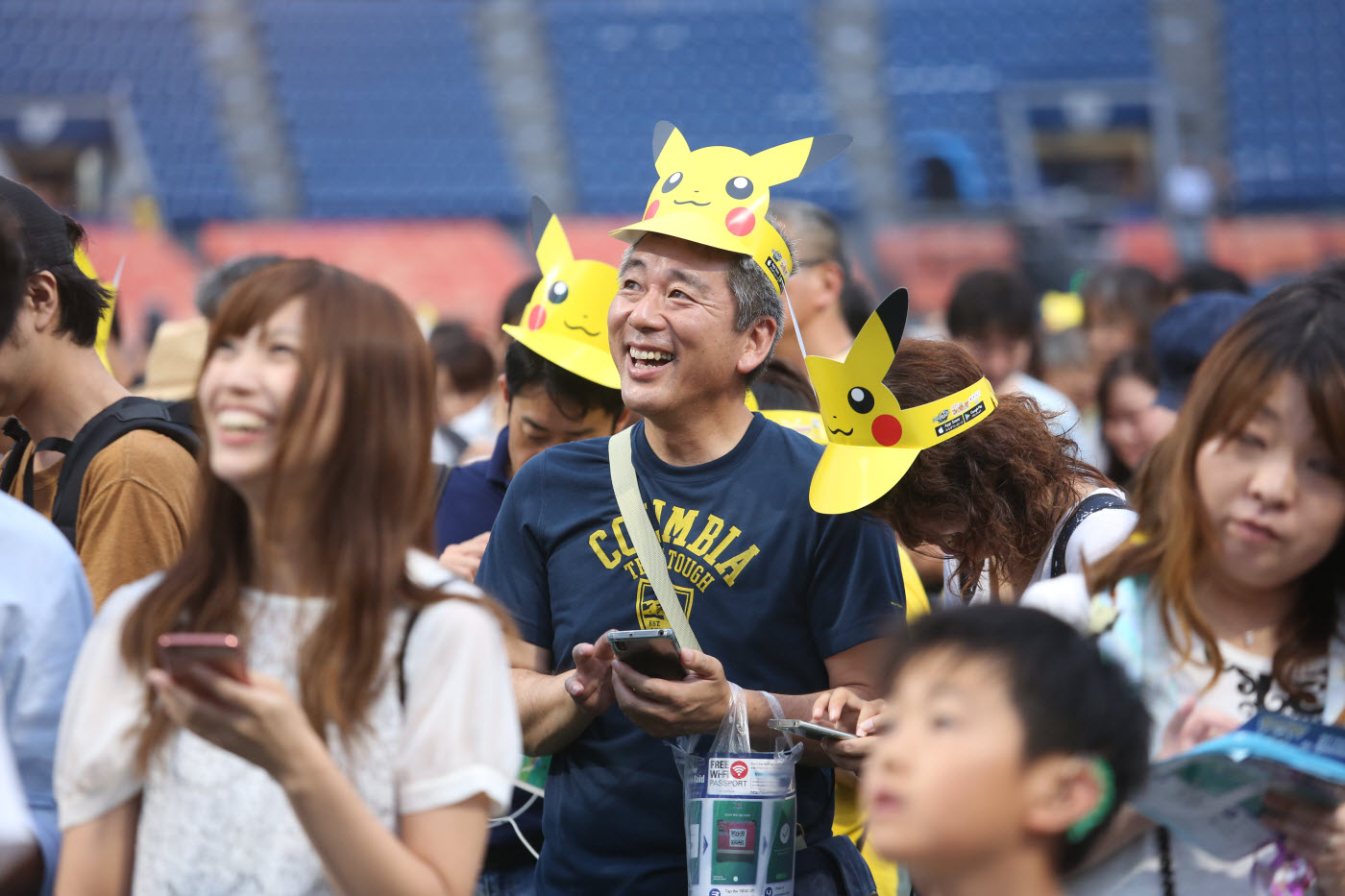 Pikachu Outbreak was indeed one of the bigger gaming events ever held, certainly one of the biggest centered around a single game. It’s good to see the event go well after the fail fest that was Pokemon GO Fest in Chicago, Illinois. It seems likely Niantic will roll out similar events for the game going forward. What do you think, would you like to see a Pokemon GO event in your neck of the woods? Let us know in the comments or the forums, where you can read a whole lot more about the game.