Back in June, I wrote an article detailing how MFi controller manufacturer Gamevice had partnered with Capcom to release a special bundle with the latest Street Fighter IV: Champion Edition ($4.99) game. During my requisite research for the post, and looking at the numerous devices the company had on offer, I thought to myself ‘heh, this Gamevice controller looks an awful lot like my beloved Nintendo Switch’. A little over a month later, it turns out Gamevice think such comparisons are more than simply superficial, as the company has filed a complaint for patent infringement against the Japanese gaming giant. According to Engadget, the basis for Gamevice’s lawsuit against Nintendo focuses on alleged violations of patents in their eponymous mobile controllers for mobile and tablet devices, as well as in their Wikipad Android slate. If Gamevice are successful with their lawsuit, it could lead to a complete ban on Switch sales, which would certainly not help the much maligned stock shortages for the console over the past few months. 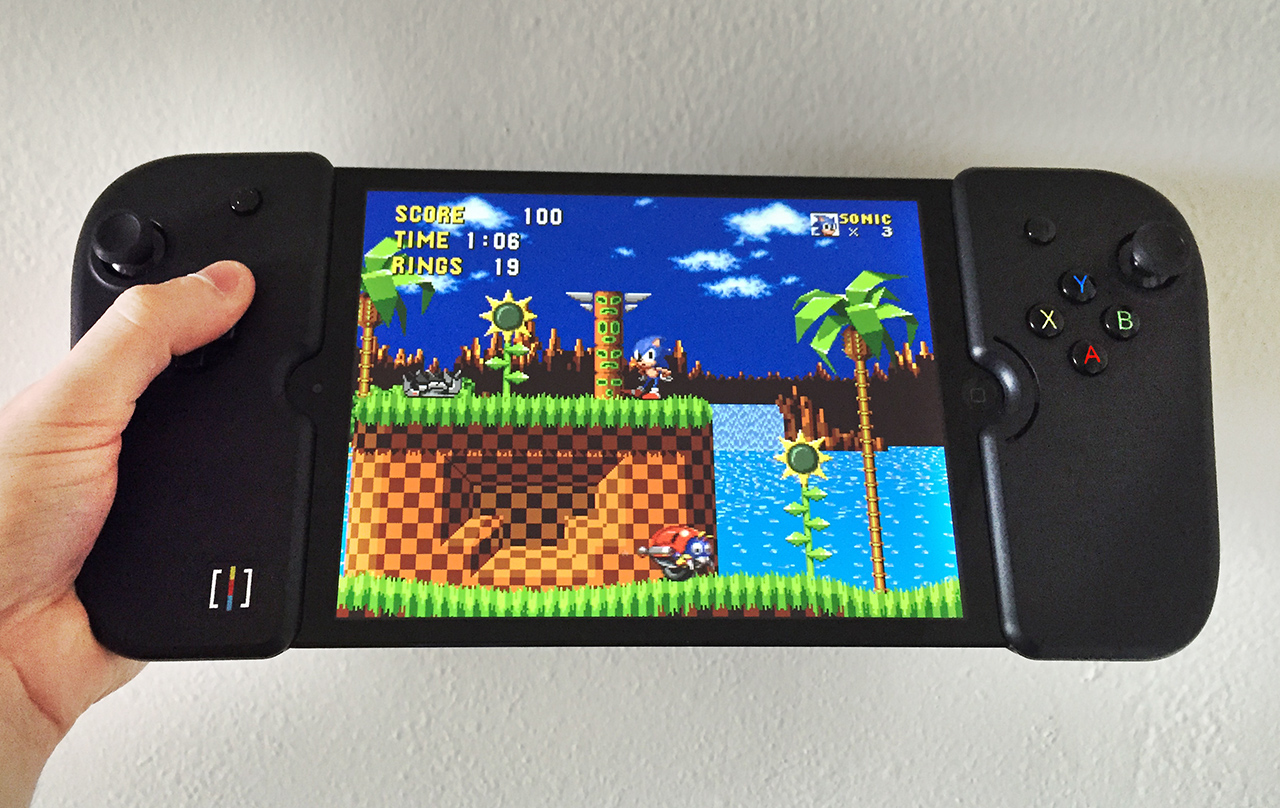 This lawsuit from Gamevice comes as a shock, and it’s unlikely that the accessory maker would take such drastic public action if they weren’t confident in some sort of result. However, while it’s easy to make an emotional judgement, this is ultimately a patent infringement case at its heart. According to our resident TouchArcade Legal Consultant Eric Ford, such cases surrounding patents can become incredibly intricate, convoluted and technical, and if Gamevice get their wish for the case to be seen by a jury, the outcome of the trial could be difficult to predict. I’m by no means an expert of the legal technicalities of patent disputes, but I strongly doubt Switch production will be forced to halt anytime soon – this is certainly not the first time Nintendo has been sued in this regard. However, seeing such a claim come from a relatively prominent company in the iOS gaming scene is surprising, and it will be interesting to see how critics and consumers alike react to what could be a landmark development in the mobile gaming industry.