Settlers of Catan is a love it or hate it type of game among board gamers. Rivals for Catan, a two-player standalone variant, is arguably a better game (I’d argue that it is much better). It was good enough to make it to digital life way back in 2013. Unfortunately, it’s starting to show its age. According to a Facebook post by USM, the maker of Rivals, it is not possible to update it from 32 to 64 bits. So when iOS 11 arrives this fall the game’s a goner. USM just pulled Rivals from the App Store to avoid any unfortunate purchases. If you already own it, it will continue to work until you update to iOS 11.

A new game will rise from the ashes of Rivals and work on Catan—The Duel, for both iPhone and iPad, is underway. No word yet on a potential release date, but development is “full speed ahead." Other USM digital games including Catan ($4.99), the multiplayer version of Settlers, and Kahuna ($2.99) —a game about becoming the boss of a chain of uncharted tropical islands—have been updated to 64 bits and will continue to work under iOS 11. 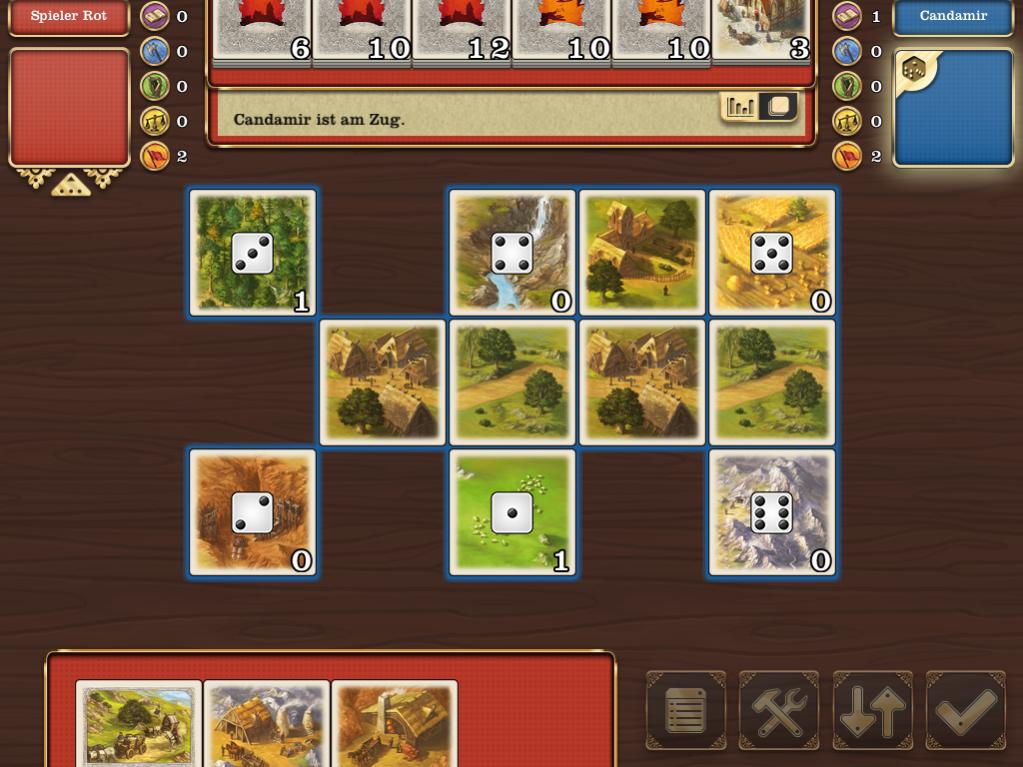