King holds the keys to one of the most successful and profitable mobile games in history with Candy Crush Saga, and they’ve also had varying levels of success with spinoffs of that game and several others that follow a similar formula. But, like many companies who have a mega-hit mobile game, they’ve struggled with branching out into new genres and with introducing brand new IPs. They’re taking another stab at it with a new game which was soft-launched over the weekend called Stellar: Galaxy Commander. It utilizes matching gameplay, which is obviously right in King’s wheelhouse, but also peppers in elements of strategy and, perhaps most exciting of all, actual real-time player versus player online multiplayer. 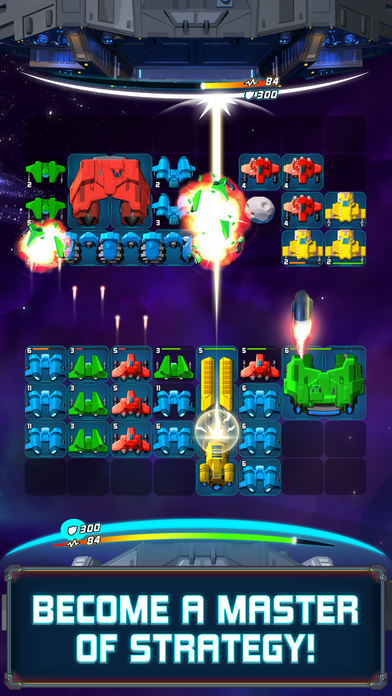 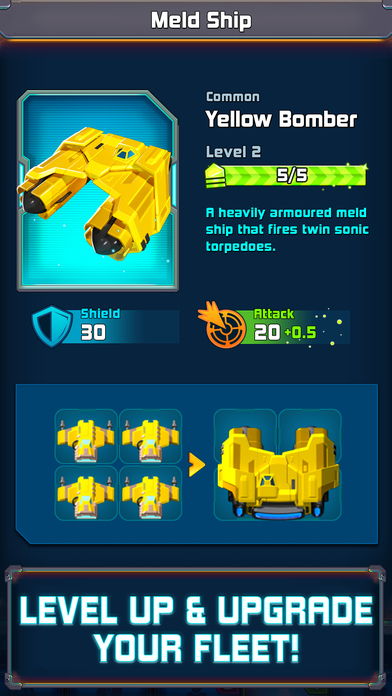 Having not tried Stellar: Galaxy Commander myself I can’t quite comment on the quality of the game, but I am glad to see King moving away from the sugary sweet visuals and ultra-casual gameplay of its previous titles. It remains to be seen if the more hardcore mobile gamer will be willing to latch onto a game from King but I’m at least happy to see them trying to break into that market some more. If you have an Indonesian or Netherlands iTunes account you can give Stellar: Galaxy Commander a spin for yourself using the link below, and you can add your thoughts about the game to its forum thread. King has a habit of soft-launching and then killing projects like this so it’s unclear if this will ever actually see a full release but we’ll keep our eye on it nonetheless.