Sentinels of the Multiverse ($6.99) players were looking forward to getting the 2.5 update, which is coming today, but the developers just posted a note telling everyone not to update to 2.5 until further notice. Apparently, there’s an issue with restoring purchases on the app, so if you do download the 2.5 update, you won’t be able to restore all your previous DLC and will only be able to play the core game. It looks like the problem is on Apple’s side, so there’s nothing the developers can do about it. 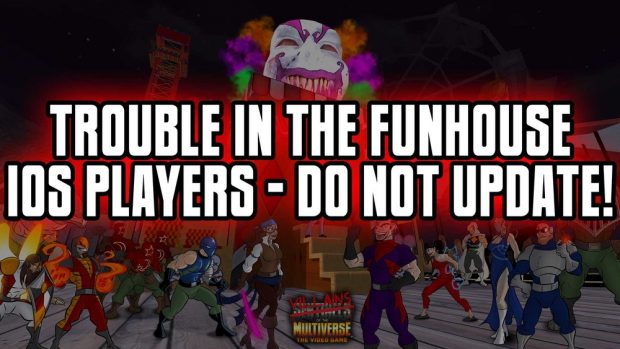 So, again, avoid updating the game to 2.5 (you might have to turn off the auto-update setting) until you hear more from Handelabra Games. Until then, sit tight and play with all the other DLC.