Atari is getting ready to bring another game to mobile, and this was is called Goon Squad. Goon Squad is a fast-paced, card-based multiplayer brawler where you will fight in real-time with other players around the world as you try and conquer their headquarters, which allows you to steal their safes. And, of course, those safes contain rare cards you can add to your collection. As you can see from the screenshots below, the one-on-one mode of the game looks quite a bit familiar if you’ve ever played Clash Royale. However, the game also offers co-op and four player deathmatch modes, each with its own leaderboard and ranking system. There’s also a Last Man Standing mode where you have to defeat three other players. Fun modes that should make for gameplay variety. 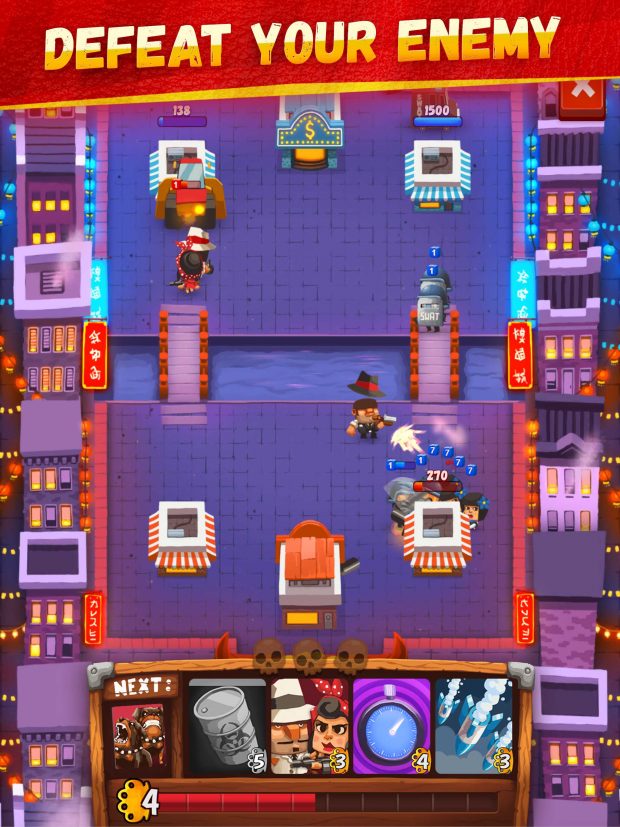 You will also be able to upgrade your cards as you go along, which is pretty typical of games of this genre. And, as you can guess from the description so far, the game will be free-to-play. While the game does look like Clash Royale, the various modes it offers might make it stand out. Whether it will be successful or not remains to be seen. The game should soft launch this summer, so keep an eye out if Goon Squad sounds interesting. 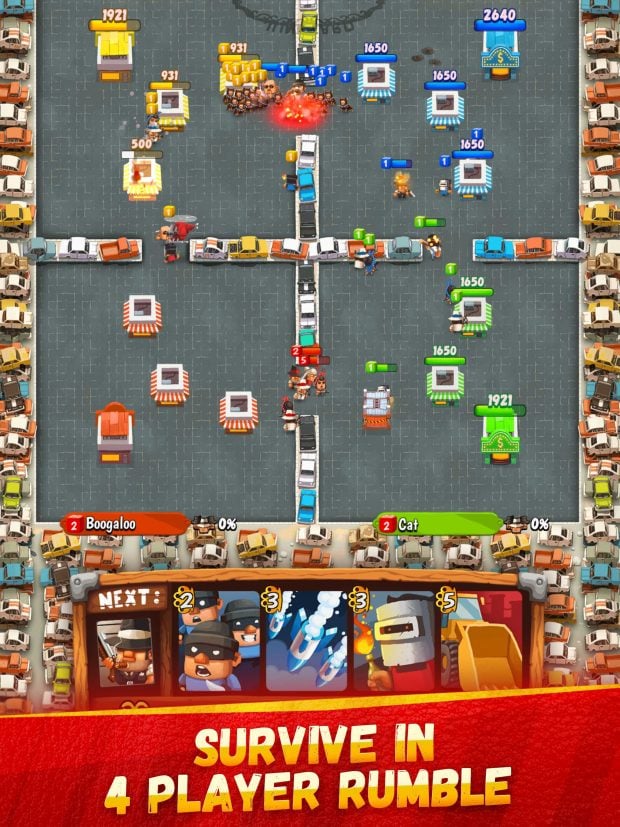