Dropout Games have quickly developed a reputation for beautiful minimalistic puzzle games, and their emphasis on accessible gameplay that becomes deceptively difficult is one that suits mobile gaming to a tee. Last year the developers released Blyss ($1.99), which layered an ethereal aesthetic similar to indie hit Firewatch on top of an intuitive dice puzzle mechanic, and in practice it worked rather well. To keep up this momentum, Dropout Games have announced their latest title called Neo Angle, and while its vibrant neon style contrasts that of their previous title, the peculiar pattern-making gameplay looks incredibly cathartic. Not too many details have been released about Neo Angle as of yet, however the developers are looking for beta testers to help try out the game on our forum thread. 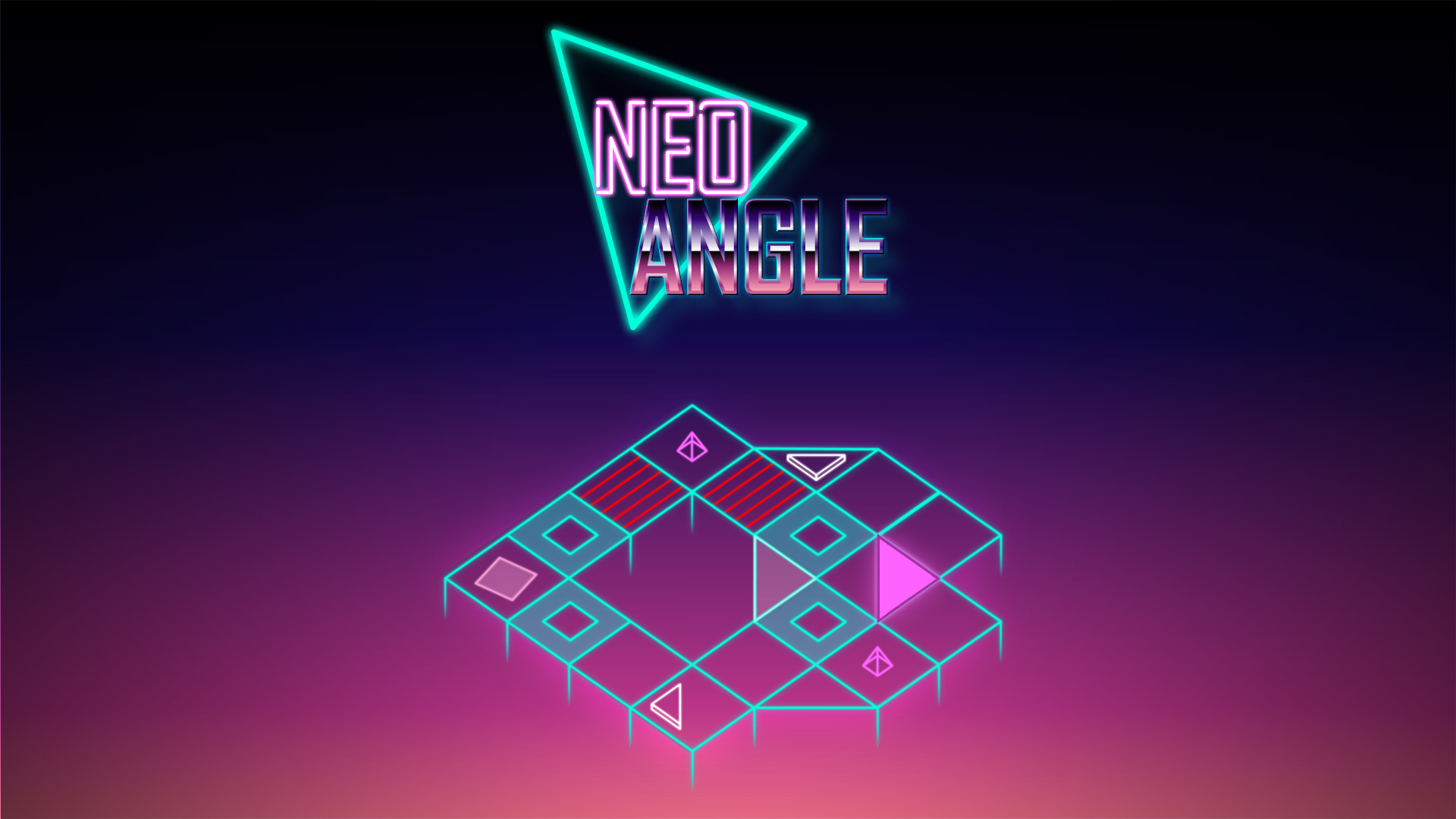 Despite not divulging information on gameplay or content for the title at this relatively early stage, the preview gifs give a good idea of the sort of puzzle gameplay that can be found within Neo Angle. Through manipulating an isosceles triangle around a map, you’re tasked with filling in a skeleton of a shape without going back on yourself. However, teleportation triangles and other quirky tiles can either get in the way as obstacles, or serve to aid your triangular protagonist in making it around the peculiarly shaped templates and painting the world in neon. Neo Angle is still firmly in development and so no release date has been specified as of yet, however stop by our forum thread for further details as they break, and sign up for the beta to catch an early glimpse of Neo Angle in action.