You know, I really have to hand it to Nintendo and DeNA. They’ve been listening carefully to the players of Fire Emblem Heroes (Free) and have worked diligently and quickly to try to address their requests. Pokemon Go (Free) players could only dream of support like this. Well, anyway, the latest version of Fire Emblem Heroes has hit, and it has some really neat stuff in it. The Tempest Trials are a new type of battle that tries to incorporate the series trademark permadeath feature in a rather novel way. A new Xenologue pushes the story forward a little more. There are lots of other nice additions to improve your playing experience, too. 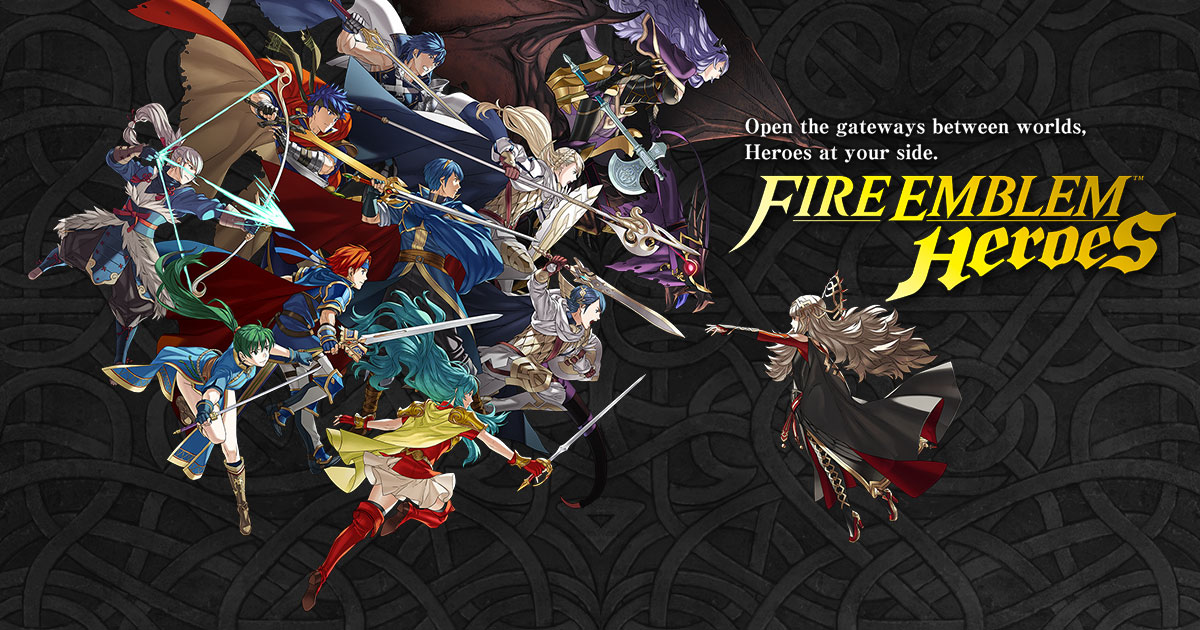 The Tempest Trials mode is the headliner of this update. You can find it in the battle screen with all of the others. This mode challenges you to conquer a series of consecutive battles where the status of your units carries over each time. You can bring more than one team for these, so stack the deck with your best units. Any defeated units stay defeated, of course, but even things like depleted HP and how close each one is to using their special move carries over. At the end of the series, you’ll have to deal with a special boss battle stage against Veronica. Win or lose, your points will be tallied up and some prizes will be awarded. The top prizes include special Sacred Seals and that weird masked Marth from Fire Emblem Awakening. You know who.

There’s also a new Paralogue chapter called The Brink of Chaos. This gives you some new battles and maps to fight on and continues the game’s story. Such as it is. Look, it’s a nice way to get yourself some extra orbs, if nothing else. Speaking of, to celebrate this new version, orbs will be given out daily as a login bonus until June 22nd. Might as well get while the getting is good. Additionally, there’s a new Summoning Focus to tie in to all of this.

Also new in this update is the ability to keep eight teams saved instead of just four. You can also give your teams names to help keep them sorted. You can choose which of your teams will act as defense in the arena battles rather than it just defaulting to the team in the first slot, as well. The Quests screen will allow you to claim the prizes for all completed quests at once, and fully completed Quest groups will be clearly highlighted and moved to the back of the list of tabs. Finally, there are several little improvements to the UI, including displaying Victory Conditions at the start of a battle, allowing you the option of double-tapping to end a unit’s turn, and letting you auto-skip battle text.

So yes, lots of new and exciting things for Fire Emblem Heroes fans. It’s great to see Nintendo try to bring in things like permadeath in creative ways, and the game continues to be quite generous with all of its premium and rare goodies. That they’re making significant improvements to the UI is also a wonderful thing, because it shows that they’re actually listening to the players and trying to make a better experience for them on a fundamental level. That’s the kind of post-launch support I like to see in a game.