Many moons ago (March of 2010 to be exact) Capcom released a mobile version of their then still sort of new-ish console and PC fighter Street Fighter IV, which resurrected the mostly dormant franchise for the first proper new entry in the series since 1997’s Street Fighter III. It also brought the game’s visuals into 3D while retaining the classic 2D fighting mechanics, and for the mobile iteration of Street Fighter IV ($4.99) they used the same models as the full game but pre-rendered them and animated them like sprites. It was sort of a strange technique but still looked quite cool, and Street Fighter IV on mobile was a huge success, even at its original price of $9.99. 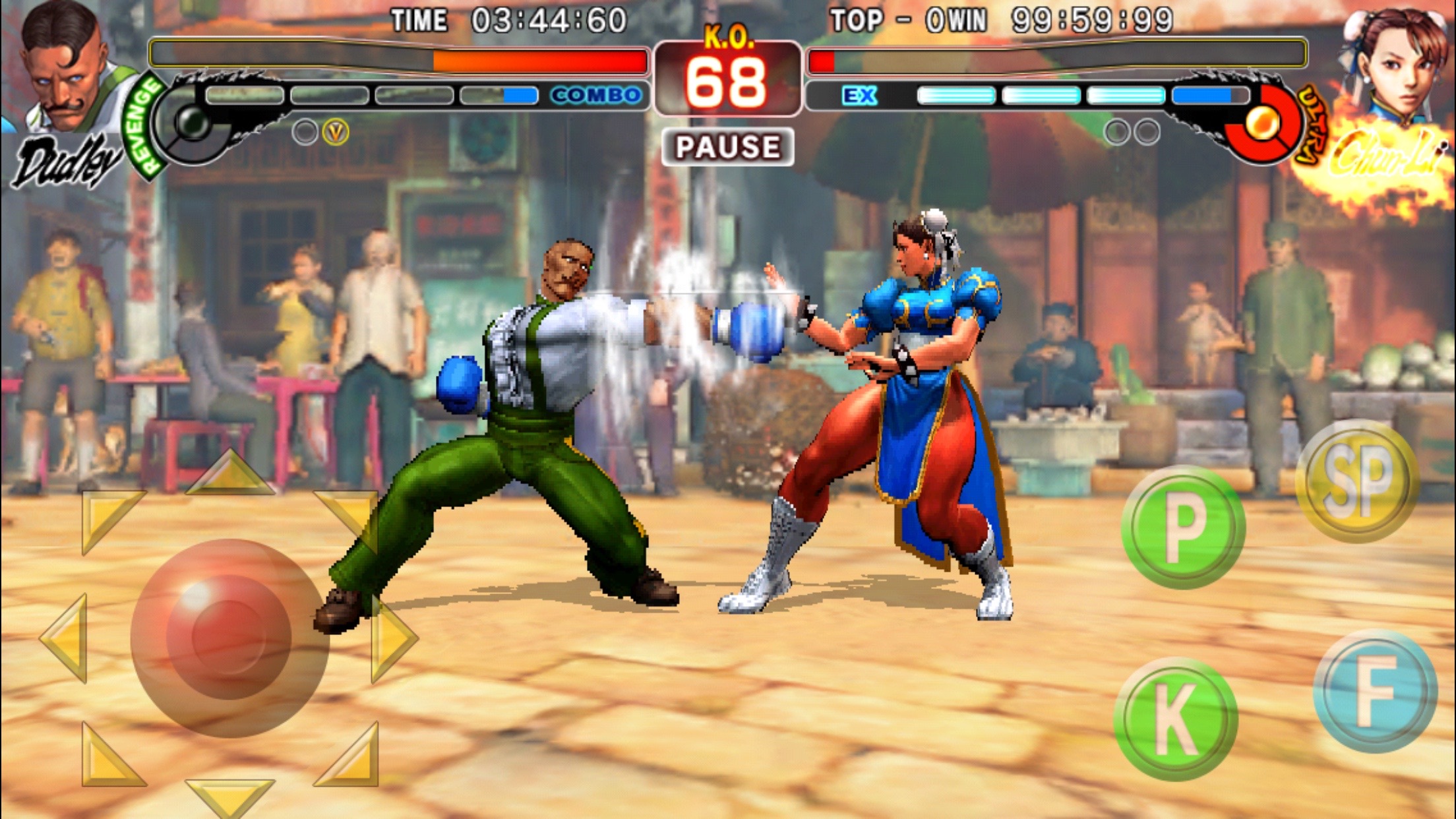 With Capcom being Capcom you’d think that after that success we’d be in for a new Street Fighter mobile game each and every year, and for a while that was true. 2011 brought Street Fighter IV Volt ($4.99), which was every bit as good as the original but included the fantastic feature of online multiplayer. Then 2012 brought us a mobile version of Street Fighter X Tekken which had just debuted on consoles and PC. Yes, my mind was filled with dreams of Street Fighter spinoffs and slightly iterated upon sequels for the foreseeable future. 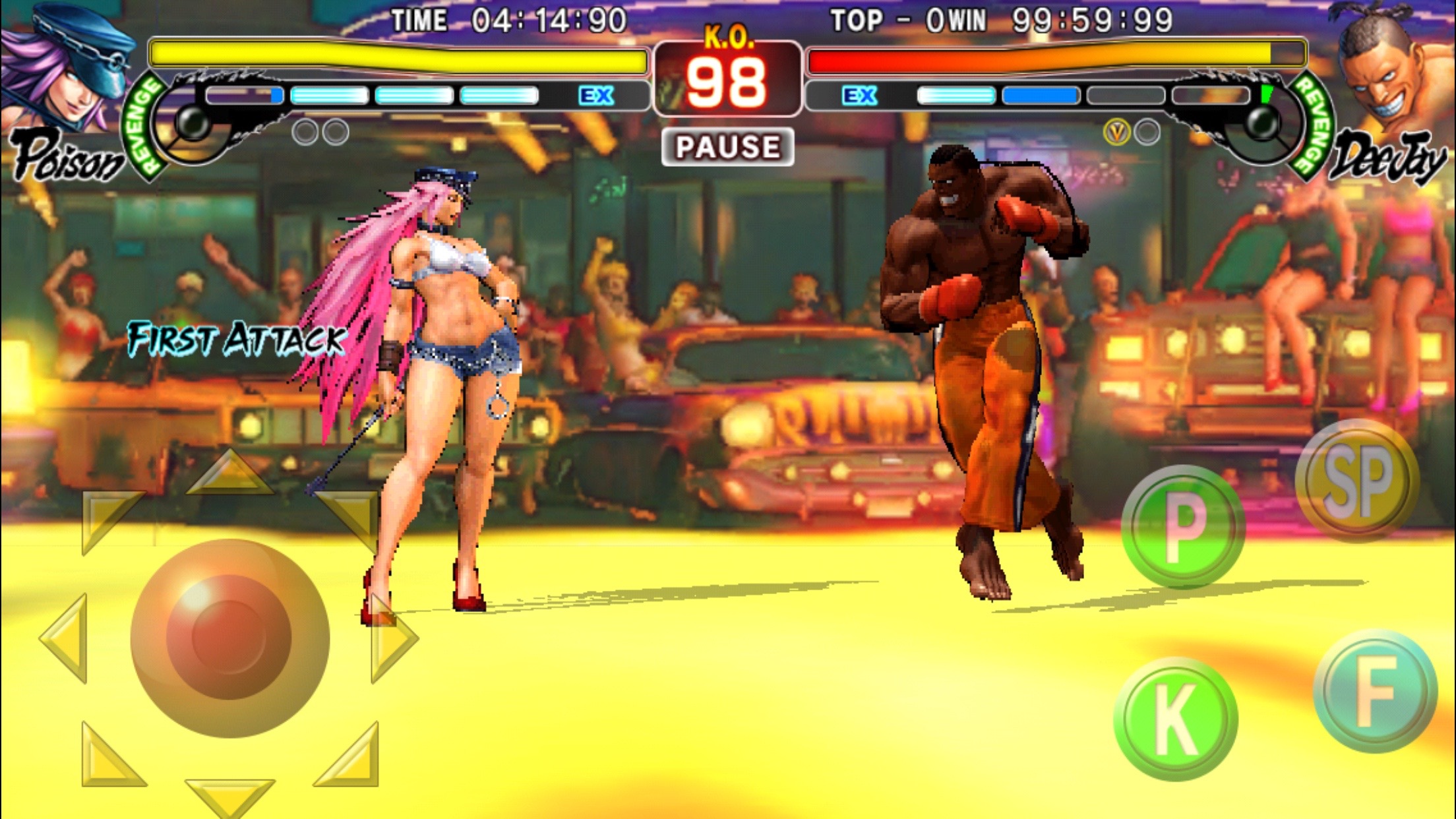 Except… Capcom just sort of stopped. Their three released Street Fighter mobile titles all received pretty good support for a while, with new characters and features frequently added in updates. But aside from some mostly boring compatibility updates these games have been left out to dry for a long time, and Street Fighter X Tekken has disappeared from the App Store completely. It makes you wonder what Capcom was thinking as they obviously had a hit with a neat little mobile Street Fighter people could play on the device that was always with them, and even now our Street Fighter IV Volt thread remains fairly active and is the second most viewed thread in our entire forums with more than 3.2 million views. People are hungry for more mobile Street Fighter! 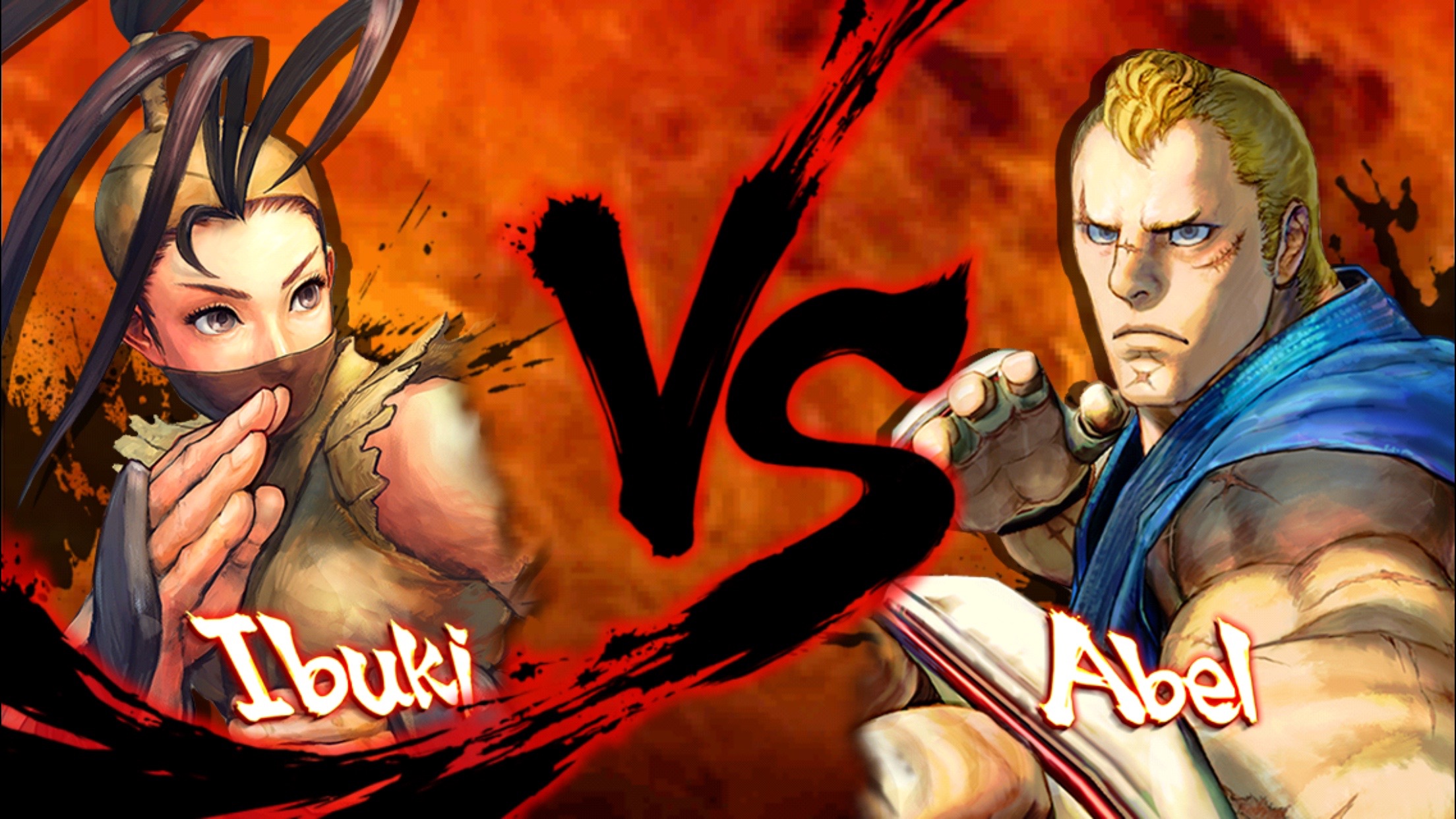 Well it seems that all these years later and Capcom is finally ready to deliver that with their just announced Street Fighter IV: Champion Edition. In true Street Fighter tradition, this is largely an iterative improvement on Street Fighter IV, but one that is more than welcome as far as I’m concerned. The previous Street Fighters predated the era of widescreen and Plus sized iPhones, and Champion Edition will rectify that with higher resolution visuals, true widescreen support, and “a host of updates and refinements." It will also include three new characters: Poison, Ibuki and Dudly! 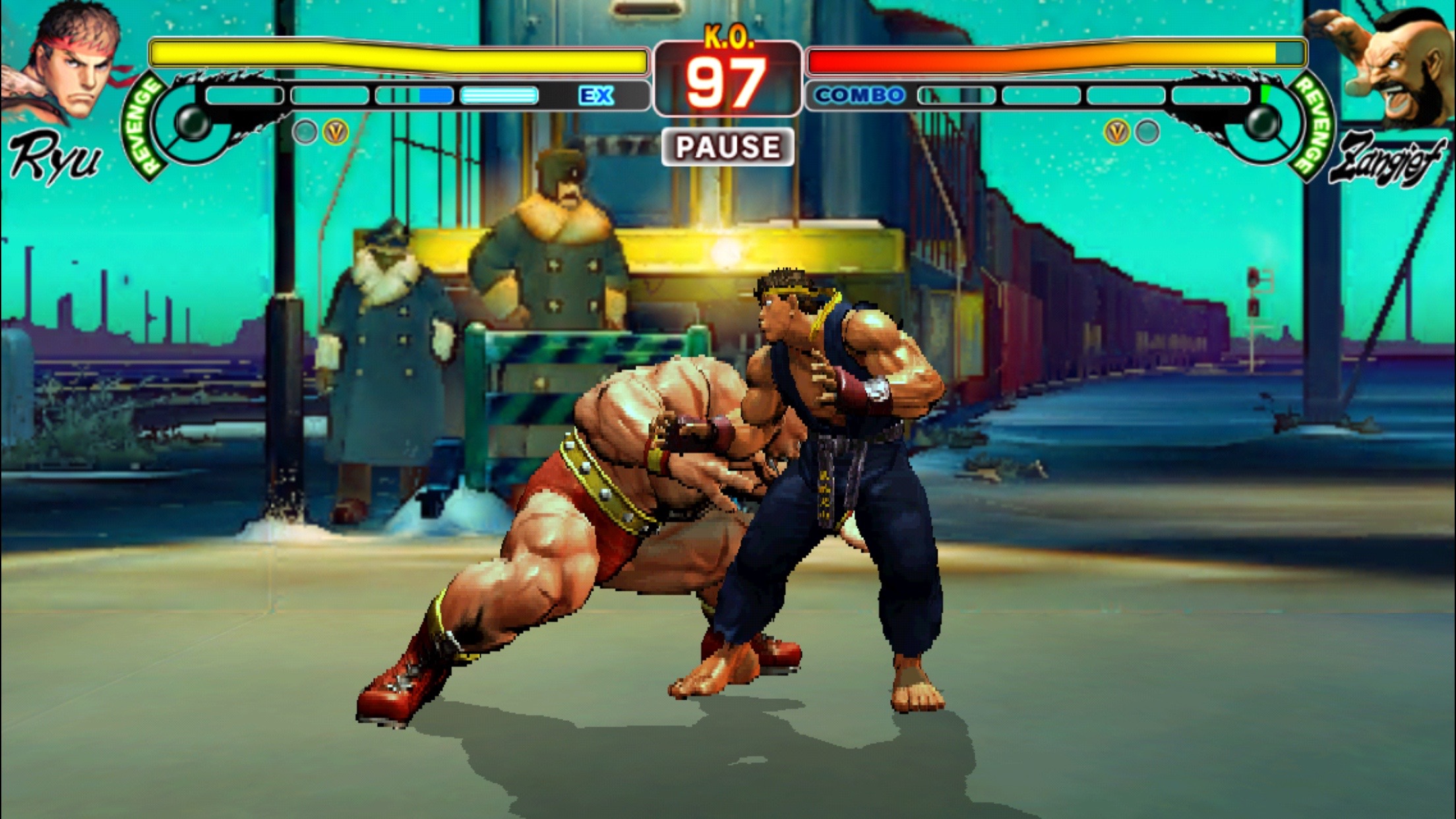 Other than that, it sounds like Champion Edition will follow the same formula as its mobile predecessors in terms of controls and features. One truly welcomed feature will be MFi controller support, and just like Volt this release will also feature online play over WiFi. Coupled with 25 playable characters on release and Street Fighter IV: Champion Edition sounds like the mobile Street Fighter that I’ve been dreaming about for the past 5+ years. Better late than never, I guess! The game is set to release at a nebulous point sometime this summer, but if you want to stay in the loop you can head here to pre-register and join in on some discussion in our forums.