Kongregate published Hyper Hippo’s hit clicker AdVenture Capitalist (Free), and the people rejoiced. But what about a game for the worker? The history of all hitherto existing society is clickers. And with that, Kongregate and Hyper Hippo announce that Adventure Communist is coming to mobile. Yes, comrade, there will be bread and roses…and also clicking to earn lots of idle currency. Oh, and if you thought the only clicker you were going to play this year with potatoes was Spaceplan ($2.99), well, comrade, you were wrong just as the Mensheviks were. But enough Stalin, here’s some art of the upcoming clicker: 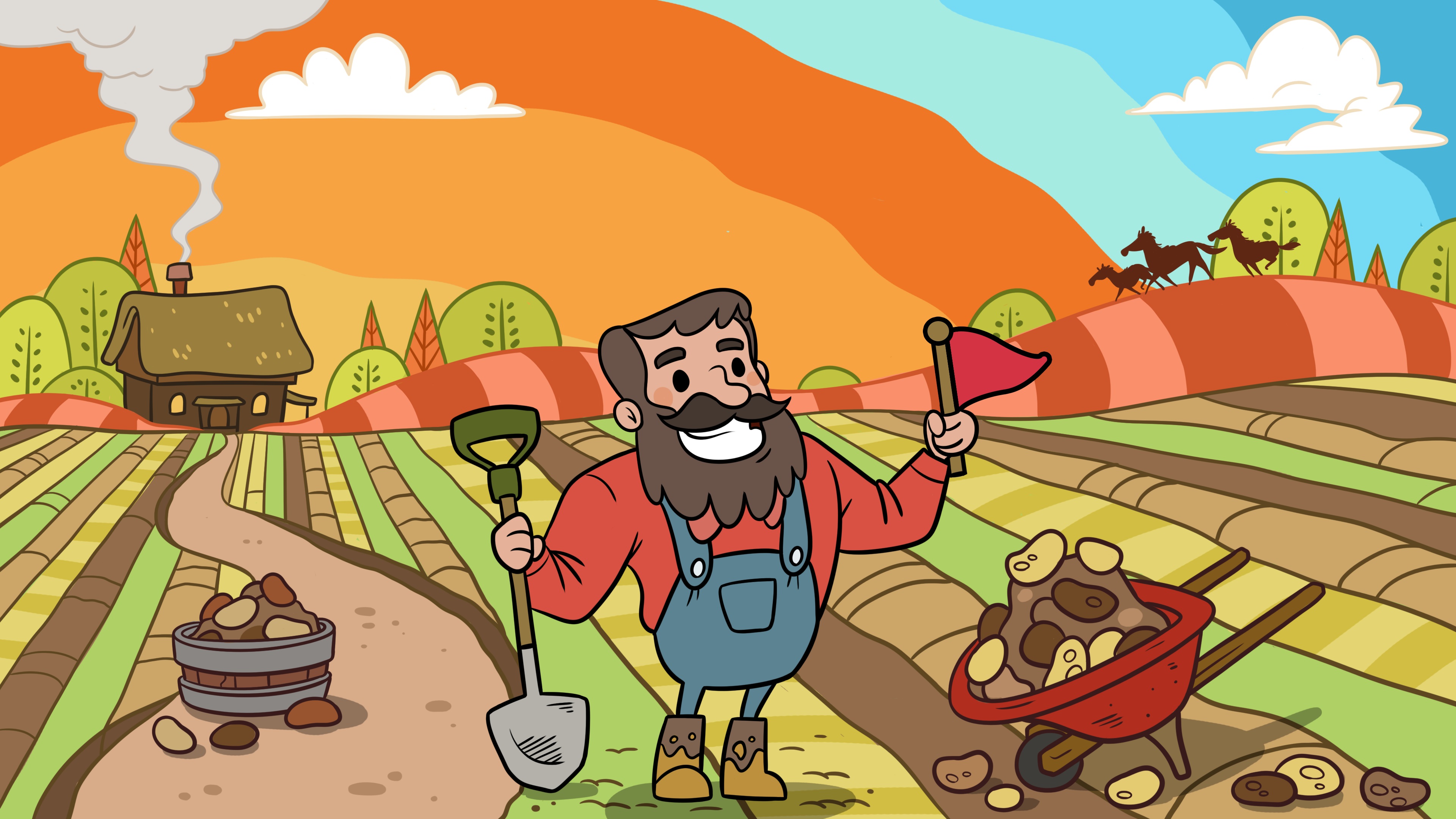 The big change is that unlike just one currency to generate, you’ll have to contend with many different currencies in order to grow your glorious communist utopia. The game is coming “soon" to iOS and Android, but if you’re on PC you can check it out in Steam Early Access. Truly, when Marx wrote the Communist Manifesto, this was what he foresaw one day. Roll that beautiful Soviet Union anthem footage!