ATGames’ Full of Stars (Free) hit in April, and delivered some brutal gmaeplay as you tried to survive through deadly waves of asteroids, moons, and comets. But it was also particularly compelling because of the addition of narrative elements that affected your progress in addition to a permanent Blue Sector that you could upgrade over time. There was the promise of more content down the road, and that day has come only a month or so after release, as the second chapter of Full of Stars is now available. Playing as the Explorer, you’ll have a new plot involving an ancient alien race, a brand new galaxy map to explore, and new hazards to deal with. Lava planets will heat your ship up and cooldown isn’t instantaneous. Solar winds will throw you off course. And, are those…alien strucutres? 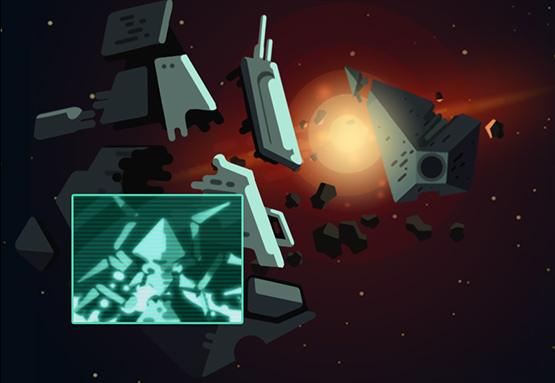 This guy is intrigued: 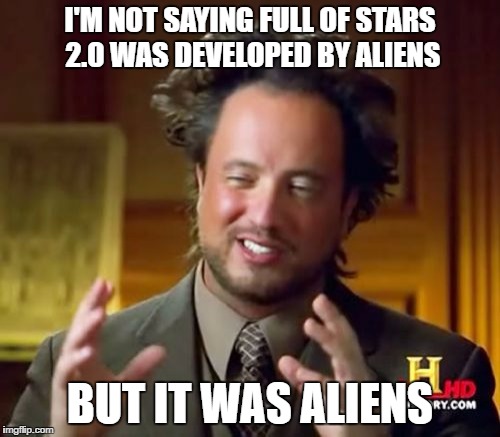 Plus, there’s a bunch of bug fixes, difficulty tweaks, Blue Sector has a raised level cap, new achievements, story corrections for the first captain, and more. The new chapter of the game can be unlocked for $3.99, but it’s free if your Blue Sector has reached level 4. Good luck!