If you’ve been reading my articles about the last two FIFA games, you’ll know how disappointed I’ve been with EA’s decision to turn the mobile version into a card-collecting minigame with occasional soccer rather than give us a full soccer game (with the card collecting on the side, of course). Well, it looks like Konami might be coming to the rescue of soccer fans with an all-new PES 2017 mobile game, coming out on iOS and Android this month. The game has been in soft launch since last December, so I hope this long soft launch period has helped the game improve. PES 2017 will use an optimized version of the console engine and will bring all the usual content from the console version. In other words, the game will have season-long campaigns, online and local matches against other players, training and practice options, scouts, agents, and so on. Sounds like the focus of this one will be actually playing the sport.

While we’ll have to wait until we get our hands on the game to see how well it actually plays—mobile controls aren’t always easy to do right and some in our forums who’ve played early versions of the game weren’t exactly thrilled—I’m glad to see that we might be getting a soccer game for those who aren’t that into collecting cards and playing minigames.  At the same time, this will be a F2P game, so expect to see some kind of money-making in the game. The game will be coming out at some point his month, and you can go here to pre-register. 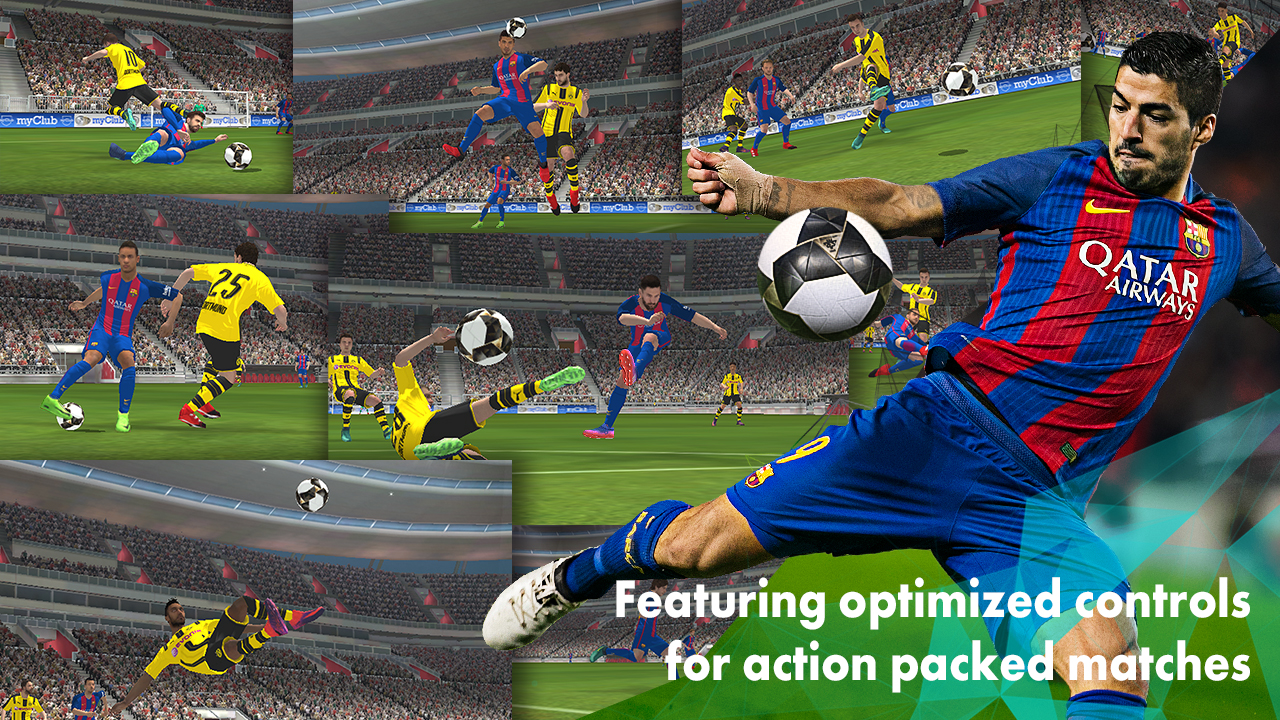 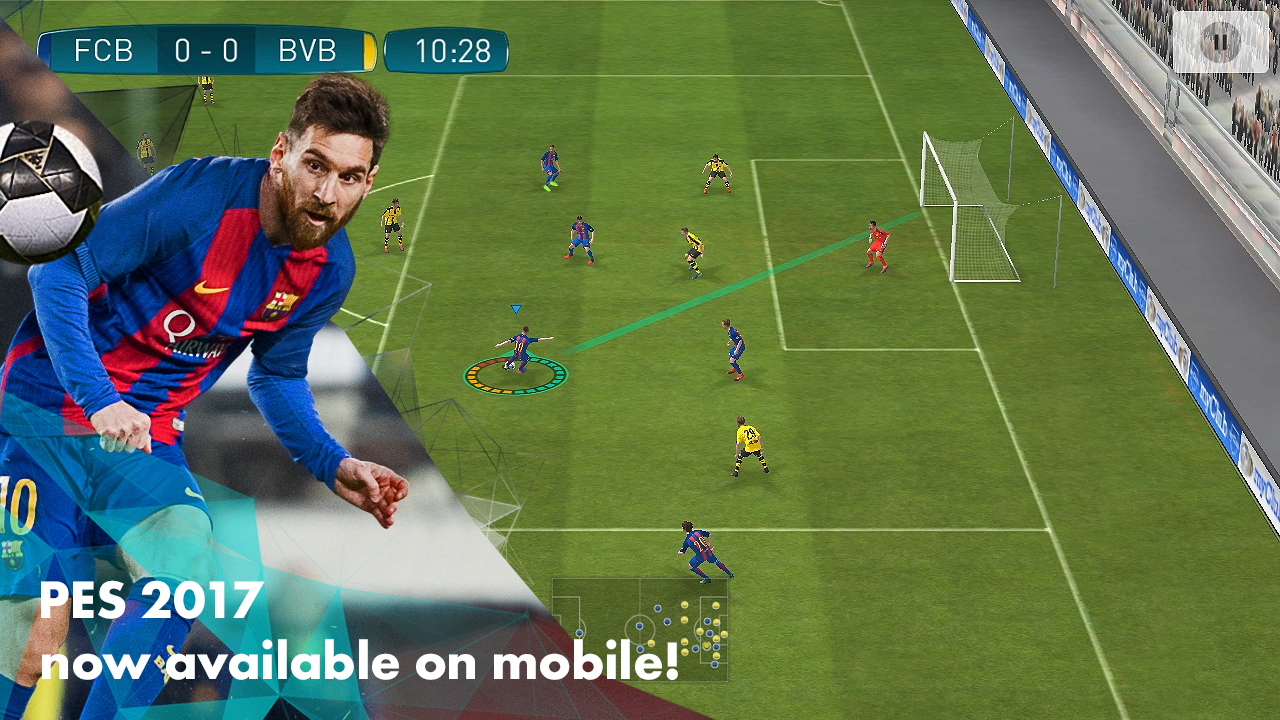 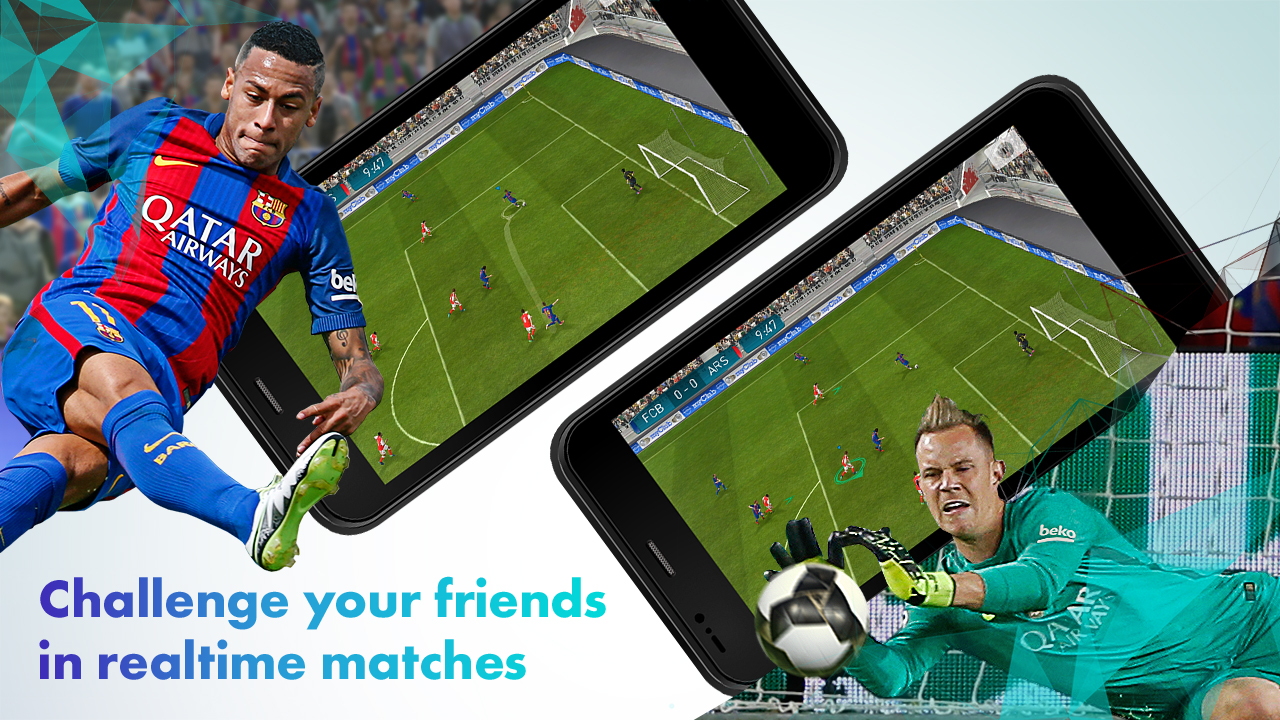 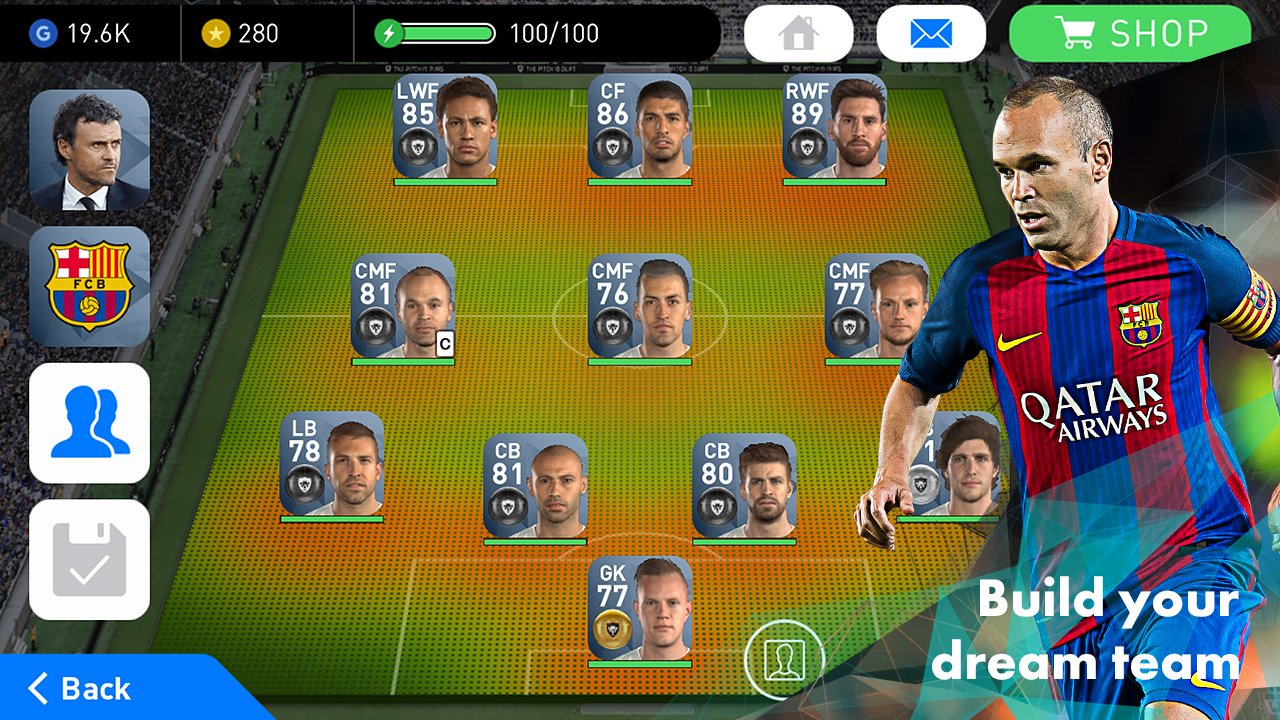