A while ago, Nexon and Respawn Entertainment announced a deal to make Titanfall mobile games. The first game, Titanfall: Frontline didn’t make it out of soft launch, being a Hearthstone (Free) style CCG. It probably could have released and been fine, but all parties involved decided to cut their losses. But despite Titanfall 2 not meeting sales expectations and seemingly putting the franchise in jeopardy, Titanfall‘s mobile titles are still coming along. Next up is Titanfall: Assault, a “real-time PvP mobile strategy game" where you’ll build a deck of Pilots, Titans, and Burn Cards to fight in various maps in the Frontier War. 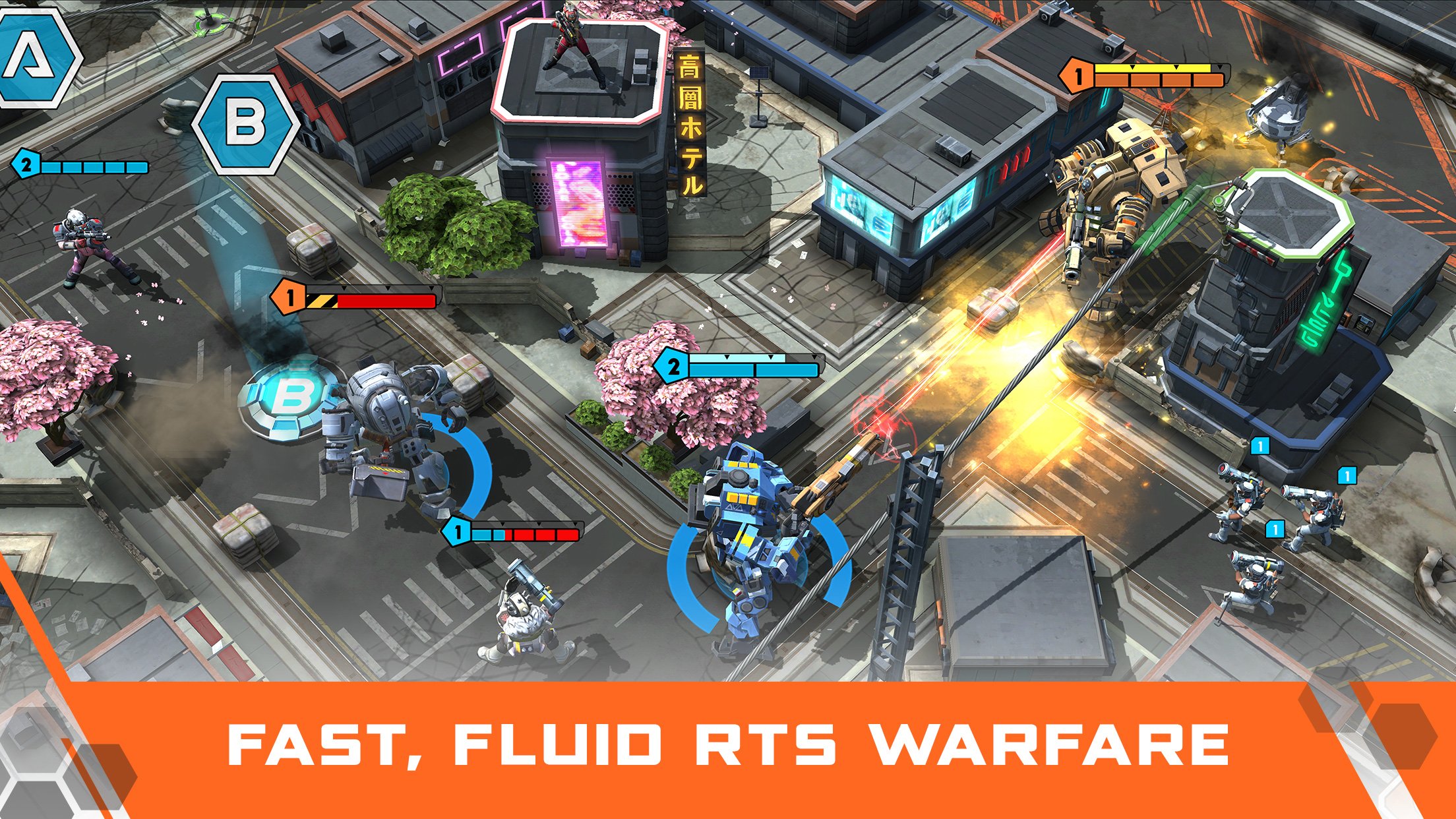 My fear is that they’re making the same mistake that they did with Titanfall: Frontline, which is to make a derivative game in a crowded genre without differentiating itself. It seems like hardpoint domination is part of the game from the screnshots, but I do see some lanes involved. Other games like Tom Clancy’s Shadowbreak are at least adding a separate gameplay component on top of the Clash Royale “collectible card arena" gameplay. I’m curious to see how Titanfall: Assault turns out if and when it soft launches. The official website has some additional screenshots and information.