Do you like Phoenix 2 (Free) and wish to have even more Phoenix 2? Well, good news for you! Firi Games is delivering the 2.2 update on Thursday, March 30th, and it will bring 5 new ships, for a total of 60 ships. Two of these ships will boast new combinations of special abilities that other ships just do not have right now. The Orion is built for defense, with both Point Defense and Teleport abilities. Then there’s the Exarch, which boasts the Vorpal Lance and Mega Laser. It’s such an offensive combo, it’s pulling in 5 figures on Patreon. 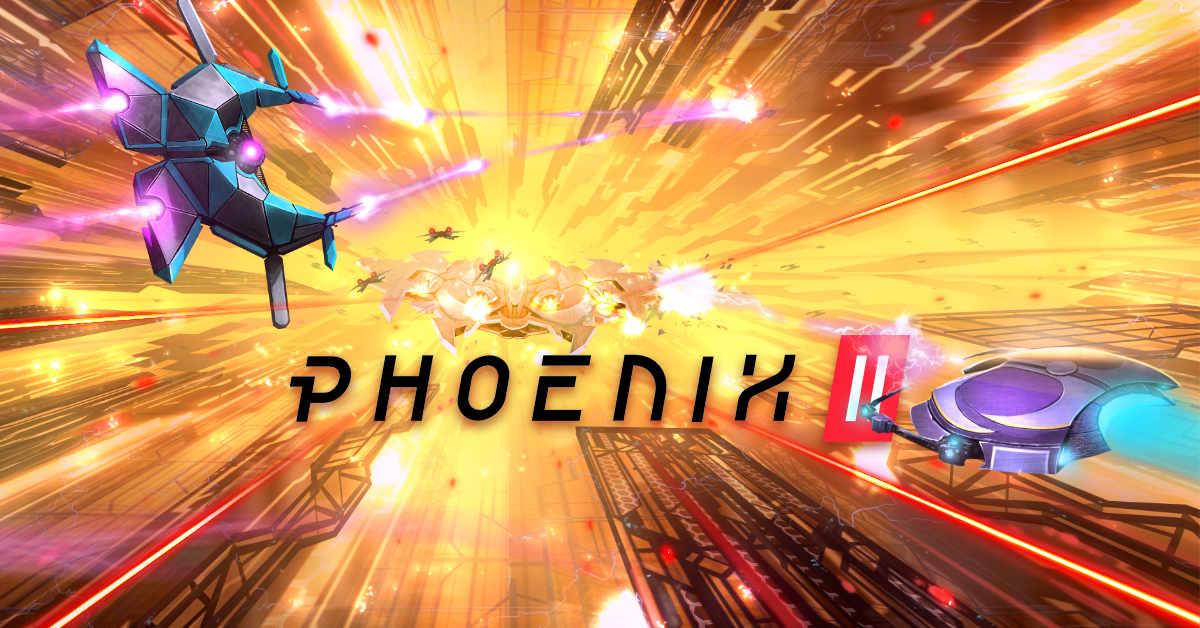 This update will have 3 other ships, and some tweaks to leaderboards (showing more local players with high scores), some weapons, and level difficulty in higher leagues. But not only is there this update, but an update is planned for every month leading up to the one-year anniversary of Phoenix 2 on July 28th.