Capcom announced early this month that they’d be bringing mobile ports of four of their classic arcade games to the App Store, and each week since then they’ve followed through with that promise. Things kicked off with the release of 1942 Mobile ($1.99) two weeks ago followed by Ghosts’n Goblins Mobile ($1.99) last week. This week the trend continues with Wolf of the Battlefield: Commando Mobile ($1.99), more widely known as simply Commando, which arrived in the App Store early this morning.

Like the other recent Capcom ports, you can expect the same sort of bells and whistles in Commando Mobile. There are multiple control options, including the default which has your character auto-running and auto-shooting while you tap on the screen to set his destination. Yeah, I pretty quickly switched it to the virtual analog stick and turned auto-running off. Much better. There’s also the Classic and Casual modes, the latter of which gives you tons of supplies to start off with, adds aiming reticules for your grenades and reticules that show you where incoming enemy grenades will be landing, and allows you to take multiple hits before dying. 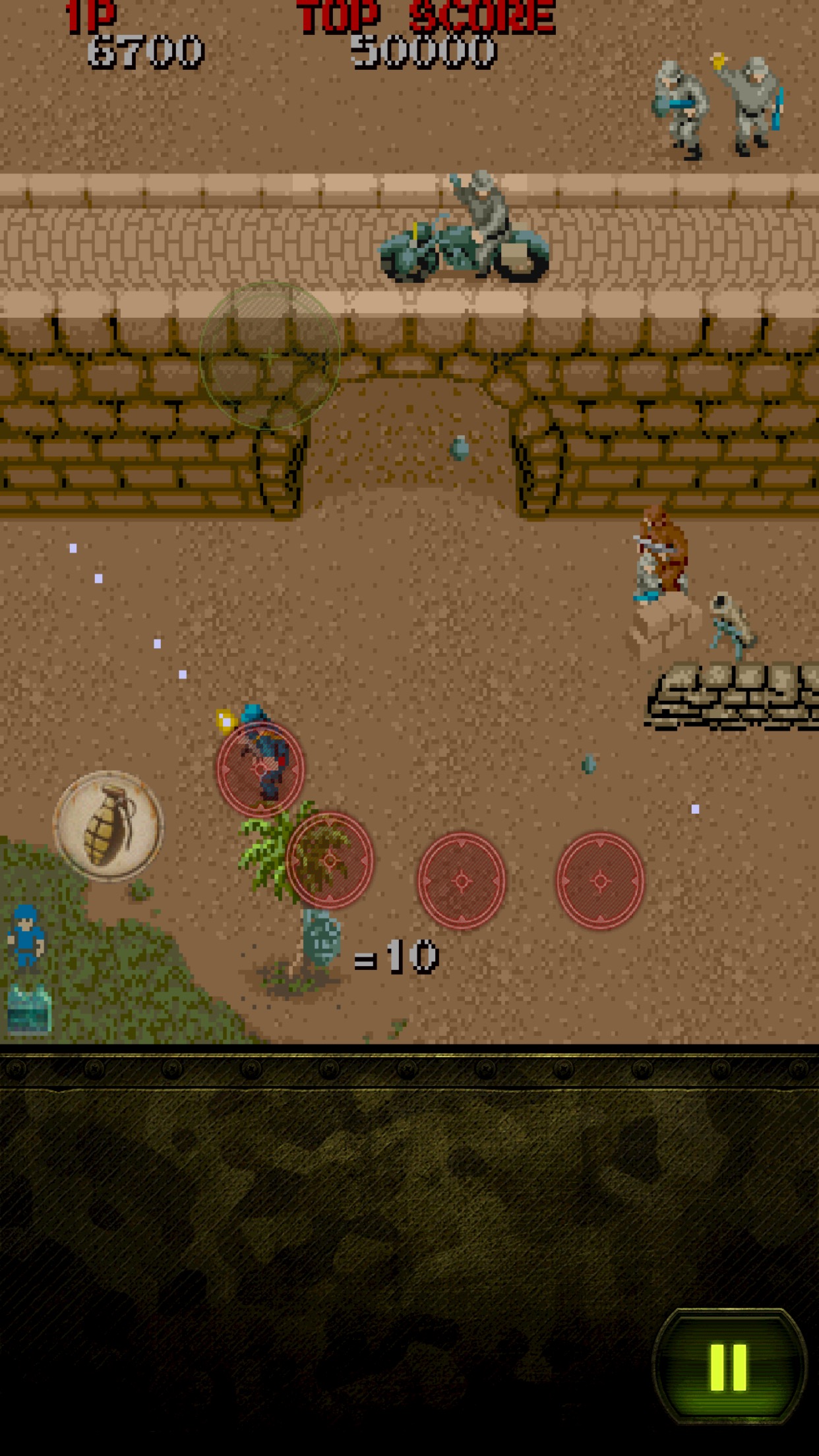 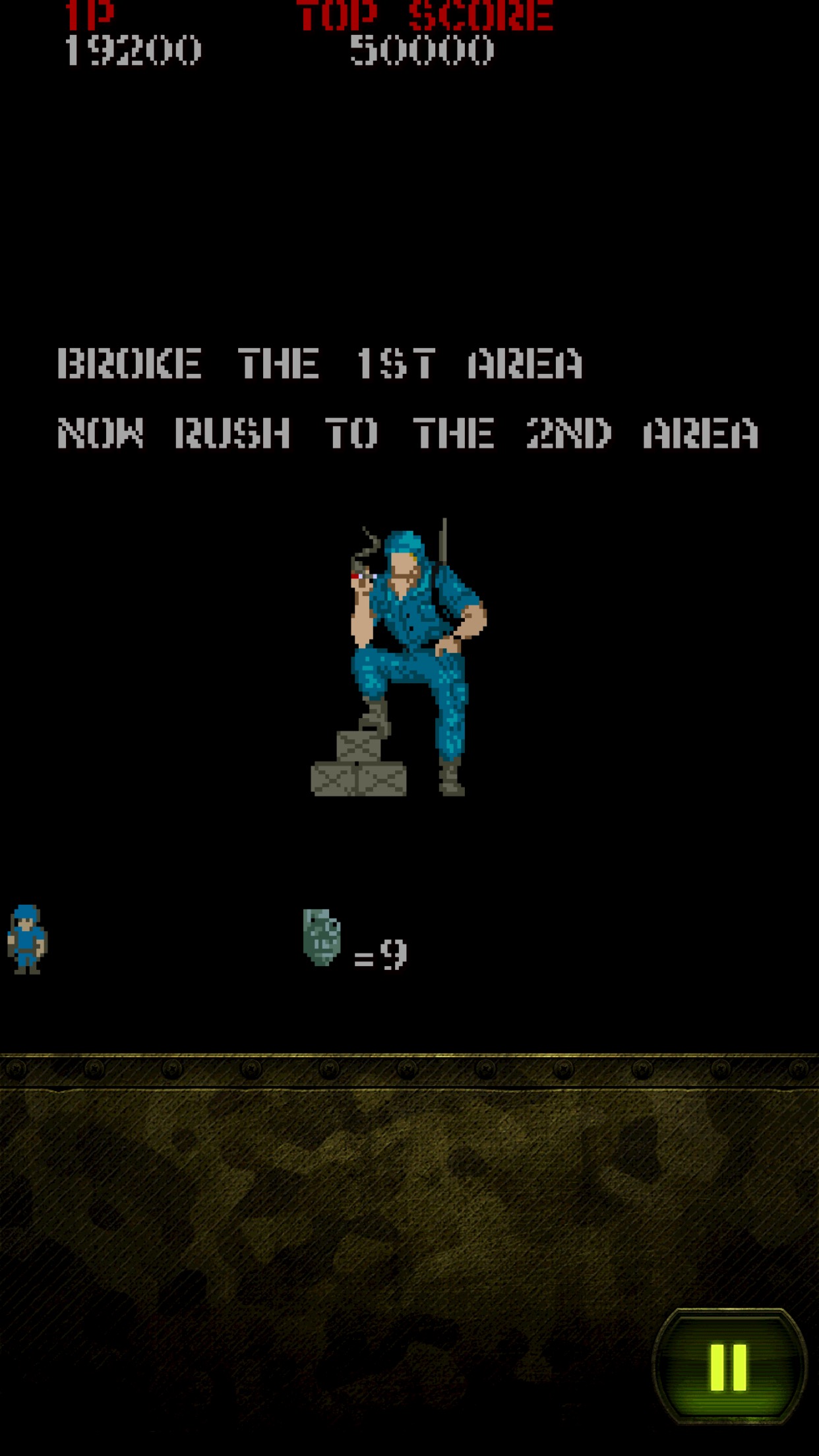 What’s funny about these Capcom ports is games like 1942 and now Commando both seem quite well-suited for the touchscreen and portrait orientations. This probably isn’t the most ideal way to play Commando if you’re super hardcore about it, but it works reasonably well and is actually quite fun. Ghosts’n Goblins and the forthcoming Ghouls’n Ghosts, however? Those games were painfully difficult WITH physical controls, and shoehorning them with virtual buttons doesn’t do anyone any favors. I guess they’re all reasonably cheap and at the very least fun novelties, but should this porting effort continue beyond these four titles I’ll be curious to see which ones they pluck out of their back catalog.

For now, though, for some throwback top-down run and gun action, Wolf of the Battlefield: Commando Mobile is scratching that itch for me and I’d recommend it for its 99¢ introductory price for those who want a little nostalgia in their pocket.