Yeah Bunny – which could also be called Bunny Suicides – is a cute upcoming platformer that looks fast and tricky, but in a good way. As you can see from the screenshot below – and from many other screenshots and gifs in our Upcoming Games forum thread, in Yeah Bunny you play as this cute while running bunny – insert Alice in Wonderland references here – that has to complete short levels while collecting every single key in order to make it to the next world. At the end of the each world, the bunny will have to take on a boss. 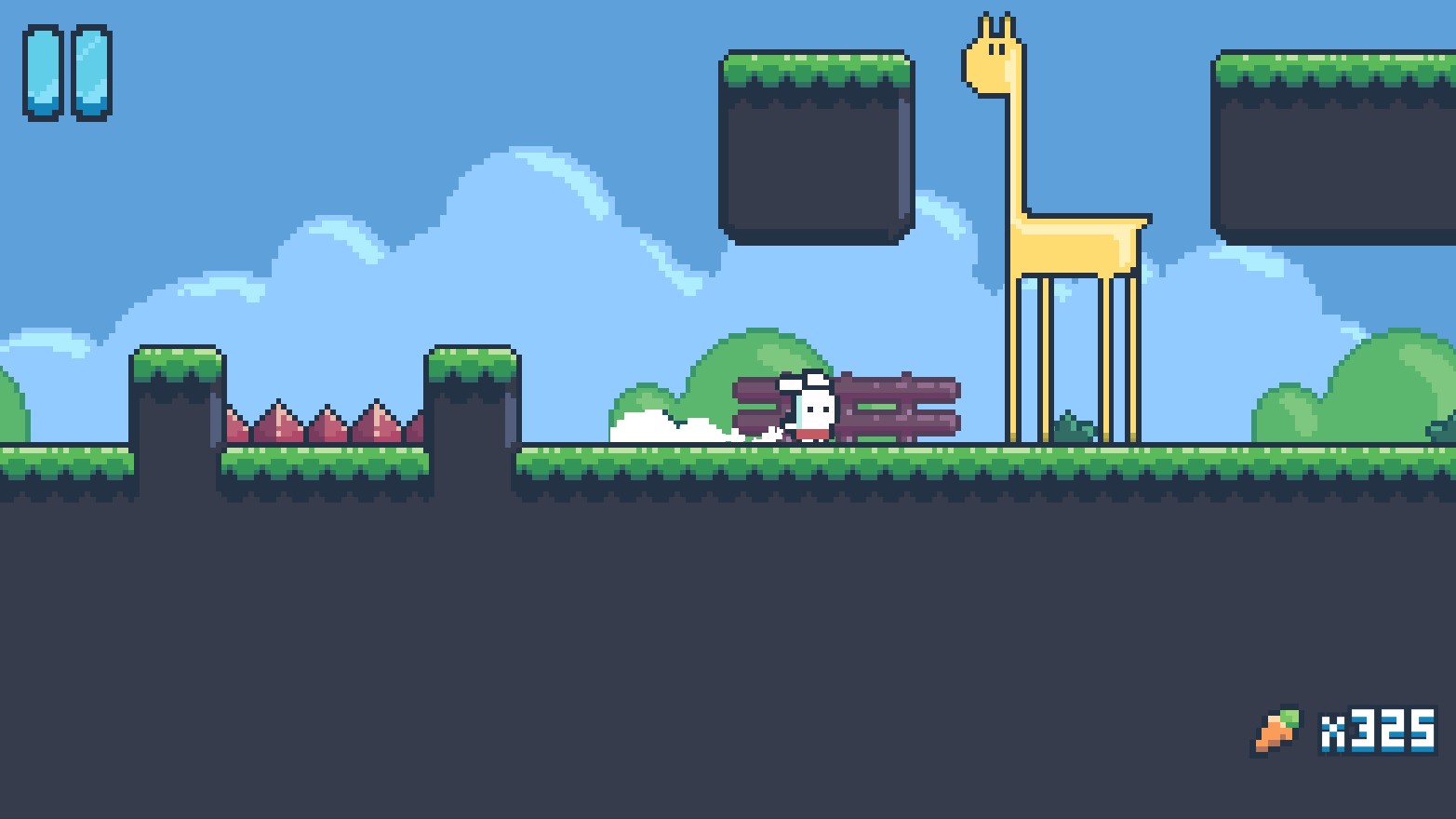 The game is a labor of love of Adrian, a student from Poland, and he’s responsible for everything but the sounds, which is quite admirable to be honest. The game will be totally free but will give players the choice to watch an ad or buy IAPs – which won’t be necessary. If you want to talk to the developer, hop over to our forum thread like a bunny.