We already posted about all the changes coming to Hearthstone (Free) this year as the Year of the Mammoth card rotation hits with the release of the next card set, and one tiny detail in the avalanche of information that caused a few of us to raise our eyebrows was the full-cost dust refunds Blizzard is doing for gold Classic cards that are getting shifted to the new “Hall of Fame." The idea is cards that instead of nerfing cards that are a little too powerful, or are restricting design space, they’re just shifting them over to Wild and giving their full dust value back to players. We reached out to Blizzard to clarify exactly how this all works, and it turns out if you’ve got the dust right now to craft a bunch of gold cards, you can effectively get them for “free." 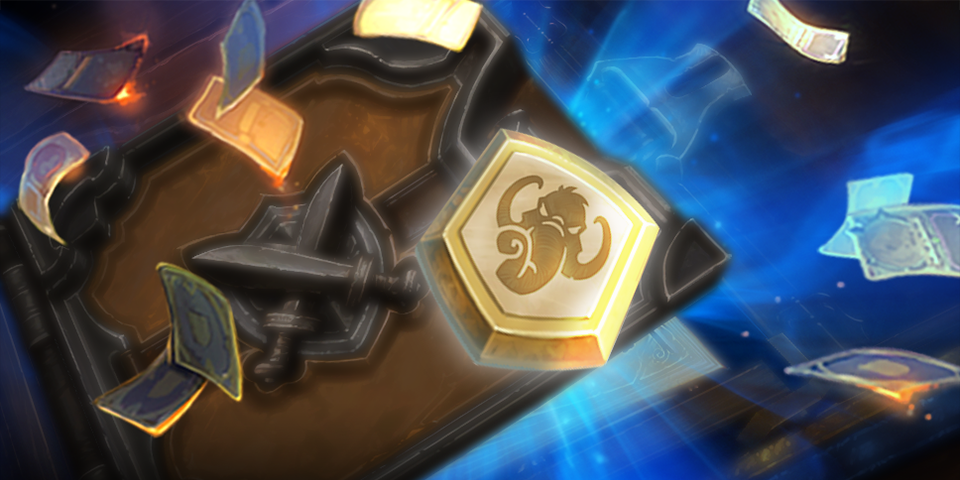 Once it officially becomes the Year of the Mammoth, Blizzard is going to scan everyone’s card collections and refund dust based on what you have at that time up to the playable maximum in a deck- Regardless of whether you’ve had them for years or you crafted them the day before. These are the cards that are getting refunded:

Blizzard will refund based on the maximum value of the cards you have, so it will prioritize giving you dust back for gold cards over the normal cards. Say you have 2x gold Ice Lances and 2x normal Ice Lances, you’ll be getting 800 dust back, or 400 for each of the gold cards. If you have 1x gold Ice Lance and 2x normal Ice Lances, you’ll get 440 dust, 400 for the single gold card, 40 for the normal card, and nothing for the third card.

So, if you care about getting as many gold cards as possible, it makes a lot of sense to craft:

Assuming you have none of the cards, you’ll need to front 10,400 dust, but you’ll get it all back once the Year of the Mammoth launches. If you’re drowning in dust, it seems worth doing, as particularly at this point in the Hearthstone card release cycle it’s unlikely you’re going to come across any cards you absolutely must craft since Mean Streets of Gadgetzan has been out quite a while. And heck, per Ben Brode, you can even disenchant the cards after the refund so assuming you have none of the golden cards, craft them all, and disenchant them all after the rotation, you’ll “profit" 3,700 dust for your 10,400 dust “investment."