It’s probably no surprise that Nintendo’s second major mobile game release, Fire Emblem Heroes (Free), would be making quite a bit of noise since its release yesterday. While true that the Fire Emblem brand has grown into a pretty household name outside of Japan in the latter years of its life (thanks, Super Smash Bros. Melee!), Fire Emblem Heroes is also noteworthy for the way it breaks down the parts of a typical Fire Emblem game and rearranges them back together into something perfectly suited to mobile play. 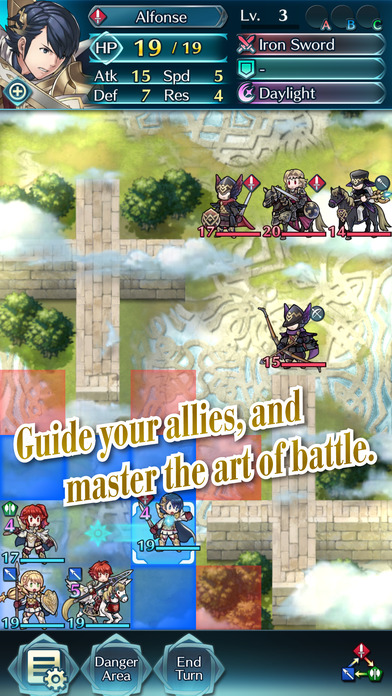 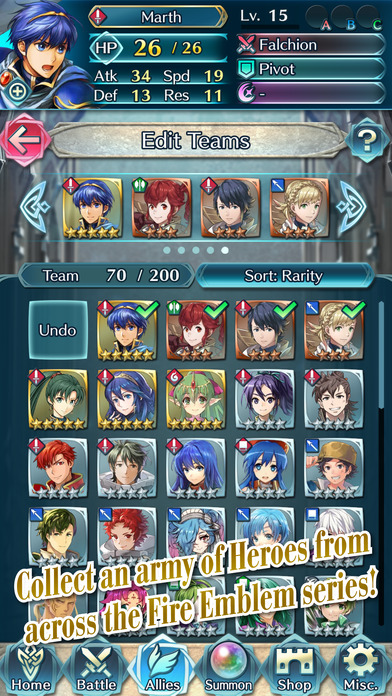 Shaun covered this topic pretty well earlier today so I don’t have a whole lot to add to the discussion, but I completely agree with his assessment and also think it’s what makes Fire Emblem Heroes stand out so well among a very strong week of new iOS game releases. I also agree that in the long-term Nintendo is far better served with emulating the free to play formula of the most popular games on mobile so that this is a product they can continue to maintain for months and even years to come, like the other free to play heavy hitters on the App Store.

Beyond that, as someone who hasn’t played a Fire Emblem game before in his life (gasp!), and as such had zero expectations going into this, I’m really enjoying Fire Emblem Heroes so far. I only VERY occasionally find a turn-based strategy game that I enjoy, and for the most part I don’t consider myself a fan of the genre. With the snack-sized battles and smaller maps to manage in Fire Emblem Heroes though, I’m actually having a great time with it. Sure, I might tire of the free to play grind or the endless gacha hero collecting, but for right now I’m having a lot of fun and that’s what matters most to me in a video game.

While not a replacement for a full-fledged Fire Emblem game, and certainly bound to be polarizing to existing Fire Emblem fans, Fire Emblem Heroes gets just about everything right in terms of making an engaging free to play social RPG for mobile. I’ll be interested to see if it hangs in there long term like the most successful free to play games have, or if it’ll fade away quickly after this initial excitement phase. Either way I’m loving it in the here and now and so are many others, and I’m of course excited to see what directions Nintendo goes with their future mobile releases.