Evergrow looks like a rather clever game of physics and survival in space. You control a mass of chromaroids, floating about in the blocky vacuum of space. You have some defenses, but you also have to grow your mass of chromaroids to become stronger, to fell off ever more dangerous enemies. Using multitouch controls, you’ll help command your lifeform through the void, collecting ancient artifacts, and avoiding dangers such as black holes. You know, a normal Tuesday.

Evergrow Trailer – an iOS game by Imagility from Imagility on Vimeo.

Evergrow will be a paid game, set for $2.99 price with no in-app purchases nor any ads, with a release expected soon. Modern iPhone owners will get some control benefits: 3D Touch is supported, as are haptics on iPhone 7 models. The game looks stylish and quite intriguing, and I recommend checking out the game’s forum thread where the developer and fans are discussing this one further. 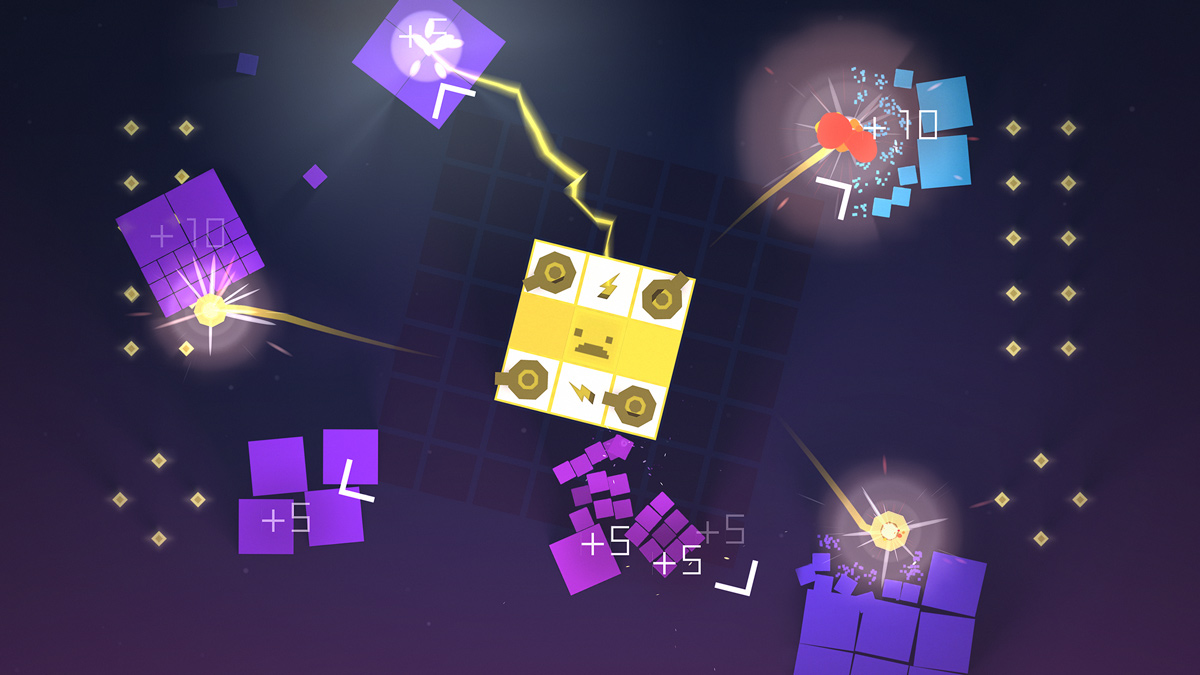