A cool new app is coming for Plague Inc. ($0.99) that will expand its functionality for players, with the Plague Inc. Scenario Creator for mobile. This app will give you access to five different labs that will affect your scenario. The core lab will let you write background narratives, set win conditions, edit various translation, and anything else that is important to the heart of your infectious disease. The disease lab will let you create the stats, symptoms, abilities, and transmissions for that disease. The world lab will let you set country attributes, including population, climate, budgets, and air routes. The government lab will let you define how governments will respond, and let you either modify existing reactions or create entirely new ones. Finally, the event lab, which is designed for advanced users, will let you create events that change the game along with narrative pop-ups, created using the game’s scripting tools. 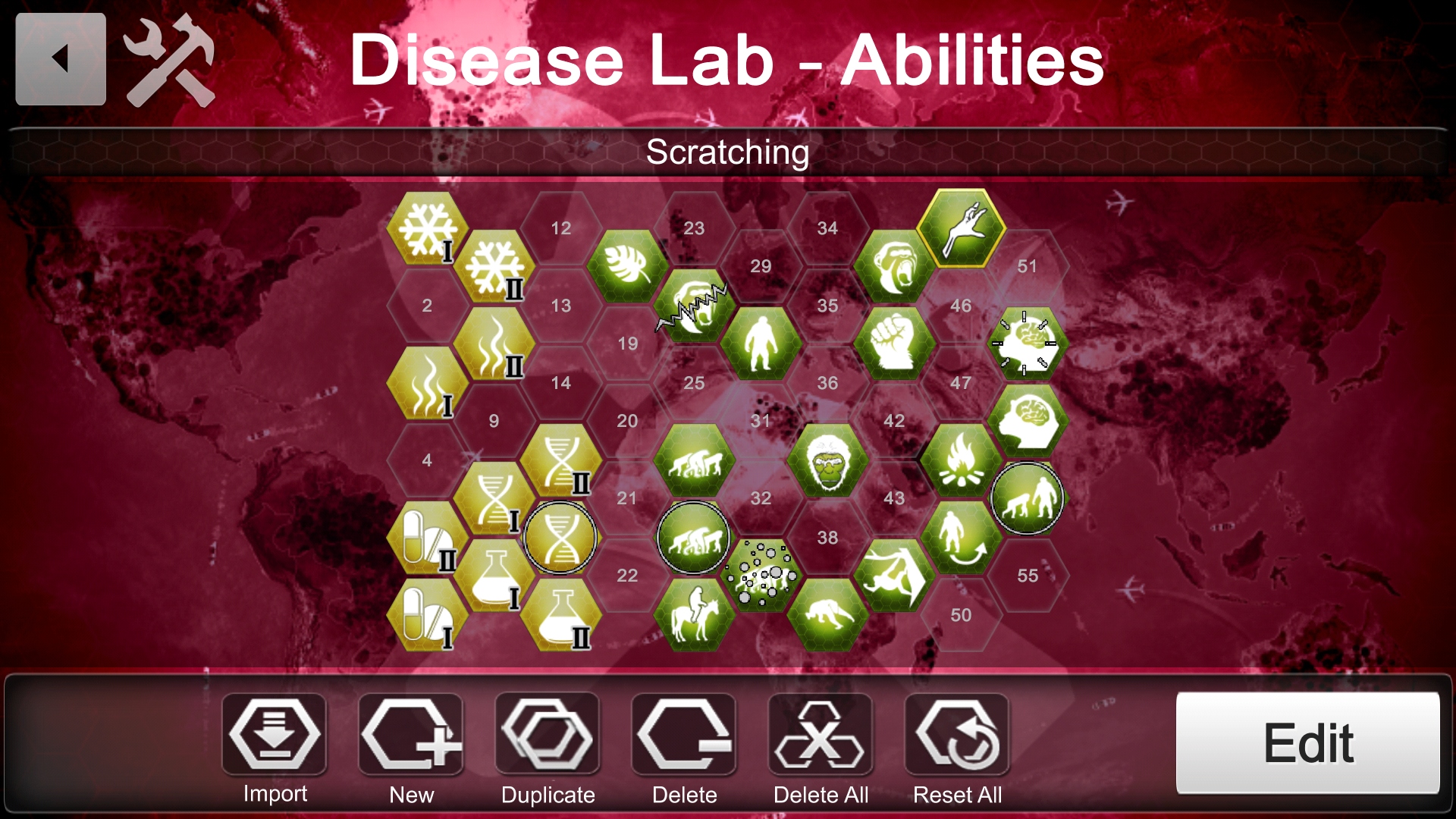 Plague Inc. Scenario Creator will be available for mobile as a separate app for $2.99. You’ll need Plague Inc. to play these scenarios, and can share them via social media or through in-game tools. Expect this mobile scenario creator to hit in the next month or so.