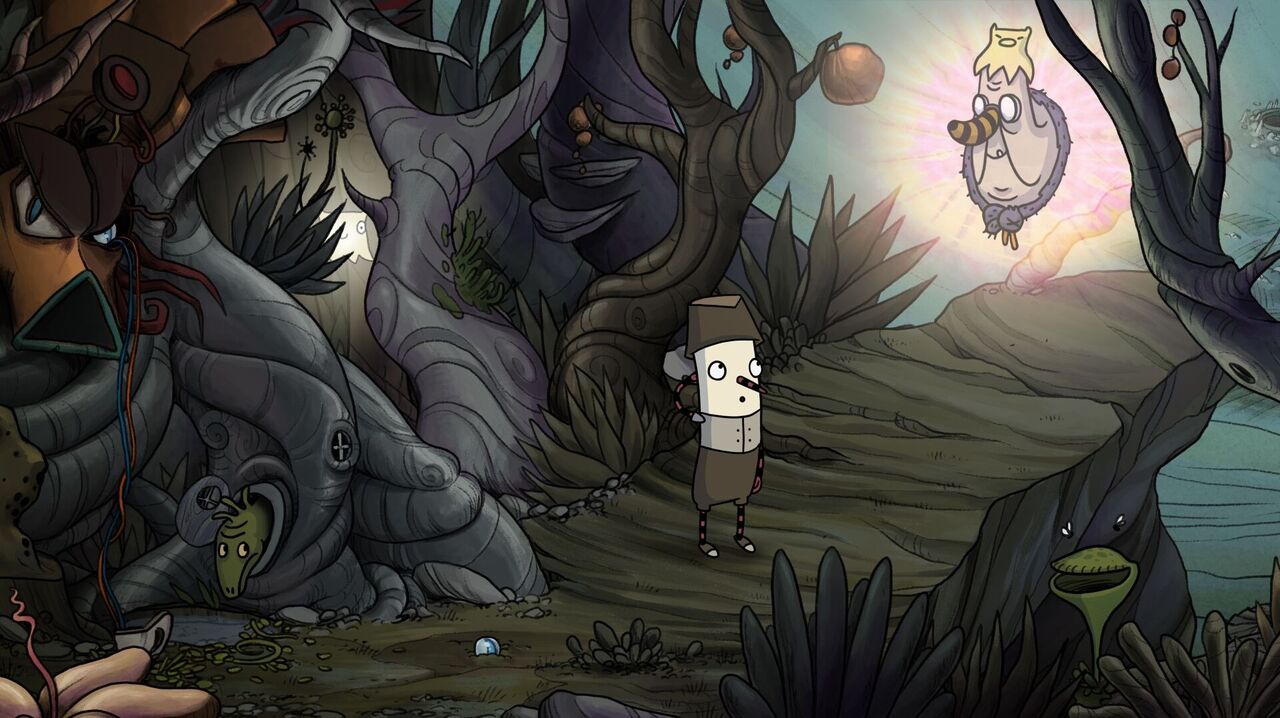 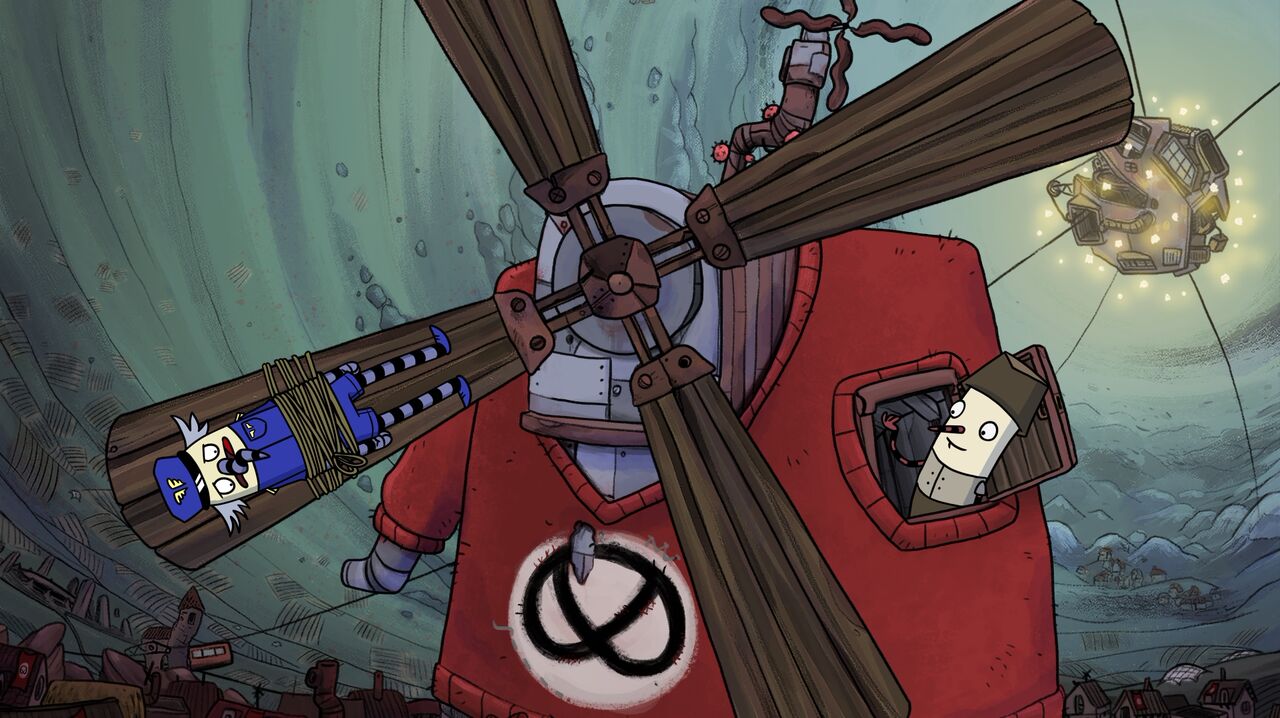 If you enjoy adventure games and haven’t yet played the original The Inner World, consider picking it up on the App Store in preparation for the sequel’s launch this summer. It’s a great gaming experience for just a few bucks, and is pretty much guaranteed to bring a smile to your face. There should be more information coming out about The Inner World – The Last Wind Monk over the coming weeks and months ahead of its summer launch, so be sure to watch this space for more updates.