A second generation of Gamevice controllers is imminently on its way, bringing dirct, Lightning-connected MFi controller action to devices. The second generation differentiates itself from the first generation through some key changes. For one, the controllers are now iOS-powered instead of using an internal battery. The micro-USB charging port is now a Lightning port that charges the device. The thumbsticks have also been improved. And most importantly, the most recent iOS devices are supported. All iPhones including the 7 & 7 Plus are supported by the Gamevice for iPhone. As well, there’s a Gamevice for the iPad Mini, Air and Pro 9.7…and a Gamevice for iPad Pro 12.9? What?! 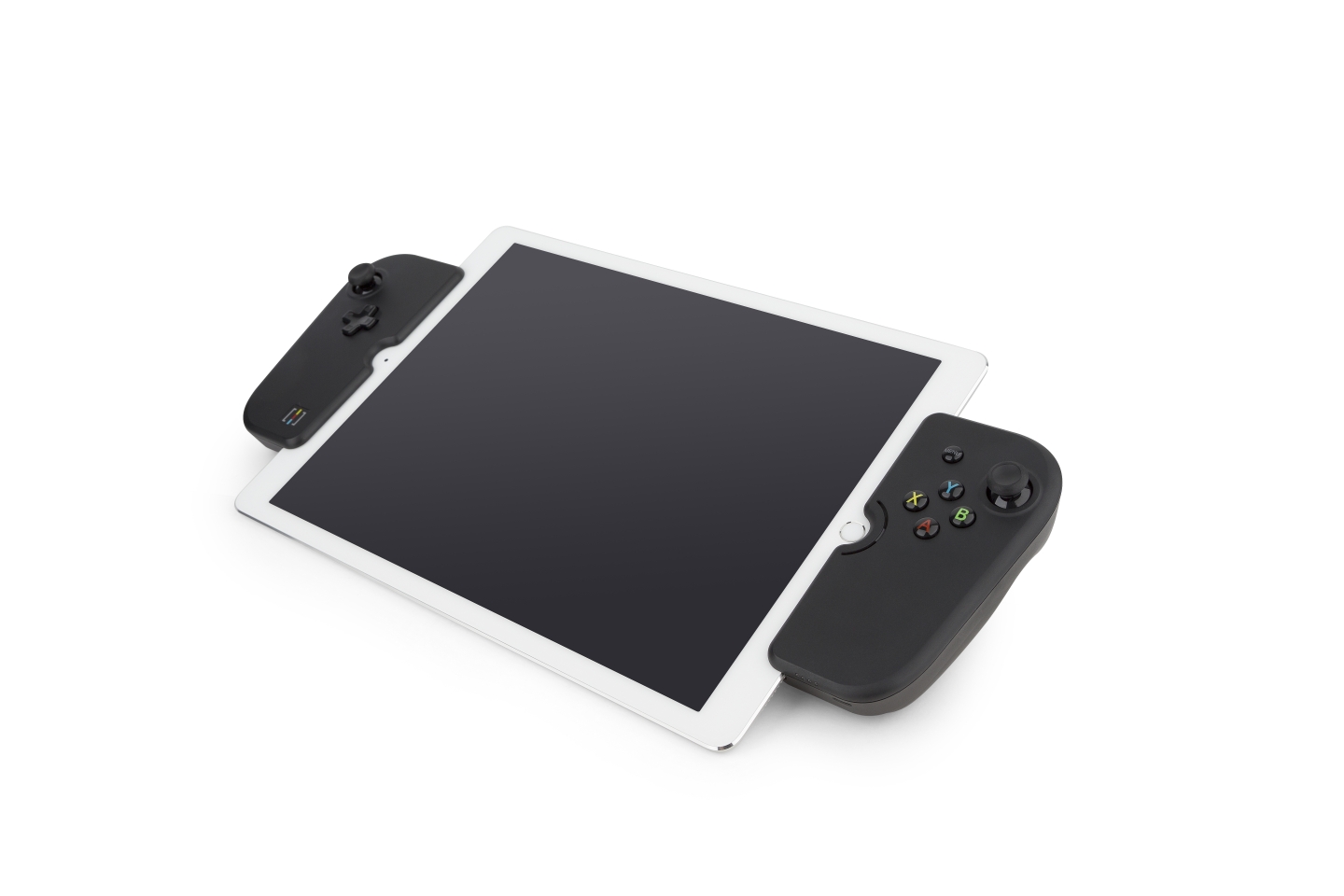 The madmen did it! They actually did it! Where a mere mortal would say “you know, the iPad Pro 12.9 seems like it would be comically large for a controller device that wraps around its sides" Gamevice punched that mortal in the face. Perhaps this Gamevice is targeted toward NBA centers and some of the bigger power forwards. Gamevice perhaps was so preoccupied with whether or not they could make a gigagantic freaking game controller, that didn’t stop for even one moment to ask if they should. Even Seamus Blackley thinks this might be too big. 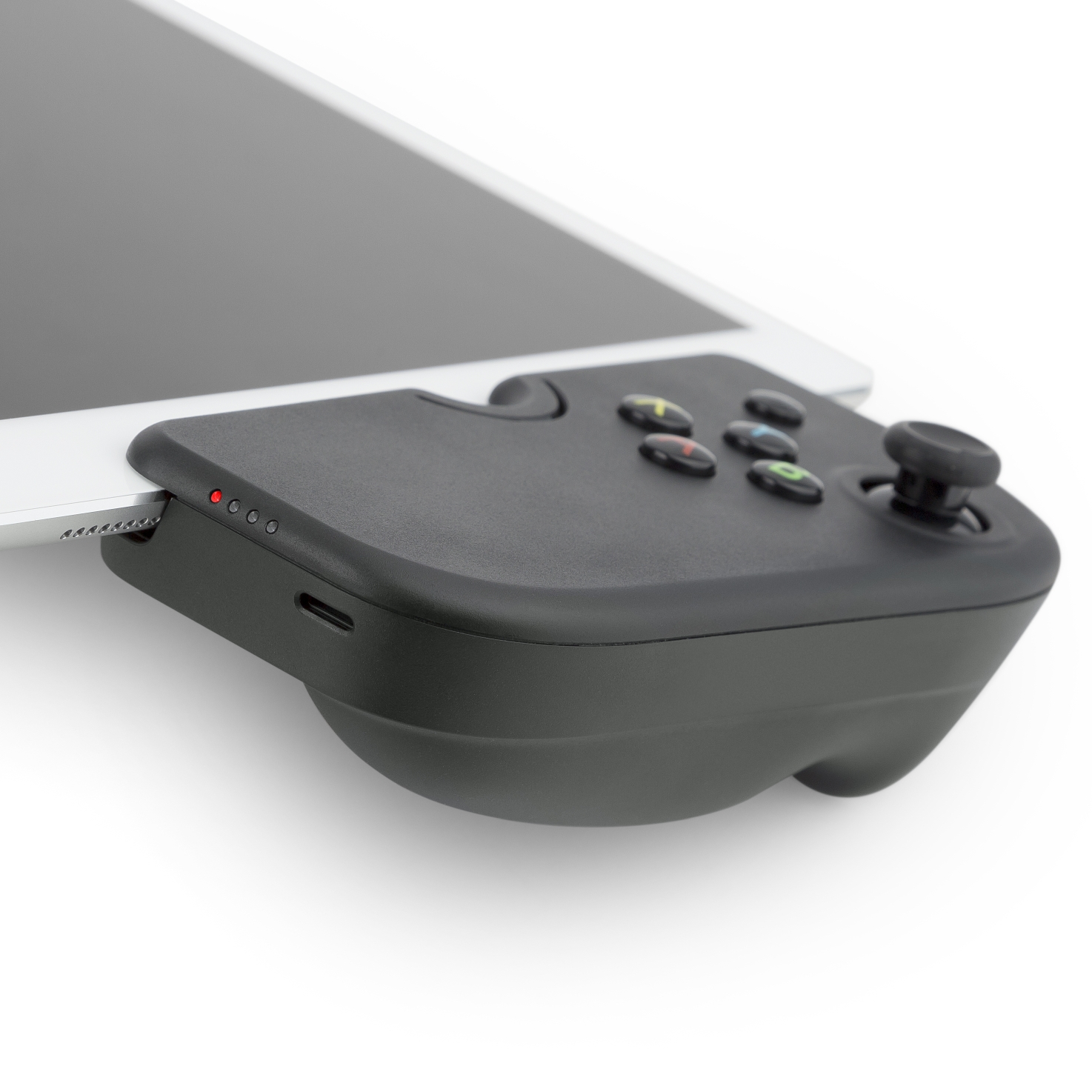 If you’re looking to purchase this abomination unto all that is good and holy, this sign of the utter depravity of western civilization, then good news! It’s available starting today for $99.95 at retailers including the Apple Store. The updated Gamevice for 9.7" iPads is also rolling out today, with the new iPhone and iPad Mini Gamevice controllers releasing next week on the 31st, if society doesn’t decide to just shut down upon realization that we made a controller for a 13" tablet, and decides to just shut it all down, there’s nothing else meaningful that we could ever possibly accomplish.