Orangepixel is ready to reveal its newest game, Ashworld. Carrying the torch of Orangepixel games steadily growing in scope, this is primed to be an open-world action game. Taking place in a post-apocalyptic desert landscape inspired by Mad Max, you play as the hero Ash. You’ll have to survive and help the humans keep civilization going, while fending off the chaotic Ragers, and the nocturnal, undead, Skellies. 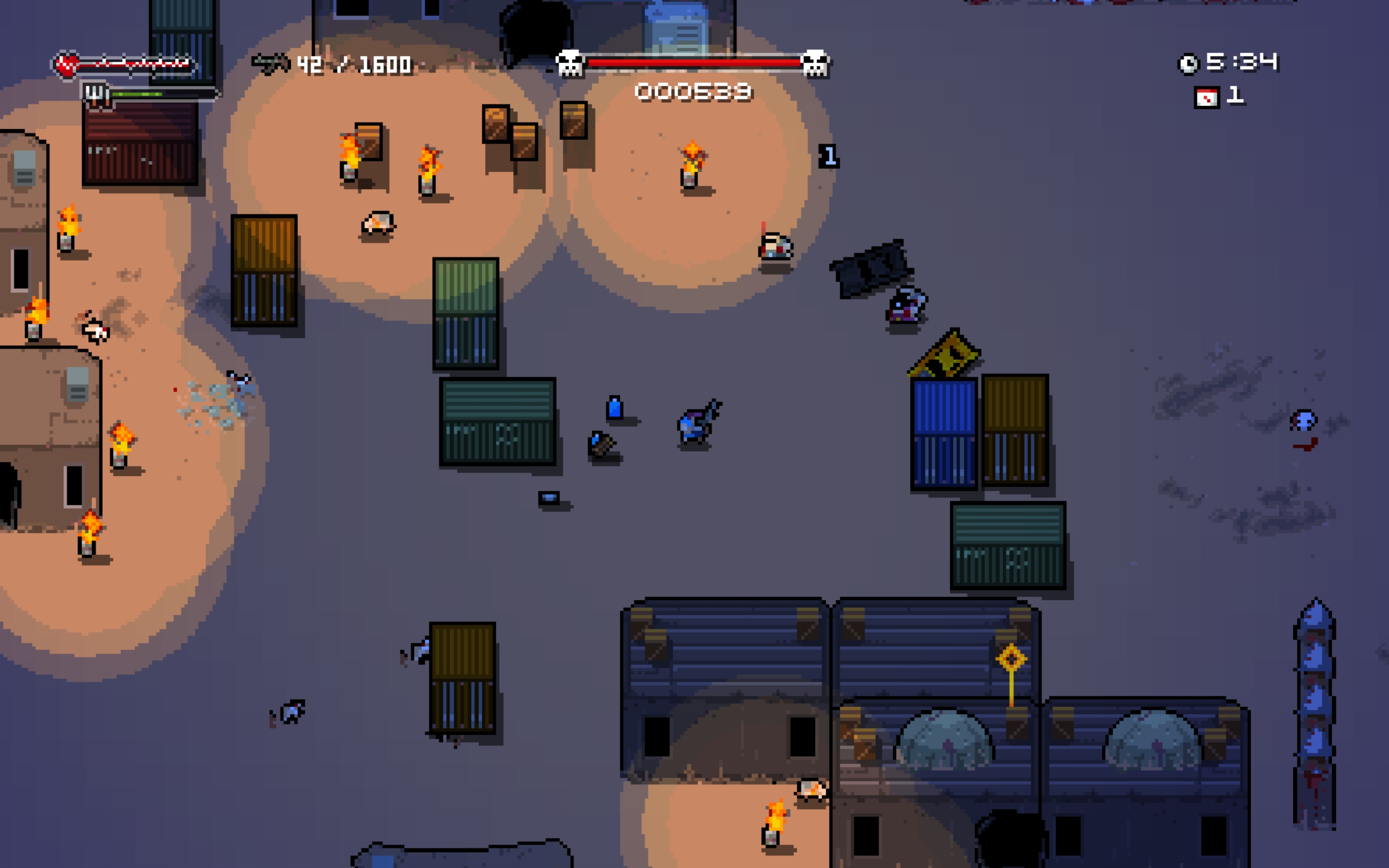 What’s interesting is that Orangepixel’s Pascal says that he’s not a fan of open-world games, necessarily, so there’s an aspect of outsider-ism here. In particular, he says that he wants to avoid the sensation of getting lost without making any progress, so Ashworld features a ton of primary and side missions at any time so that you can always feel like you’re doing something at any point. There’s still work to be done on Ashworld, but an early 2017 release on PC and mobile is the current plan. Check out the thread in our upcoming games forum to discuss this one further.