Nintendo’s Miitomo (Free) hasn’t exactly been the blazing success its first days promised – and Nintendo hoped for – but perhaps that’s about to change as Nintendo releases more mobile games. Part of the criticism Miitomo received was that there wasn’t really much to do that would keep players coming back, even though recent updates have added some promising features. If the recent discoveries from the Cutting Room Floor are accurate, Miitomo might be about to give Nintendo fans more reasons to come back to the game. According to text stored in a Miitomo Drop image file, Fire Emblem textures are coming to the game. These quite beautiful wallpaper and door textures will definitely go a long way to making those plain Miitomo rooms look better and letting players show off their love for Fire Emblem. 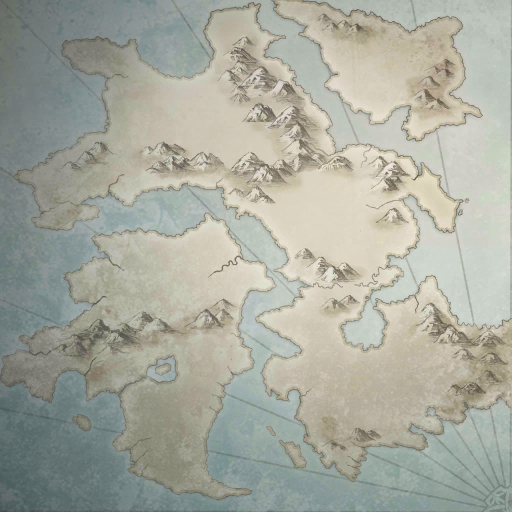 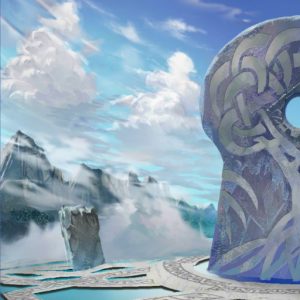 If this discovery is accurate, then Miitomo is going to get some much-needed links to the other Nintendo mobile properties, which should make it a more interesting app for its players. Better integration of games like Super Mario Run, Fire Emblem, and Animal Crossing will be both fun and essential if the app is to become cool and popular again.