Nothing gets my motor humming quite like a pitch perfect parody of Street Fighter II, and being a fan of blackjack as well, the announcement of Super Blackjack Battle II Turbo Edition couldn’t be any more up my alley. Coming from Headup Games and Stage Clear Studios, Super Blackjack Battle II Turbo Edition (SBJB2TE) is a game about the owner of one of Las Vegas’s largest casinos and the Godfather of the local mafia throwing a huge blackjack tournament. Only the best in the tournament will be able to move on and fly to Vegas to face off against the Godfather himself, only to find that “the tournament itself is nothing more than a charade to hide a ruthless master plan to defeat the competing clan family." As mentioned, SBJB2TE parodies the classic Street Fighter II to an incredible degree, as you can see in this teaser.

Of course, the developers state that SBJB2TE is a tribute to “a well known arcade fighting game from the ’90s" and don’t claim it has anything to do with Street Fighter II itself, which is a conclusion I came to all on my own. Wink wink. SBJB2TE will feature a roster of 12 different characters to play, as well as “ten different story lines with individual endings and dialogues in an epic Single player campaign." In addition to single player, there will also be online multiplayer for up to 4 people, and the online portion is cross-platform between iOS, Android, and Windows desktop players. Check out a few in-game screens from SBJB2TE. 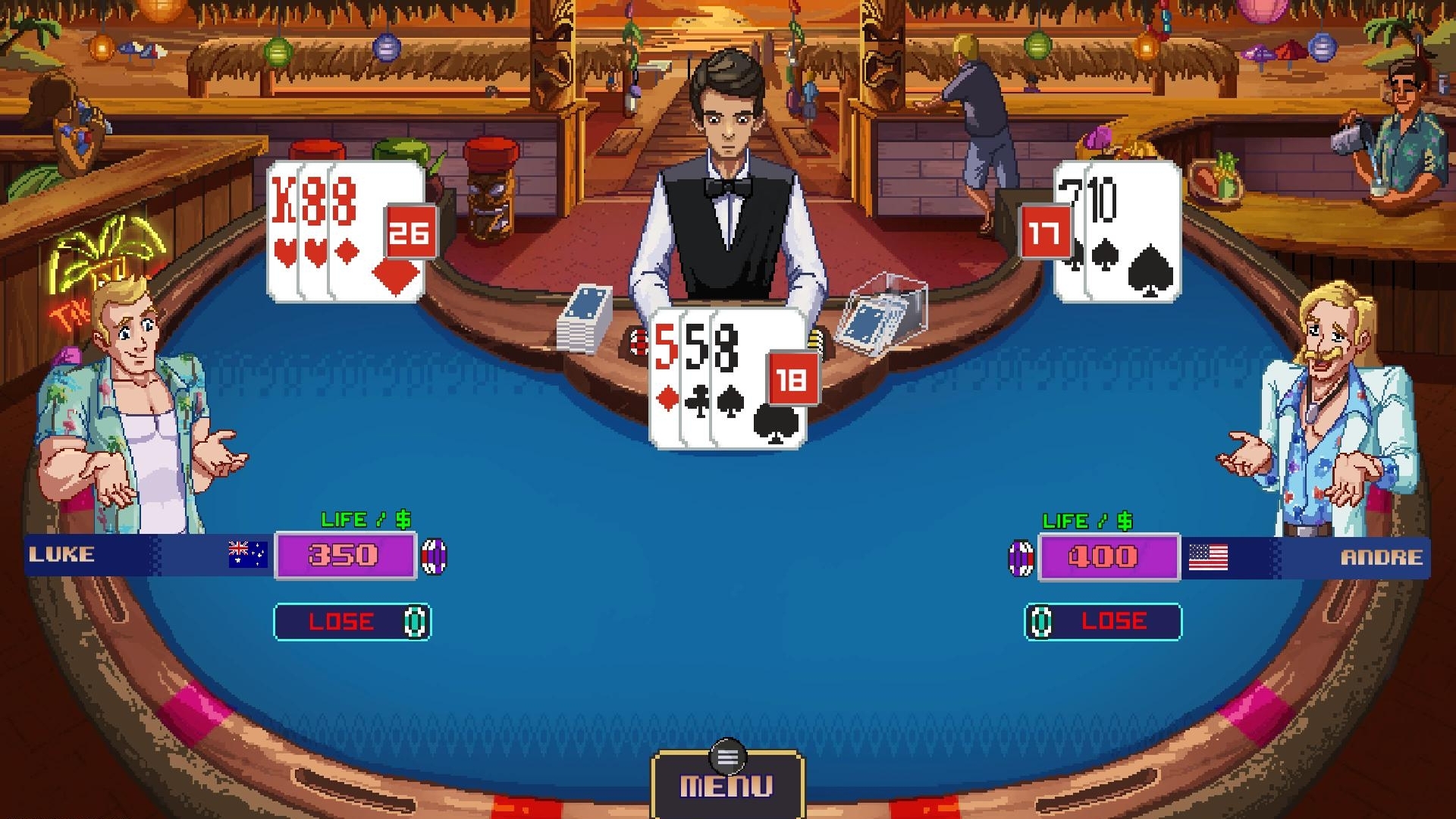 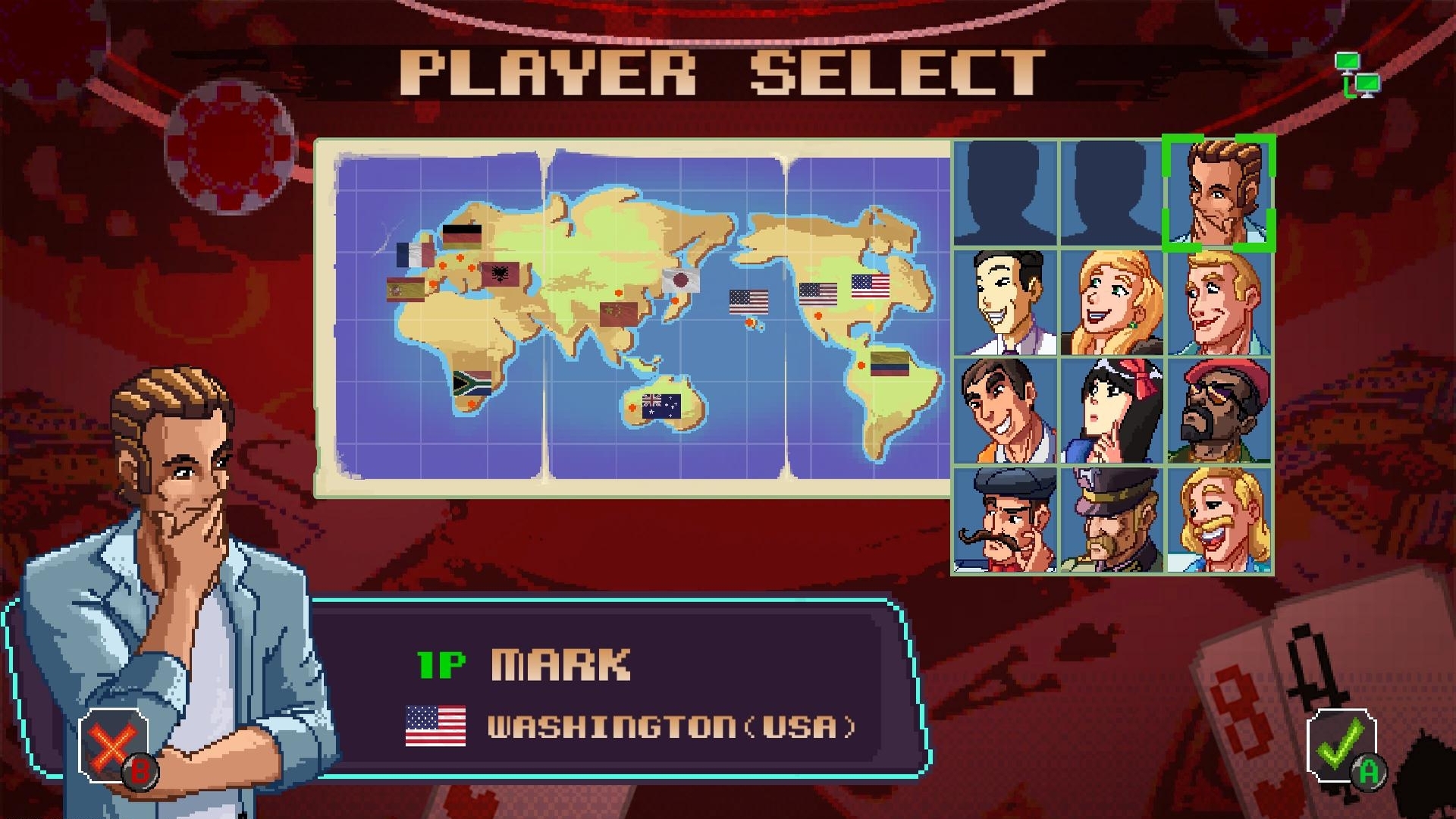 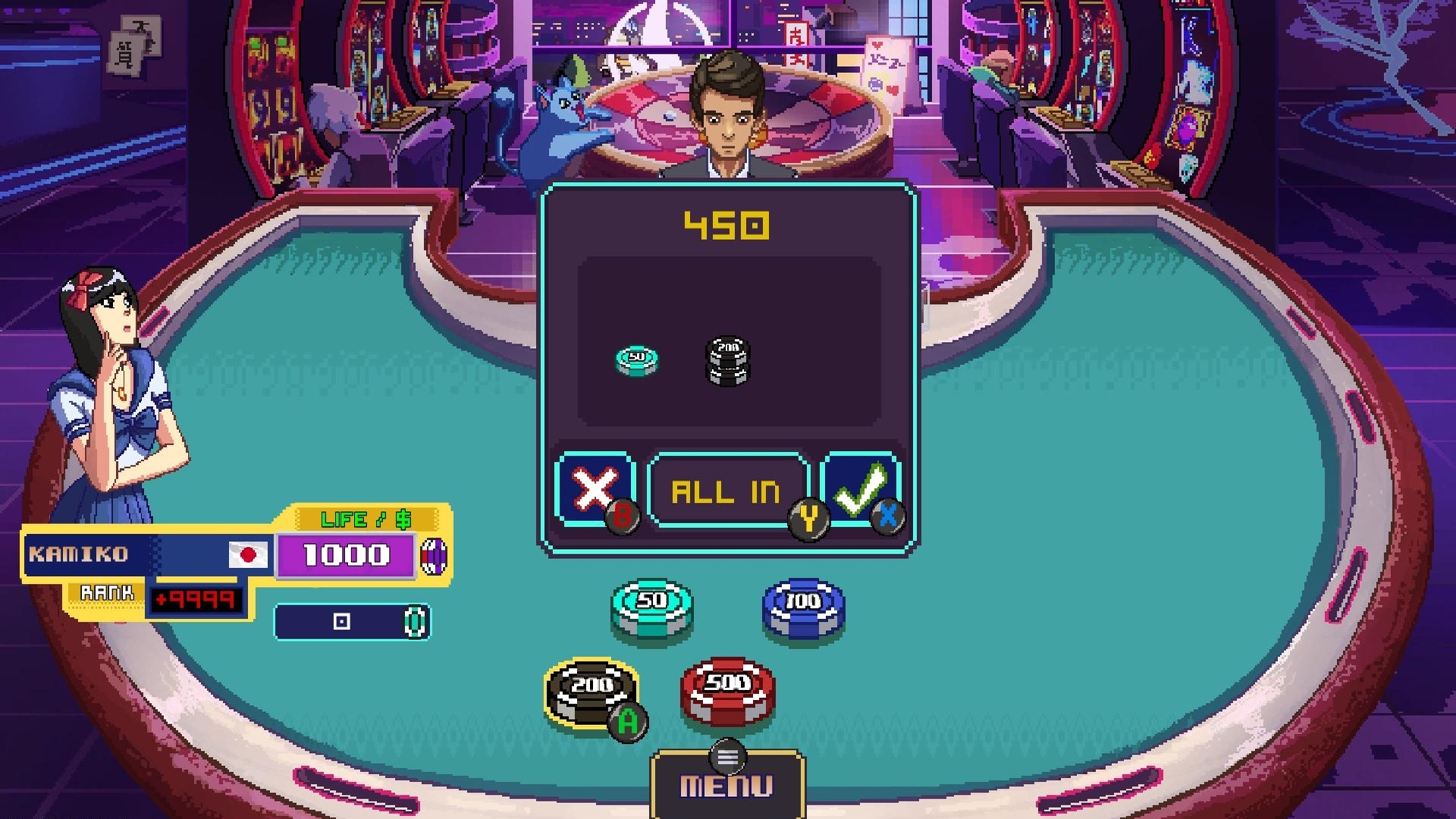 Unfortunately there’s no release date for Super Blackjack Battle II Turbo Edition just yet, but I can confirm that the game will not be free to play and will indeed be released as a fully premium game. I’m very interested to hear more about this one and will be keeping a close eye out for more details. In the meantime, if you feel like discussing your love for blackjack and Street Fighter II homages, feel free to drop by the forum thread for Super Blackjack Battle II Turbo Edition.