In March of last year, Kalypso Media released a refreshing take on the roguelike genre with Crowntakers ($2.99). By taking elements from turn-based strategy RPGs and blending in some of the most popular elements of roguelikes, they created an experience that was more than the sum of its parts. Also, by including two difficult levels, one where you could take your characters and experience levels with you game to game and one that was truly permadeath and caused you to start completely over upon death, Crowntakers appealed to a wide audience of gamers. We loved it in our review and really the only problem was that Crowntakers was an iPad-only game, limiting the amount of people who could play it. Well, that’s no longer going to be the case as Kalypso has announced that Crowntakers will be receiving iPhone support this coming January. Here’s how the game will look on the iPhone. 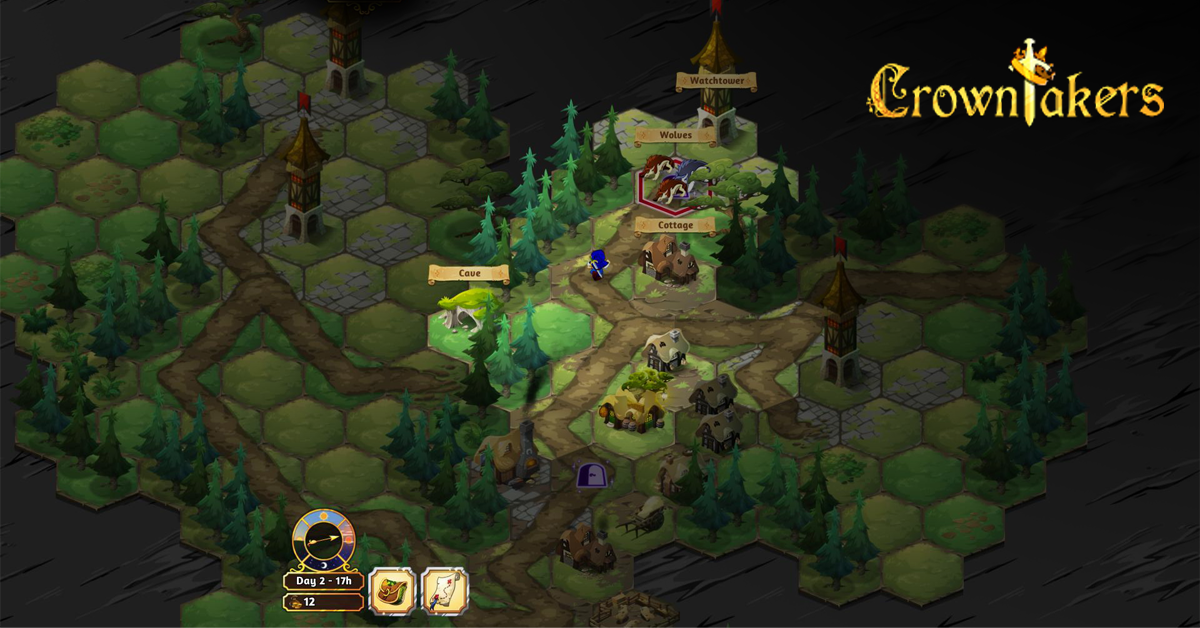 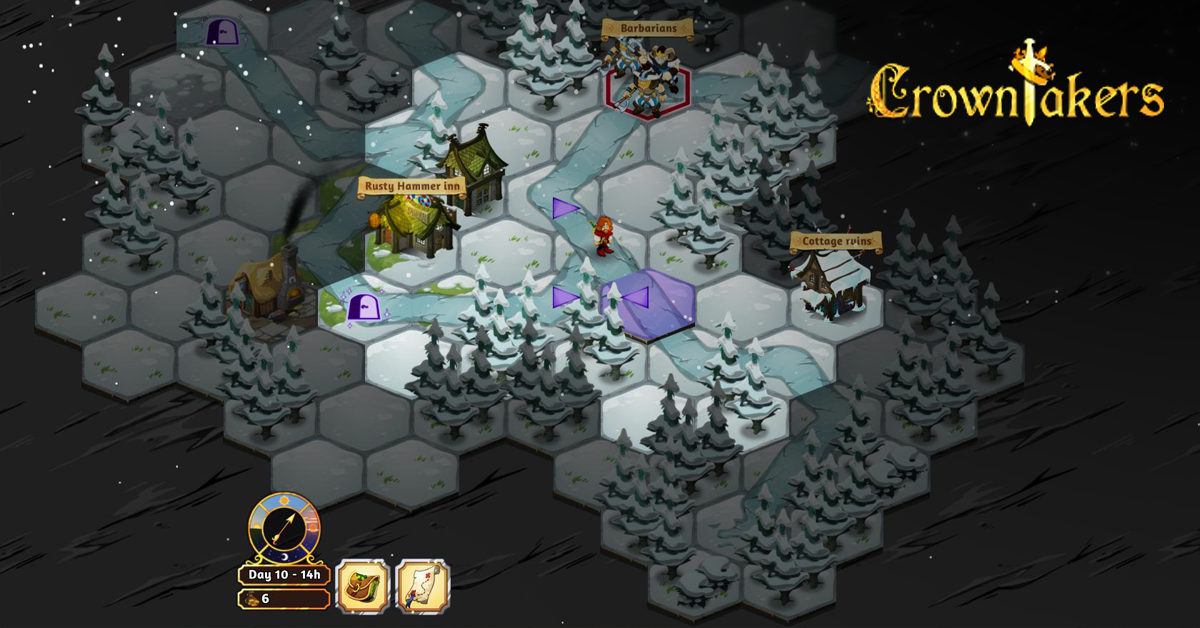 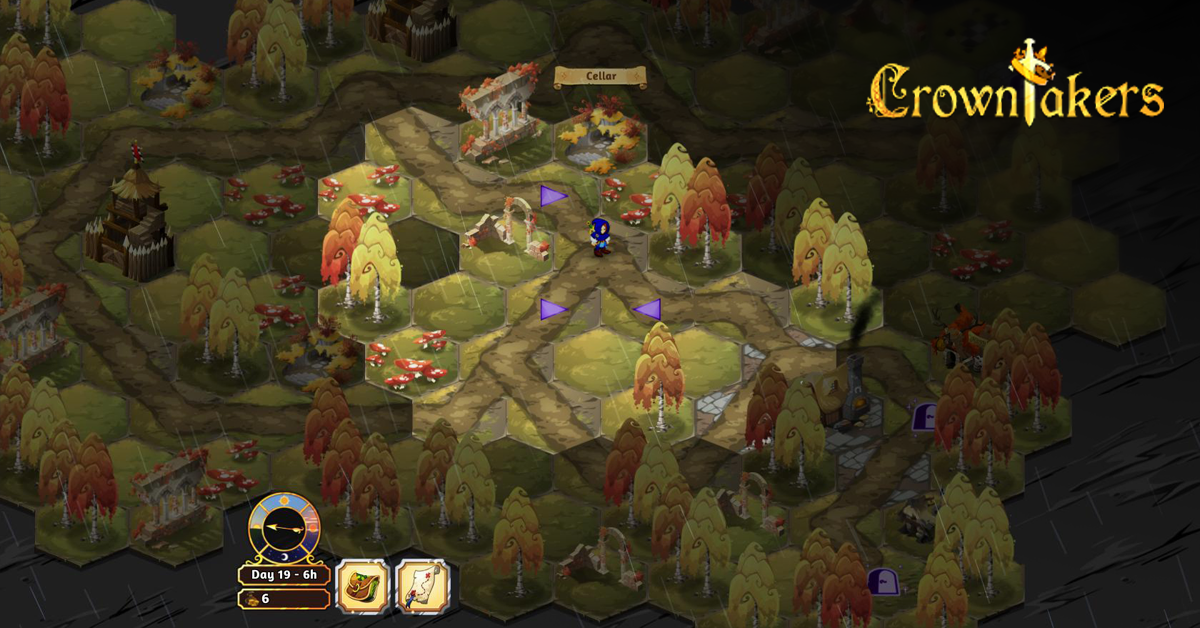 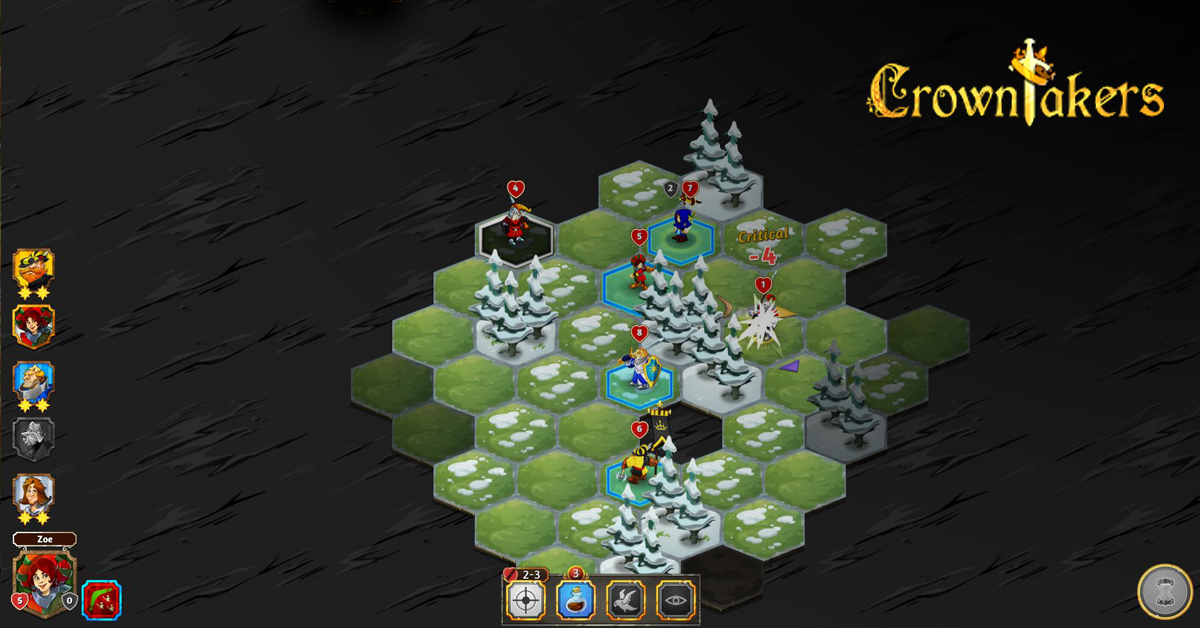 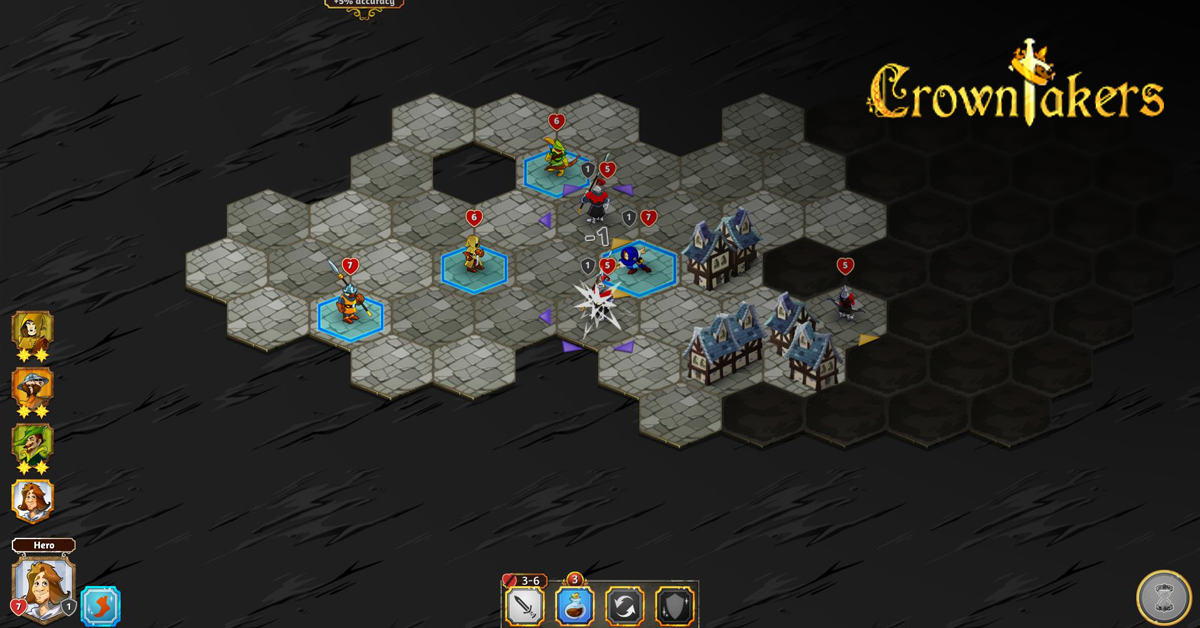 According to their press release, the iPhone compatibility will come as a free update to owners of the iPad version of Crowntakers. However, they also make it sound like there will be a standalone iPhone version released alongside the iPad version’s update. Either way, I’m excited to finally give this game the proper attention it deserves on my iPhone, which is far and away my main gaming device. Look for Crowntakers on the iPhone at some point this coming January.