The Puzzle Maker update is available right now for Deus Ex Go ($4.99), along with the game being on sale for $1.99. I’ve gotten to play around with the pre-release version of the Puzzle Maker, and what’s nice about it is that it’s very intuitive. For starters, the game doesn’t just give you a blank canvas, it gives you a random barebones puzzle already. You can then build on it by adding tiles and paths, moving and replacing items, traps, and units. It still gives you some freedom to create what you want, but the idea is that this is meant to engage people who might not otherwise get involved with this sort of feature. The Puzzle Maker gives you a nice nudge on your way to creating content. Plus, there are rewards for making puzzles that people like: more of the chests that give you additional undos and resets that have been added into the game. 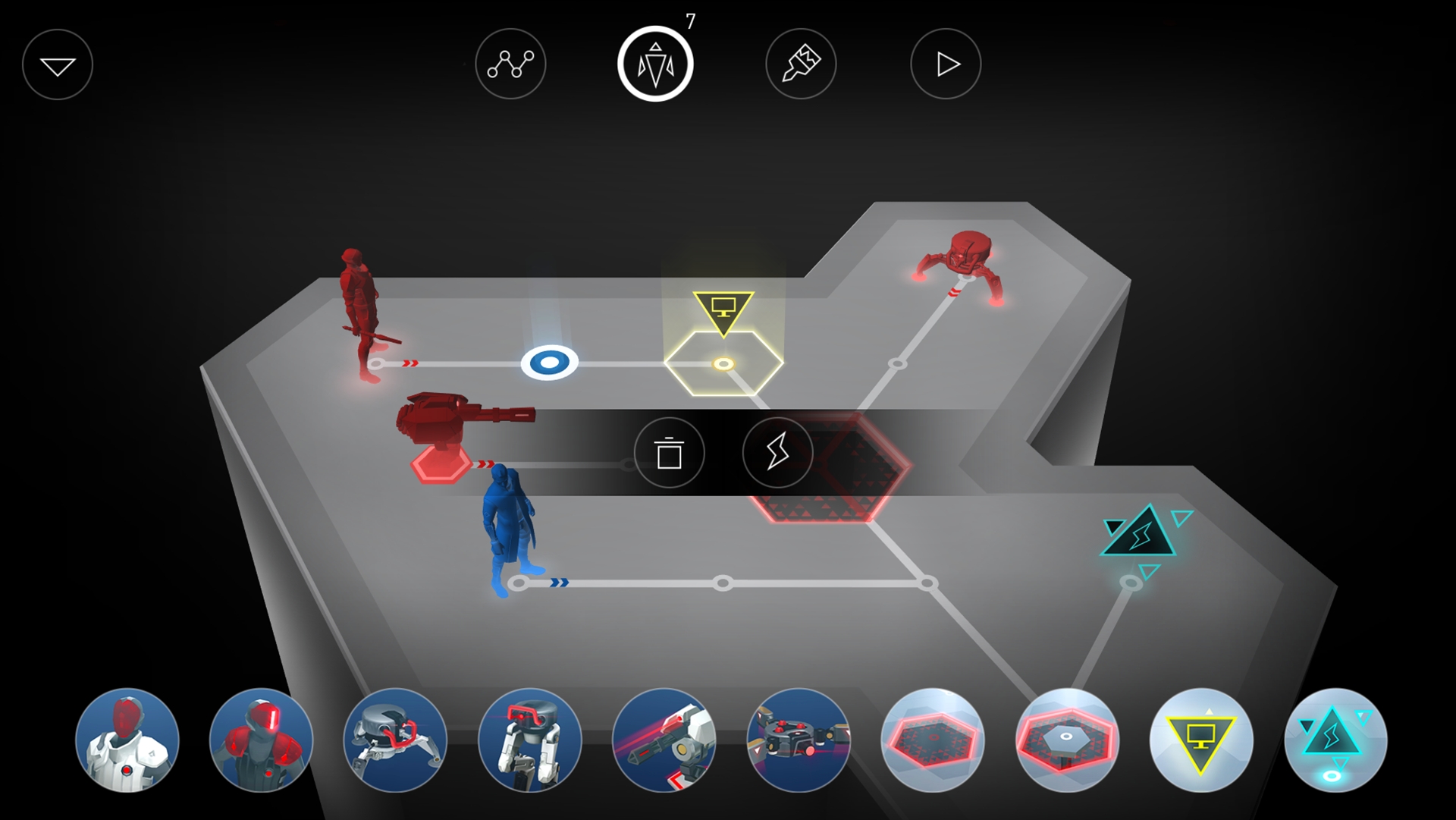 But what about playing the game’s levels? Well, along with the daily challenge levels, you have a set of custom levels that you can play. These too provide a nice guiding hand, as you have to complete a selection of custom levels in sequence. This means that you don’t just go find random levels to play (and you can’t), but you have to play through other creations. It again provides a purpose for this mode that might not otherwise exist in other games where you get a blank canvas and a massive selection of levels to play. 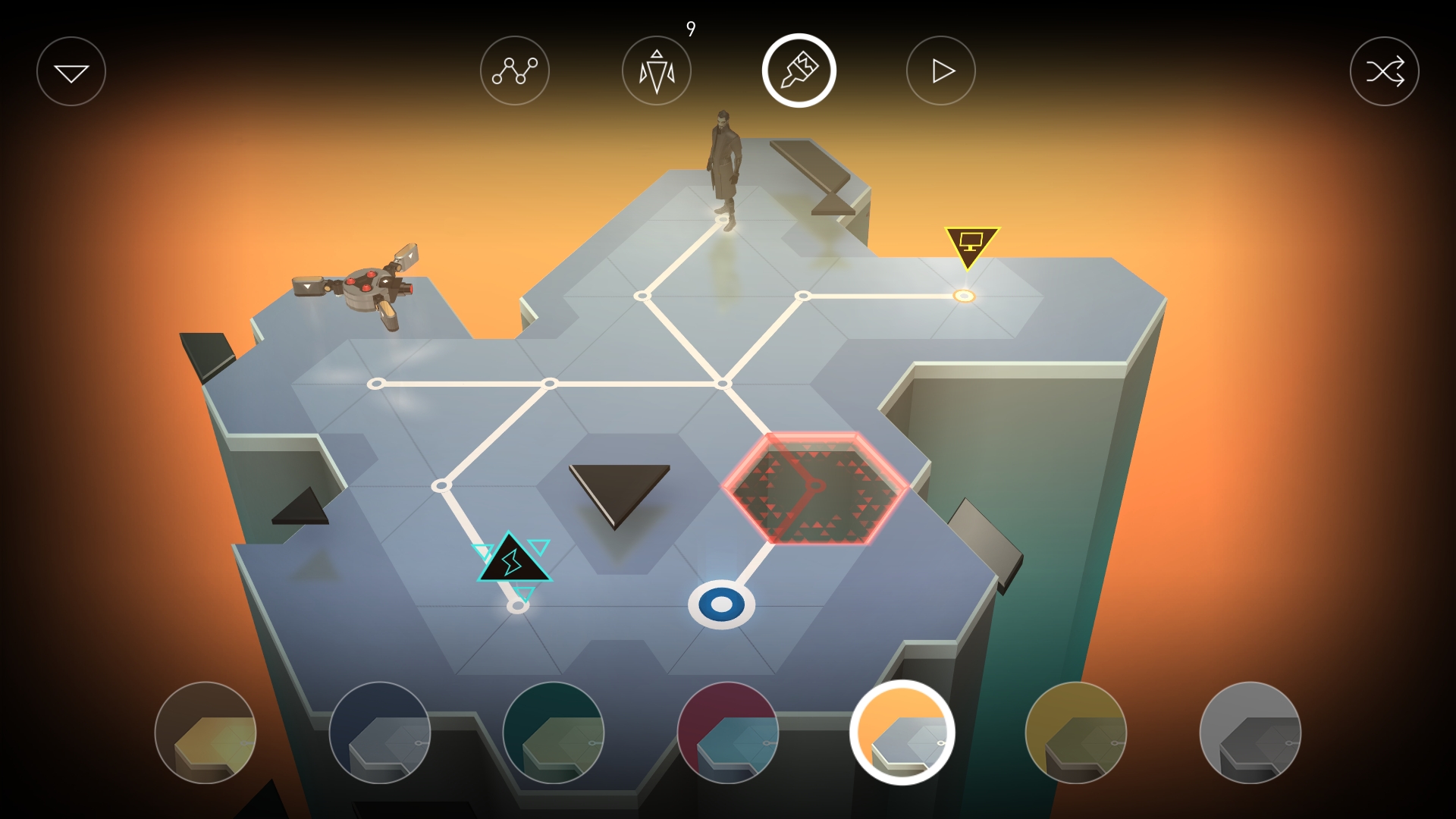 This guiding hand approach to the Puzzle Maker is part of why you should check out the update, because it brings a good approach to user-created content to the game. But also because it retroactively justifies the more generic themes of Deus Ex Go – if this was in the game to start with, the less-complex designs in comparison to previous Go games would have been justified as opposed to how they felt kind of uninspired. But with the designs as the foundation of a game where content can be created by users and frequently added, it’s a clever strategy.