It’s a testament to the quality of tinyBuild’s Punch Club ($4.99) that, despite only being released earlier this year, it feels like a true reference point in App Store history, as the best realisation and the current apex of the compelling simulation style gameplay that Game Dev Story ($4.99) championed all the way back in 2010. Through an abundance of retro throwbacks, as well as some truly stunning pixel art graphics, Punch Club managed to conjure up an incredible nostalgic feeling while still being modern and forward-thinking in its design, and surprised me with how fun managing the life and career of my protagonist was, despite zero knowledge and interest in boxing as a sport. Even though ‘The Dark Fist’ expansion helped satiate the appetite of gamers who wanted more from the series, today tinyBuild have gone to the next level and have announced the sequel Punch Club 2, that should improve on the original’s mechanics and infrequent flaws within a whole new setting. 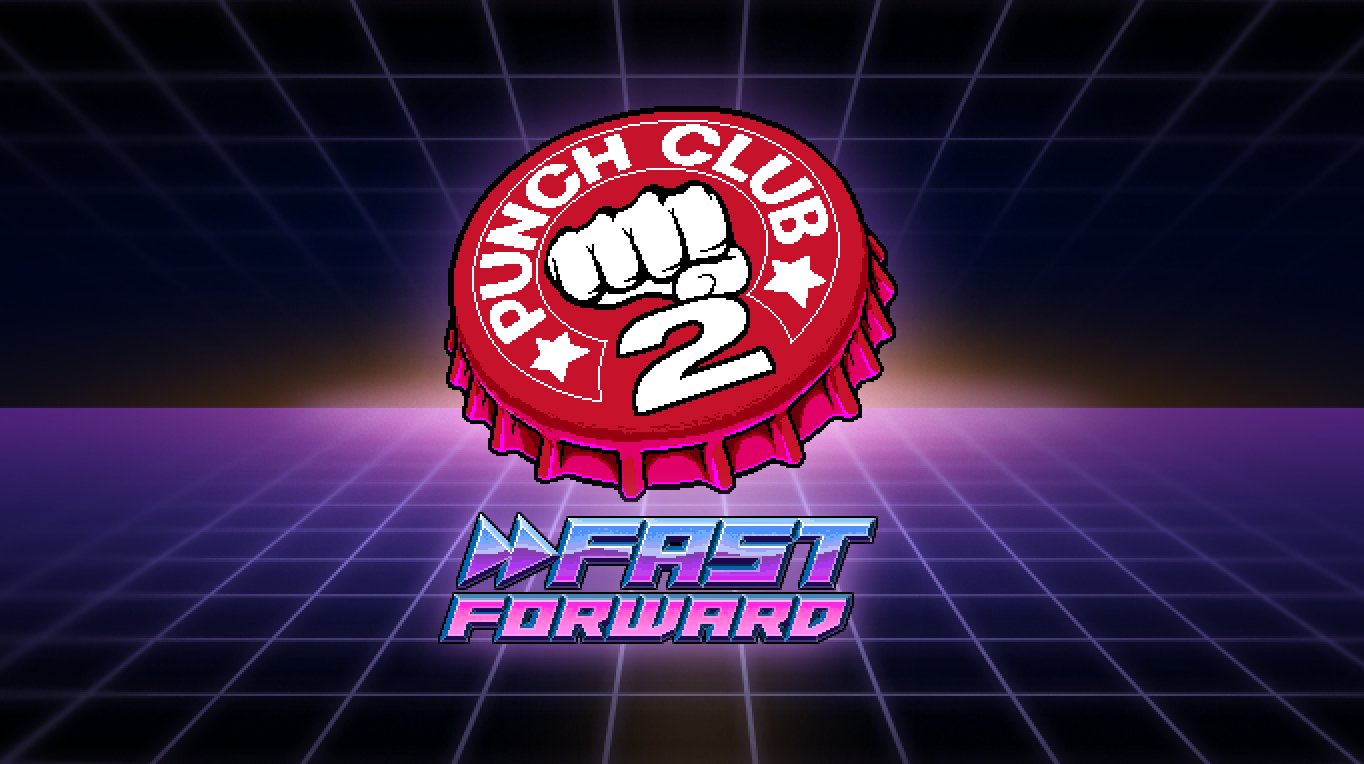 Developers tinyBuild haven’t revealed too much about Punch Club 2, apart from a few tiny pieces of information that could suggest the context of the sequel, and how it has changed and built on the original game. Firstly, the upcoming release’s full title is Punch Club 2: Fast Forward, which was revealed over the top of a sci-fi, vector backing image, which suggests potentially a futuristic setting – could we be boxing robots like that Hugh Jackman movie a few years back that was so inconsequential I can’t remember its name? It’s certainly within the realms of possibility in Punch Club 2. Furthermore in the video tinyBuild released, which also acts as a documentary for the creator’s foray into game development, they have suggested that the new game started as a DLC, but changed into fully fledged sequel to give the fans of the series ‘something new’. The developers also suggest how they’ve tried to address the mistakes and feedback from the original Punch Club, and also completely change the mechanics to make it more than just a new storyline, which is certainly good news.

While Punch Club 2 is likely quite a few months away, especially considering the brevity of information that has been released so far, I’m incredibly excited to see how tinyBuild are able to expand on the extremely solid foundations that the first game set, but now with a lot more experience and community feedback under their belt. Just like the game’s name, I wish I could fast forward time and give this new boxing simulator a try, but until then, head by our forum thread and share any expectations or ideas you’d like to see in Punch Club 2.