Kestrel Games is having themselves a busy October 19th. They have just updated their fishing RPG Rule With an Iron Fish ($3.99) with a big content update. You’ll now get to explore a new island, called The Void. There are 24 new fish to find in total, as you catch some dark and mysterious new creatures from the deepest deep. Plus, there’s some new items and trophies to collect. You can play The Void after you defeat the Kraken. 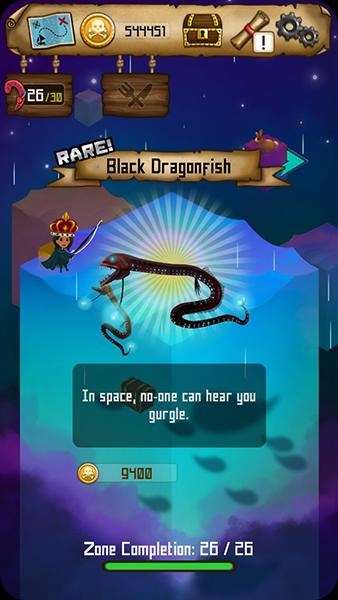