Supercell’s Clash Royale (Free) is getting another big tournament event, this time in the United States. Or at least, in Los Angeles. On Sunday, November 6th, YouTube Gaming and Supercell will host the King’s Cup at Jet Center LA. This is an open-entry tournament, where players will compete against each other to wihttle down to the top 8, who will take on 8 of the top Clash Royale YouTubers in the world, including Chief Pat and GAMINGwithMOLT.

The event costs $10 to pre-register for, but there are some guaranteed winnings for everyone. Take that, Heroic Tavern Brawl’s non-guaranteed winnings! You get a $20 Google Play gift card just for showing up (non-Android users, complain in the comments below), with players ranked 17-56 getting a $100 Google Play gift card, but real cash prizes starting for those who finish 16th or better: 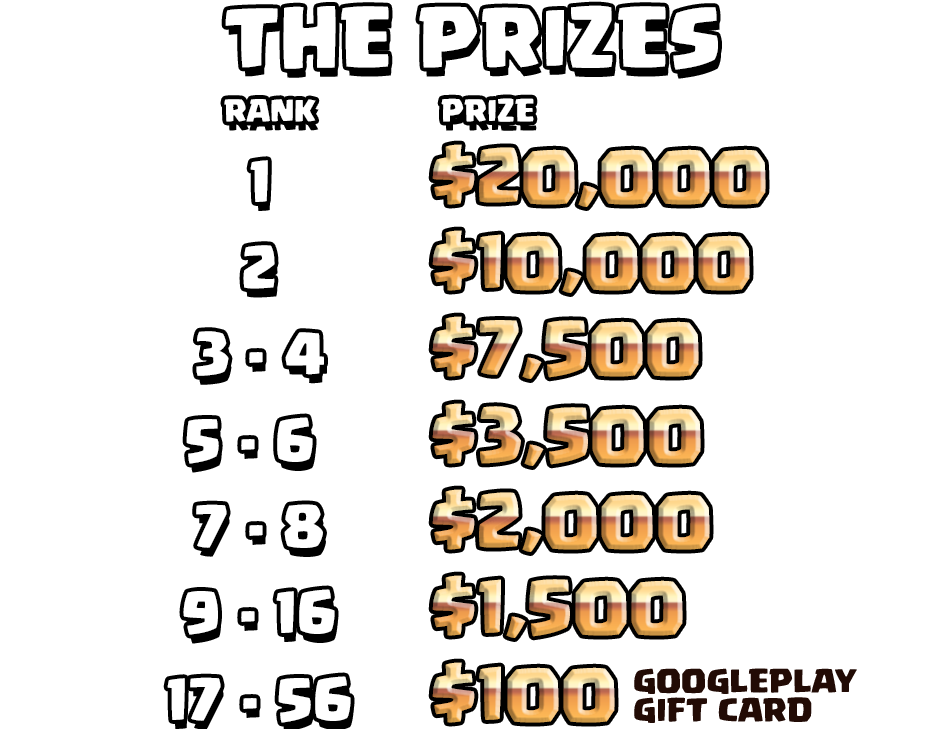 And here’s how the tournament is planned to work: 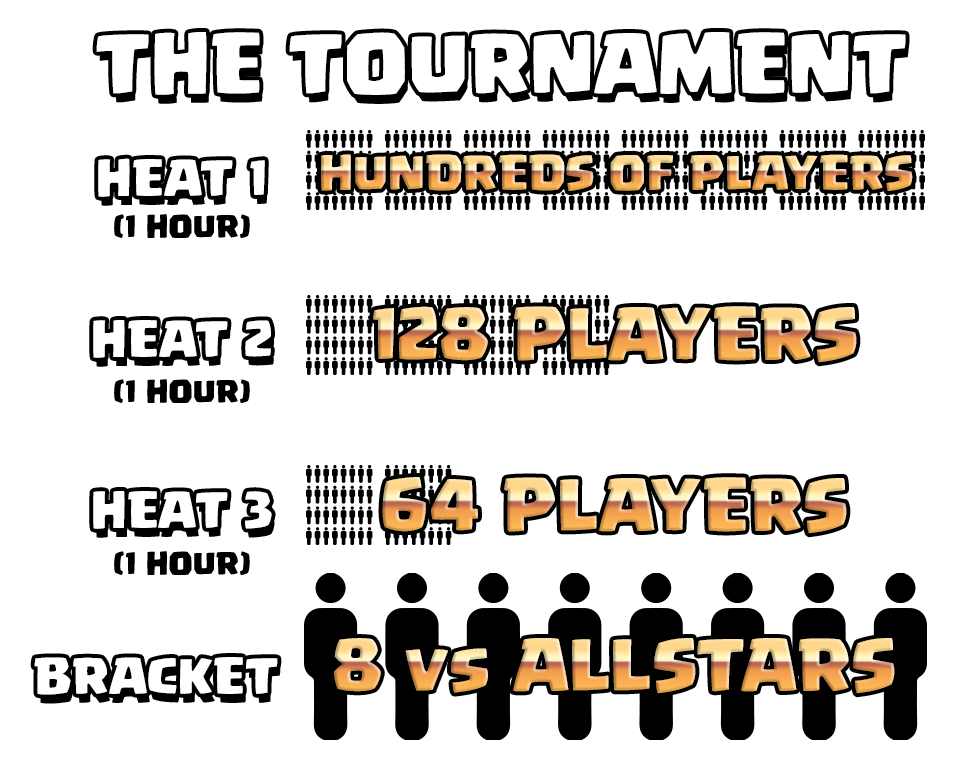 If you’re not able to show up for festivities, you can watch the whole thing on YouTube on November 6th. With Clash Royale getting a balancing update on October 20th, it’ll be interesting to see if the meta changes in any notable way before this big tournament…