SMG Studio has released its latest game, One More Bounce (Free), on to Android as well as the iOS release. While the studio released the game recently on iOS, they decided to use the Android release to make some tweaks to the game that aren’t in the iOS version yet. For one, the protagonist is meant to be a bit more appealing with a face and waving arms rather than just being a weird ball-like thing, somewhat similar to One More Jump (Free) having a smiling protagonist. It’s a minor aspect, but can have a serious impact on how people experience the game. 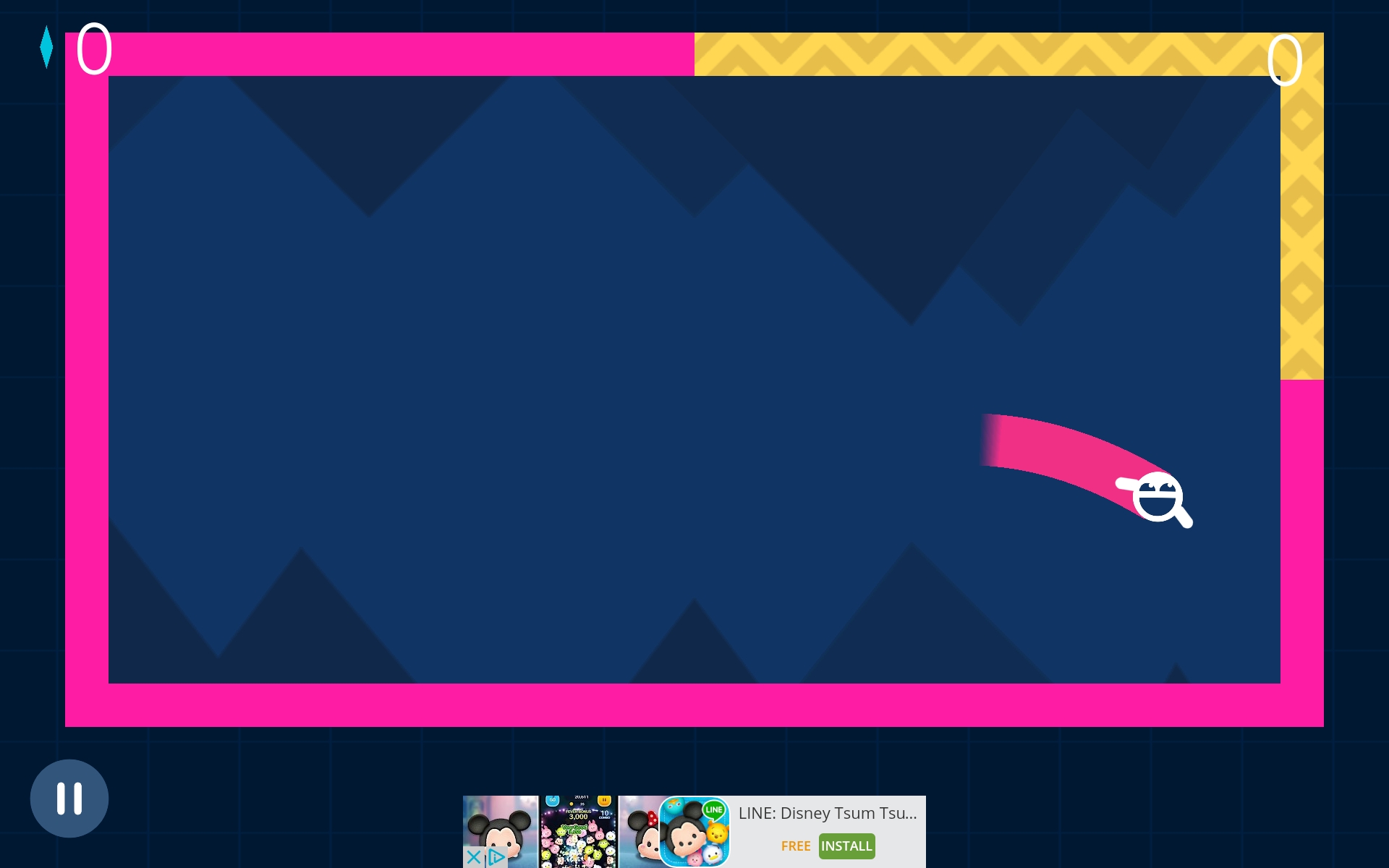 Along with that aesthetic change, the game’s first couple dozen levels are easier to beat, so that it’s a bit less rough to get into the game. As well, two new game modes are being tested in the Android version: Survival, where you find yourself having to bounce around an arena to hit specific parts of the walls; and Bounce, where levels have to be beaten in a specific number of bounces. These modes are in testing, and SMG is seeing if there’s a particular magic to make the game attract players to a better degree, so iOS players might have to wait to see if and when these upgrades arrive. Until then, if you have an Android device, you can check One More Bounce‘s updated version out right now.