We wrote a few months back that Minecraft: The Movie (very original title) is scheduled to release May 24th, 2019 and that the director will be Rob McElhenney, of It’s Always Sunny in Philadelphia fame. Now, we have news about who will be writing the film. The writer will be Jason Fuchs, who wrote the screenplay for the upcoming Wonder Woman film – although they ended up going with a draft by another writer at the end. The first draft of the movie came from Jon Spaihts, who wrote Doctor Strange. Fuchs also worked on the script of the 2015 movie Pan. It looks like Warner Bros really wants to infuse some super hero spirit in the Minecraft movie. 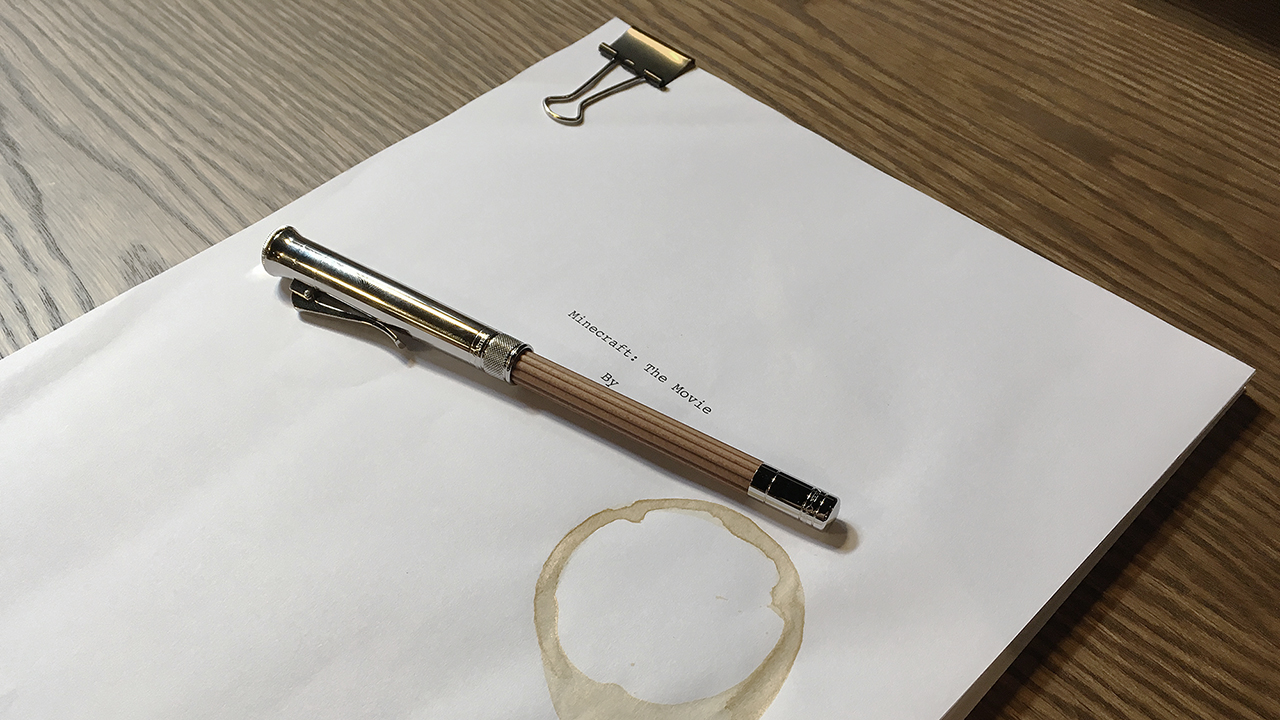 I’m very curious to see what kind of movie we’ll end up watching because the Minecraft world opens up a wealth of possibilities. Telltale did a good job applying a narrative on top of the sandbox world of the hit game, so it definitely can be done. Any ideas about what you’d like to see in a Minecraft movie?