If you play either Clash of Clans (Free) or Clash Royale or simply like really cool figures, then you’re in luck. The story coming out of New York Comic Con is that Kotobukiya, the maker of collectible figures, appears to have a line of Clash Royale and Clash of Clans figures on the way, and they look spectacular. According to this story, they seem to be about six inches tall and they look just like their in-game likenesses. You can see a Prince, a Wizard, a Barbarian, and more, and they really look great. I would definitely grab me a few for my desk. I have to say, this will be a very smart move by Supercell and another great source of revenue for the developer. 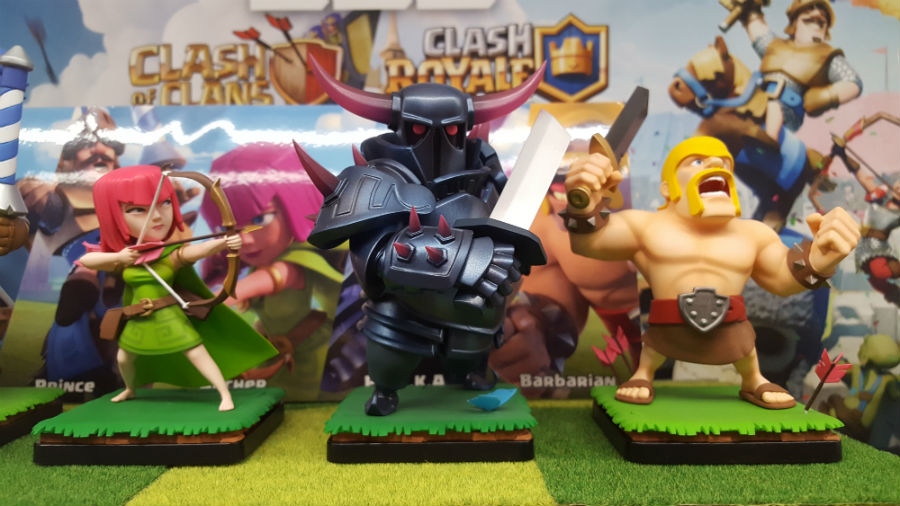 We have no release date or price yet, but it looks like they will only be sold through the Clash of Clans website. I know, there’s no Clash of Clans store yet, but apparently one might be coming. Which figures would you like to get? If they all look as cool as they do in these shots, I’m going to have a hard time choosing. 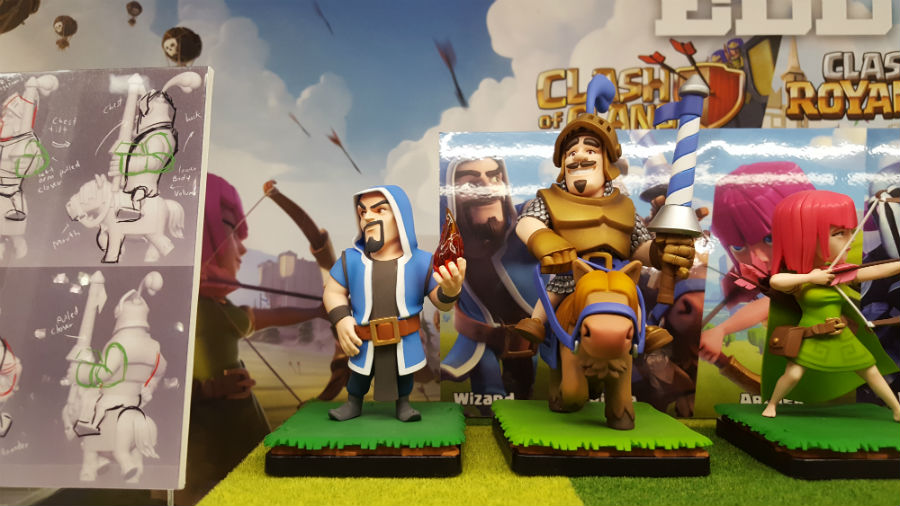